Five things we learned from the Six Nations

A 2020 Six Nations interrupted for seven months by the coronavirus pandemic ended with England seizing the crown tamely surrendered by Wales.

Here, the PA news agency examines five things we learned from the competition.

Dominant England
A year after being well beaten in the World Cup final by South Africa, England were crowned champions of Europe for the first time since 2017. Apart from a disastrous start in Paris, where France won 24-17 after storming into a 24-0 lead, it was a solid championship that landed a seventh Six Nations title – two more than closest rivals Les Bleus and Wales. Eddie Jones has presided over three of those – the same number engineered by Sir Clive Woodward. It was hardly a vintage tournament and England rarely excelled, but they now occupy the summit.

Eddie Jones talks to the press after England’s victory over Italy:

Eddie Jones talks to the press after England’s victory over Italy: 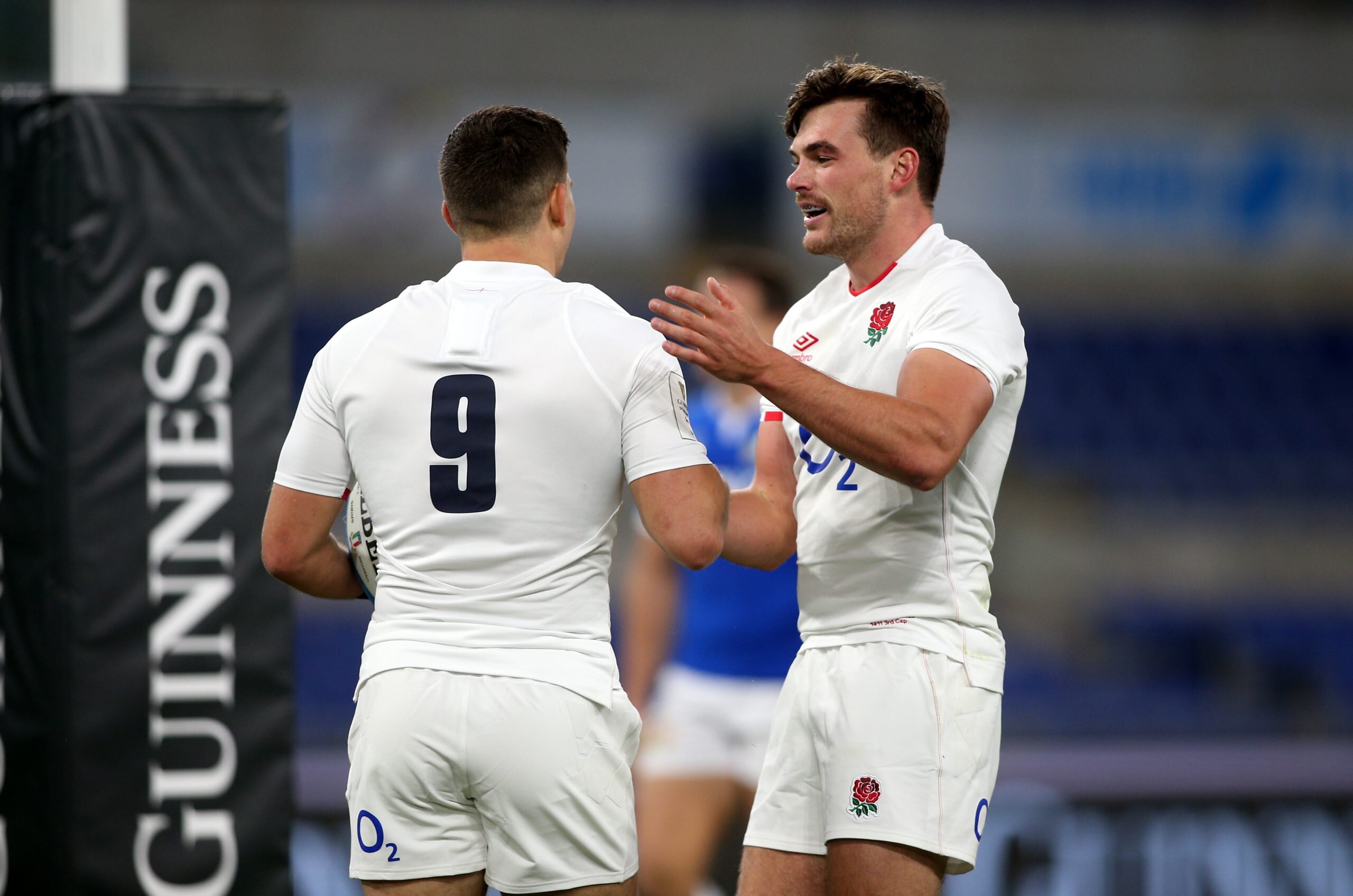 Hurry back the crowds
It is to rugby’s credit that the 2019-20 season was completed despite the chaos caused by coronavirus, but the ghostly spectacle of Six Nations matches staged behind closed doors leaves a yearning for the tribal atmospheres that make the championship such compelling viewing. With all vibrancy and colour drained from ‘Super Saturday’, the tournament’s richly-anticipated climax had a gloomy feel that does not bode well for when its next instalment arrives in just over three months’ time.

French resurgence
Champagne corks may be popping at Twickenham, but there is acknowledgement that France – inspired by their electric scrum-half Antoine Dupont – are breathing down their necks, and the resurgence of fallen heavyweights who have been in the doldrums for a decade is a welcome development. It took points difference to separate the teams at top of the table and but for a brainless punch by prop Mohamed Haouas against Scotland, they might have claimed the Grand Slam. 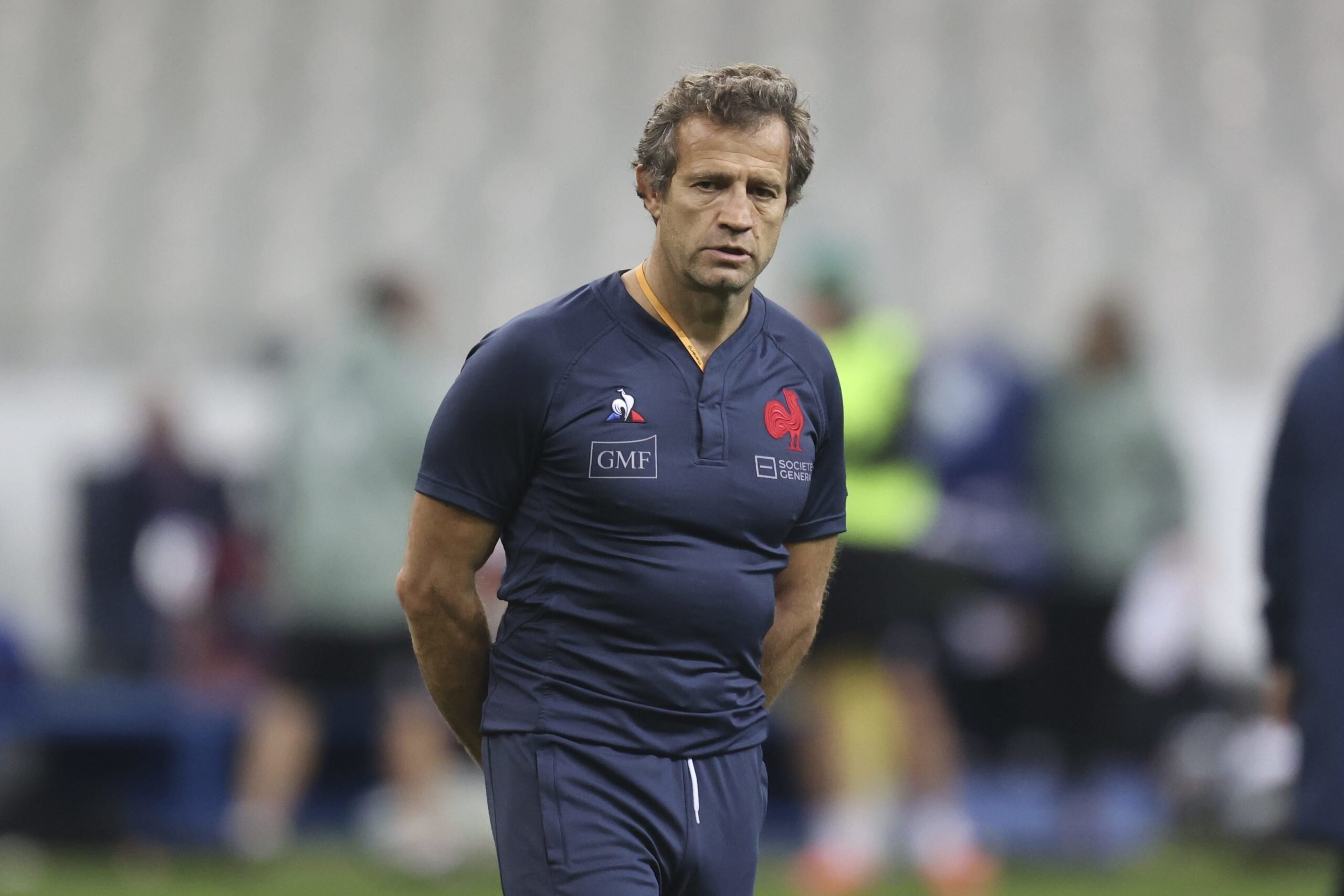 Downward spiral
As one team rises, another sinks. The decline of Wales from Grand Slam champions and World Cup semi-finalists to a lame fifth-placed finish is staggering. Warren Gatland departed a year ago and his successor Wayne Pivac has presided over their worst Championship since 2007 – the last time they only managed one win. The looming Autumn Nations Cup offers a chance to halt the slump, but their failure to fire a shot against Scotland points to more misery ahead.

Advantage Itoje
Alun Wyn Jones leads the race to become Lions captain for next year’s tour to South Africa according to bookmakers, but with every rampaging display it is Maro Itoje who takes a step closer to securing one of the game’s most prestigious roles. At the heart of his claim is a remarkable level of consistency. Alongside Owen Farrell, he is the only player to have completed all 400 minutes of England’s Six Nations and every performance is never less than outstanding. There is still a lot of rugby to be played before a Lions skipper is chosen, but Itoje must be the front runner.

Five things we learned from the Six Nations

Ruddock to captain Leinster Next