That makes it a massive banana skin but this England team is playing with machine-like efficiency and I can’t see the game plan or the result differing much from the past few weeks.

George Ford said as much this week in terms of the much-criticised kicking game, commenting that having possession in a lot of areas of the field is like holding onto “a ticking time bomb” so we can expect plenty of kicking from hand once more.

The future of George Kruis: 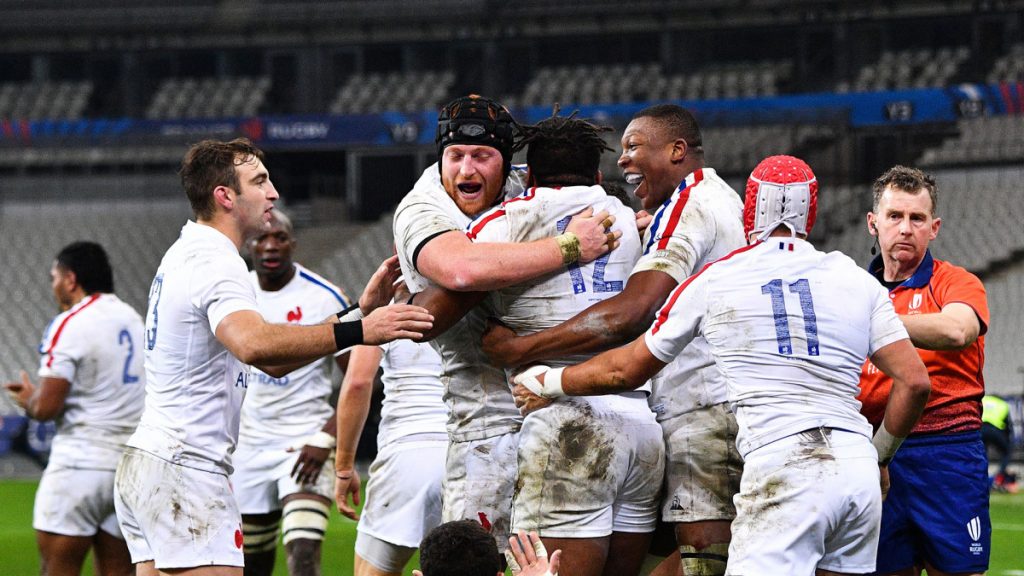 I’d go as far as to say this isn’t even France’s second string team. They’re down to the third or fourth choice in a lot of positions and that isn’t great for the competition but it puts a different pressure on England.

Alivereti Raka is the only player in this France side that you could even conceivably make a case for getting into England’s team and even that is a stretch. He isn’t one of France’s first choice wingers at the moment but he does have the capacity to do the spectacular.

The battle between the LNR and FFR means the French players have only been allowed to play in three of the six internationals this autumn and even the likes of Baptiste Serin and Teddy Thomas, who wouldn’t get in the first time, are missing after playing last week.

It’s great that we have international rugby to watch and especially that 2,000 people can be in attendance at Twickenham but, if we’re being honest, it’s hard to attach any importance at all to this tournament.

It’s been drawn up at the last minute to fill a gap in the schedule and for financial reasons and, while most teams have used it as a development tool and an opportunity to blood new players, Eddie Jones has picked his strongest team in every game.

People will say that he’s given chances to the likes of Jack Willis, Ollie Lawrence and Max Malins but he’s only done so because of injuries and those players were the next cabs off the rank. 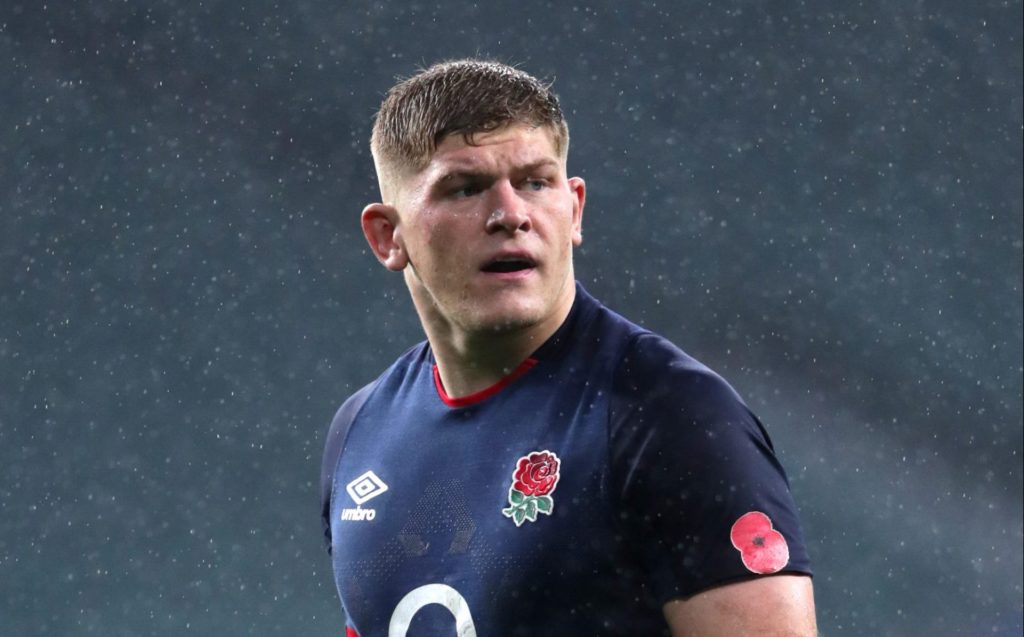 The lack of expectation on France could make them a dangerous animal in a way but you can clearly see they’re a team looking towards their home World Cup in 2023 and this game is all about development for them rather than the result.

They’ve got a phenomenal talent pool and are finally starting to make the most of that, having won the last two World U20 Championships, but this is a hell of a step up for a team with an average age under 24.

While France are missing an entire squad, Manu Tuilagi is the only England absentee who would be nailed on to get in the starting XV. The likes of Jack Nowell and Courtney Lawes would be in with a shout but it’s pretty much England’s strongest side.

Shaun Edwards will have a few things up his sleeve in terms of trying to stop England’s power game and the coaches will be looking to get Raka into the game as much as possible so England will have to be wary of where they’re kicking.

In reality, though, I can’t make a case for France having the edge in any facet of the game and you can see in the way they’re handling their business at the moment that it is all about winning and creating momentum for England.

There are a few players who can create something out of nothing for the French but I just can’t see them putting England under enough concerted pressure and I think it could be a 25-point win for the home side.

MABs player ratings vs MP Next