Macleod's incredible joy and despair Next
Back
Internationals

England wing Anthony Watson has hit back at critics of players taking a knee and those who didn’t in support of the Black Live Matter movement before last weekend’s clash with Scotland at Twickenham.

Watson is aware of online criticism and today made it clear he would not be silent because he felt aggrieved about the reaction and said: “I just feel very strongly it is a double standard at the moment and you guys and everyone wants athletes to have opinions and express themselves and then when they do a lot of people are shot in the foot for it and even more serious things can come from it. I think particularly with the kneeling stuff and the Black Live Matter stuff people who are educated fully on why kneeling was started then they would be in a much better place to comment on what we are doing and what is going on. 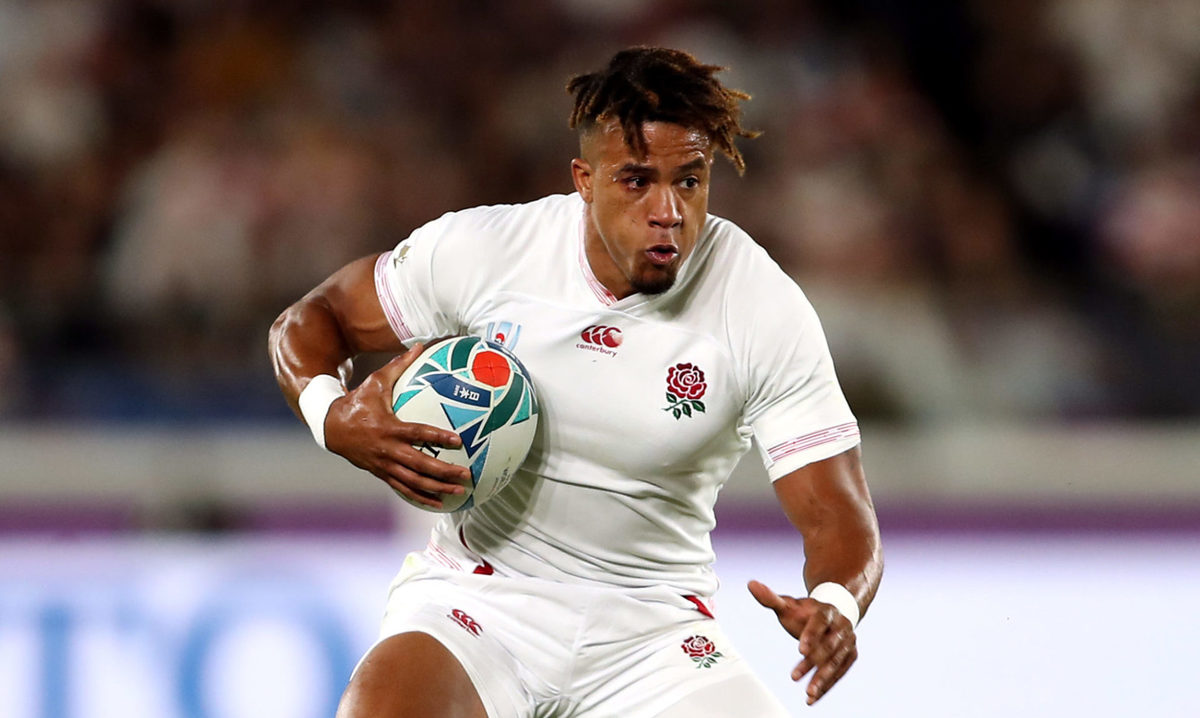 “Not everyone who is kneeling is directly associated with the Black Lives Matter organisation because some of their view in my opinion are a bit extreme. But the importance of kneeling to raise awareness of social injustice I feel is still massively important. To see people on social media try to discredit its importance – I can’t let that slide. People want to jump on it because it is their way of disagreeing with it instantly.”

After the England game Scotland head coach Gregor Townsend addressed the criticism that taking a knee had created at Twickenham. He said: “It was a strange situation and I understand why people see a photo of a lot of players not taking the knee and that’s an issue for them. They’re right to have their opinions.

“But it was a big surprise to us, and nothing that happened in any other game, whether it’s Ireland, Wales, Italy or France or any game in the Autumn Nations that we were involved in were taking the knee. So rugby and the Autumn Nations and the Six Nations have declared that we will recognise that moment in our stand against racism and discrimination by putting messages on the screen.”