Worcester’s miserable run continued as they fell to a ninth successive defeat with Wasps putting their recent woes behind them and running out 17-13 winners.

Wasps had surprisingly lost their last two fixtures, at home to Harlequins and Northampton, but disjointed and aimless Warriors allowed them to get back to winning ways in a poor match at Sixways.

Worcester’s response was a try from Nick David with Jamie Shillcock adding a conversion and two penalties.

However they struggled to overcome the absence of Ollie Lawrence, Francois Hougaard and Melani Nani, who may have been able to provide some spark to their play. 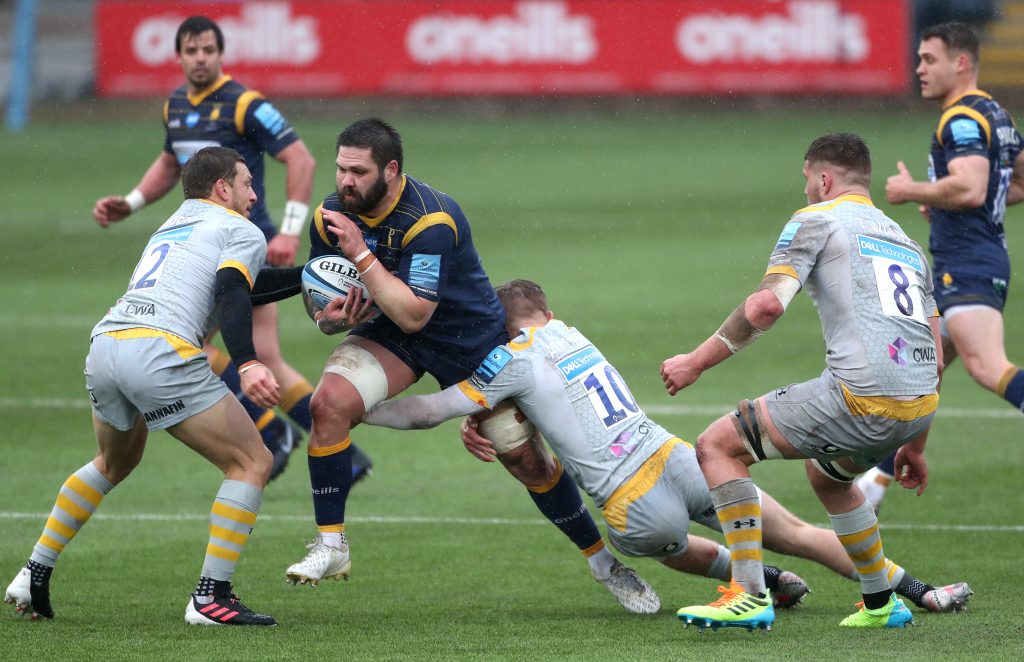 Worcester, playing with the advantage of a strong wind, came close to scoring in the eighth minute. A well-judged cross-field kick from Shillcock saw Perry Humphreys race to collect.

The wing looked set to score but as he was challenged marginally early by Wasps full-back Matteo Minozzi the ball escaped his grasp. Surprisingly the TMO made no representations to the referee for replays of the incident to be played. 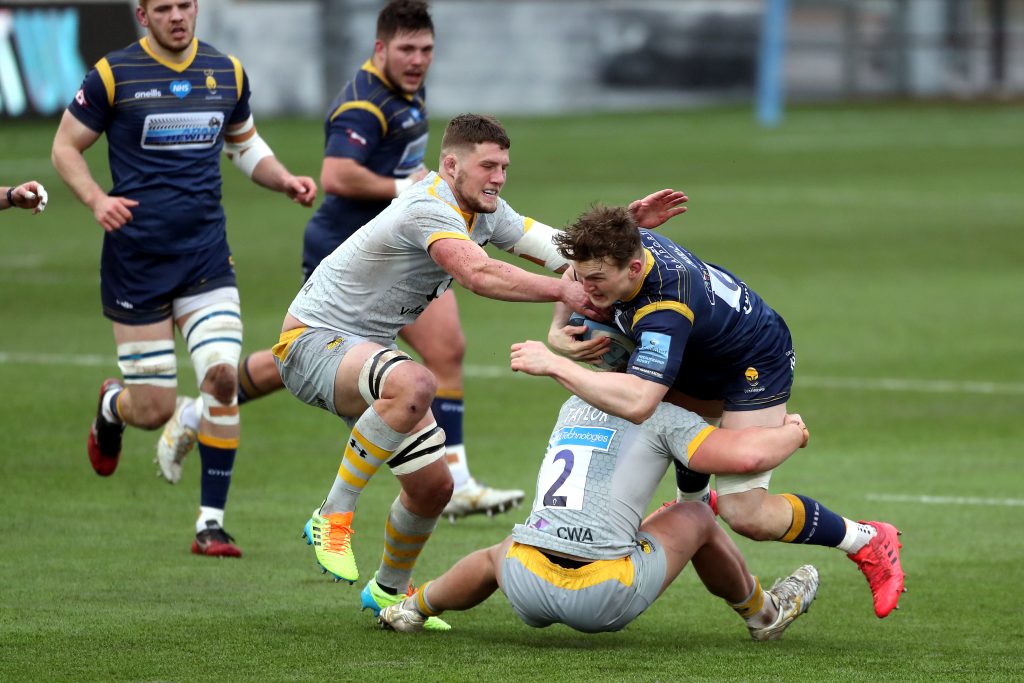 However two minutes later Warriors took the lead when Shillcock kicked a penalty but it was short-lived as the visitors immediately responded with the first try after Gaskell finished off a series of forward drives by crashing over.

Gopperth converted before Shillcock’s long-range penalty rebounded back off a post so Worcester’s dominance of possession and territory wasn’t rewarded and they were made to pay.

Wasps were always the more dangerous side and three minutes before the interval they scored their second try. A neat off-load from Malakai Fekitoa gave Willis the opportunity to brush aside some poor tackling on a 45-metre run to the line. Gopperth converted to give his side a 14-3 interval lead.

Humphreys was replaced at half-time by Oli Morris as the wing failed a head injury assessment. This coincided with an upturn in Worcester’s fortunes as they pressurised the opposition line for the opening period of the second half. 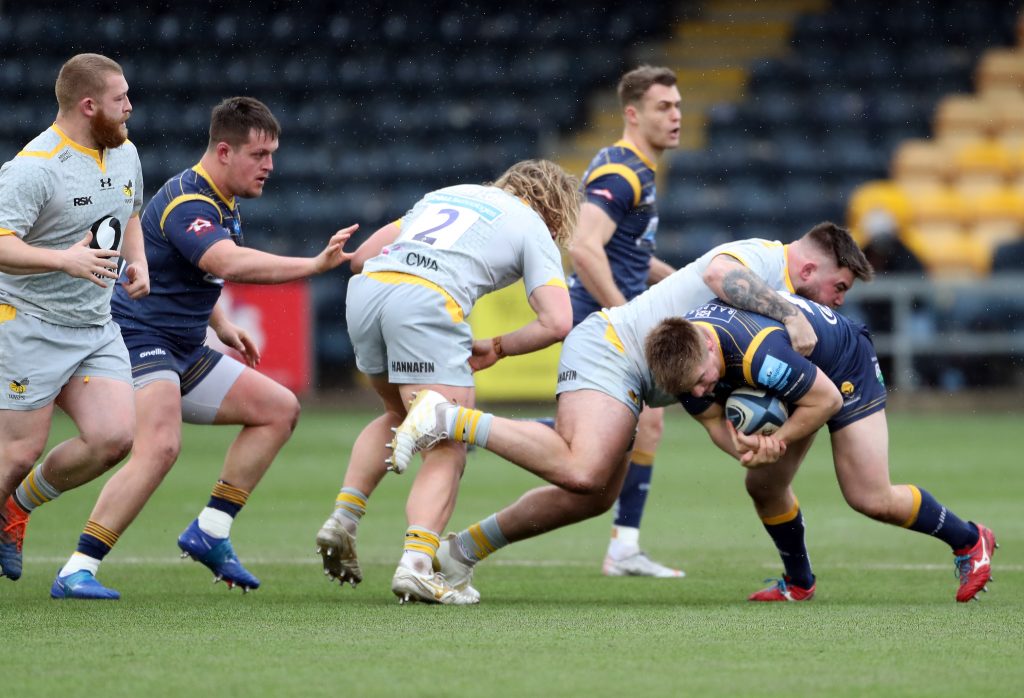 However they continued to be clueless in attack so the endeavour of their pack came to nought as the Wasps’ defence held firm which resulted in a scoreless third quarter.

Gopperth was replaced by Michael Le Bourgeois so up stepped Atkinson to extend Wasps’ lead with a straightforward penalty.

It was a long wait but eventually Worcester created something to score a try and bring them back in contention. Francois Venter chipped forward before Michael Heaney hacked on and collected to send David over.

Shillcock converted and then kicked a penalty as his side totally dominated the second half but Wasps just survived to take the four points.