A late penalty from Paddy Jackson ensured that luckless Worcester’s miserable run continued as they went down 20-17 at the Brentford Community Stadium.

It was rough justice on the Warriors, who came back from 17-3 down to totally dominate as Irish had to survive relentless pressure in the dying stages to hang on for victory.

Worcester have not won on the pitch in any competition since the opening day of the season when they beat Irish 11-10 in the reverse fixture at Sixways, with their other two league victories both awarded due to Covid cancellations.

Irish were therefore able to avenge a 40-25 defeat at the hands of Worcester at the Stoop back in September, which remains the only time since 2019 that Warriors have won away from Sixways. 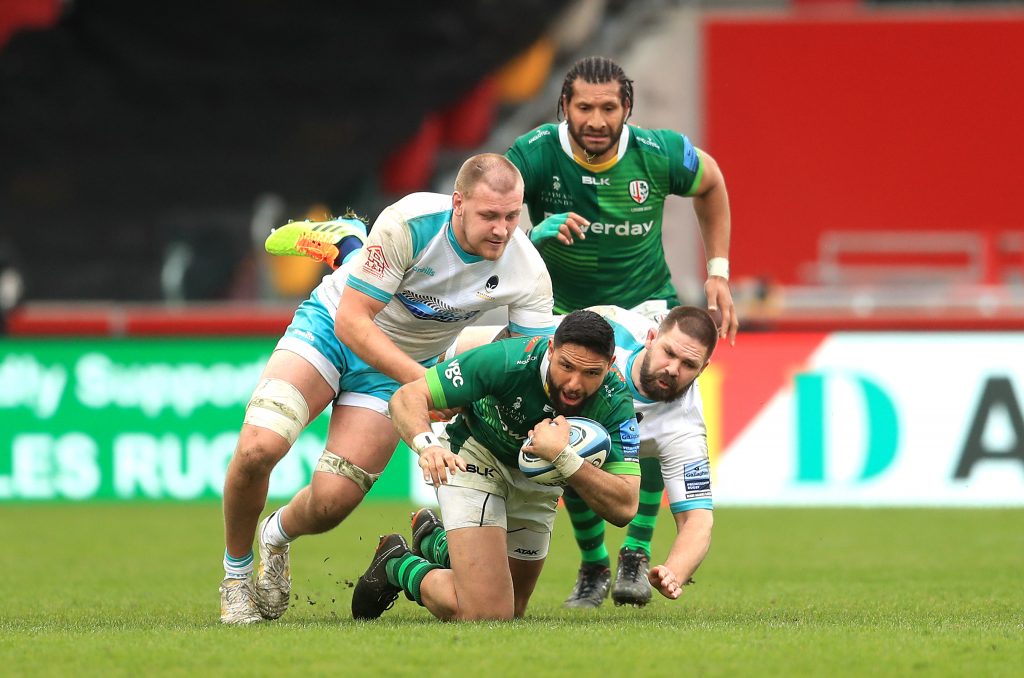 Irish took a third-minute lead when Jackson kicked a penalty after the Warriors’ three-quarters were deemed to be in front of Searle’s kick.

Two minutes later the visitors were level after Searle succeeded with a straightforward kick but Irish were soon back in front by scoring the first try.

A well-judged pass from Jackson sent Ollie Hassell-Collins away down the left flank before an excellent inside off-load from the wing gave Meehan the chance to force his way over. 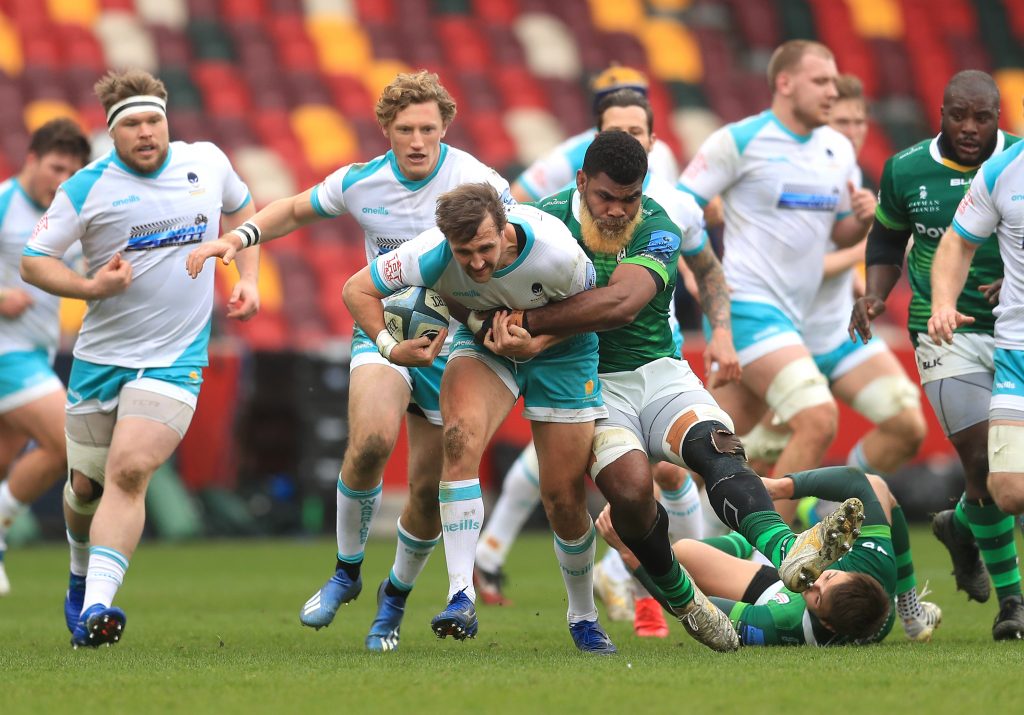 Playing with the wind, Worcester had much the better of territory and possession but once again they displayed their customary failings in making handling errors at crucial times.

An injury to tight-head prop Conor Carey, who left the field, did little to help their cause – neither did a penalty miss from Searle.

Worcester had every opportunity to score but their opponents broke out of defence with skilful handling from James Stokes and Blair Cowan taking Irish into the opposition 22, where visiting number eight Matt Kvesic was sin-binned for killing the ball. 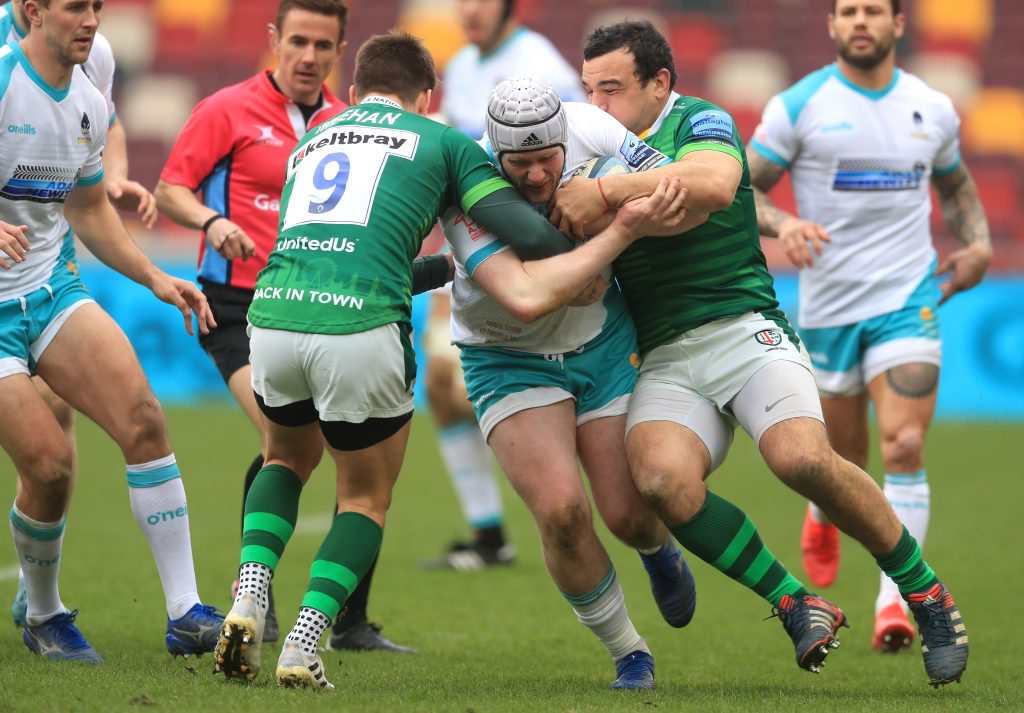 The hosts took full advantage, with Mafi forcing his way over from close range and Jackson’s conversion giving Irish a 17-3 interval lead.

After the restart, aided by the return of the outstanding Kvesic, Worcester continued to dominate and were rewarded with an excellent try.

Ashley Beck broke the line before passing to Kvesic, who sent Annett over to celebrate the hooker’s 100th appearance for the club.

It was now one-way traffic in favour of Worcester as they battered the home line, with Irish replacement scrum-half Nick Phipps sin-binned for repeated team infringements as his side struggled to keep their line intact.

A try had to come and it did when Clegg crashed over, before Jackson slammed over the match-winner from the half-way line six minutes from time.