Ireland vs Russia LIVE Next
Back

The Nagano Prefecture is known as one of the premium destinations to visit for rugby fans looking to escape the intensity and rush of the World Cup. The idyllic spots and cultural landmarks can provide the ideal spot for fans to recharge their batteries in between World Cup games.

JR East offers the JR EAST PASS for international visitors to Japan which allows sightseers to travel around freely for 5 days on the JR East Japan network. JR East also provides useful information on special pass conditions as well as information on many of the region’s must-see tourist spots. 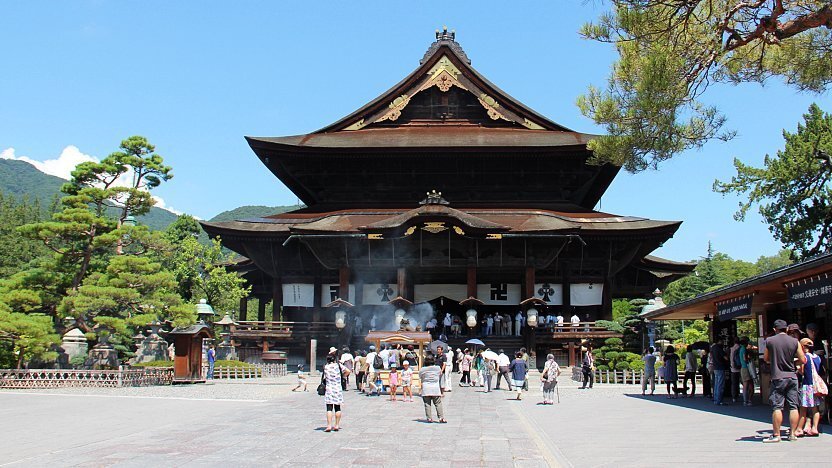 Nagano’s symbol Zenkoji Temple has drawn a large number of people of any belief since ancient times. Today, some six million people visit the temple per year. In Nagano City, which flourished with Zenkoji as its centre, rugby fans can see historical buildings worth visiting.
Located next to Zenkoji Temple are famous soba shops. And don’t forget to buy an oyaki, a special food made in Shinshu. 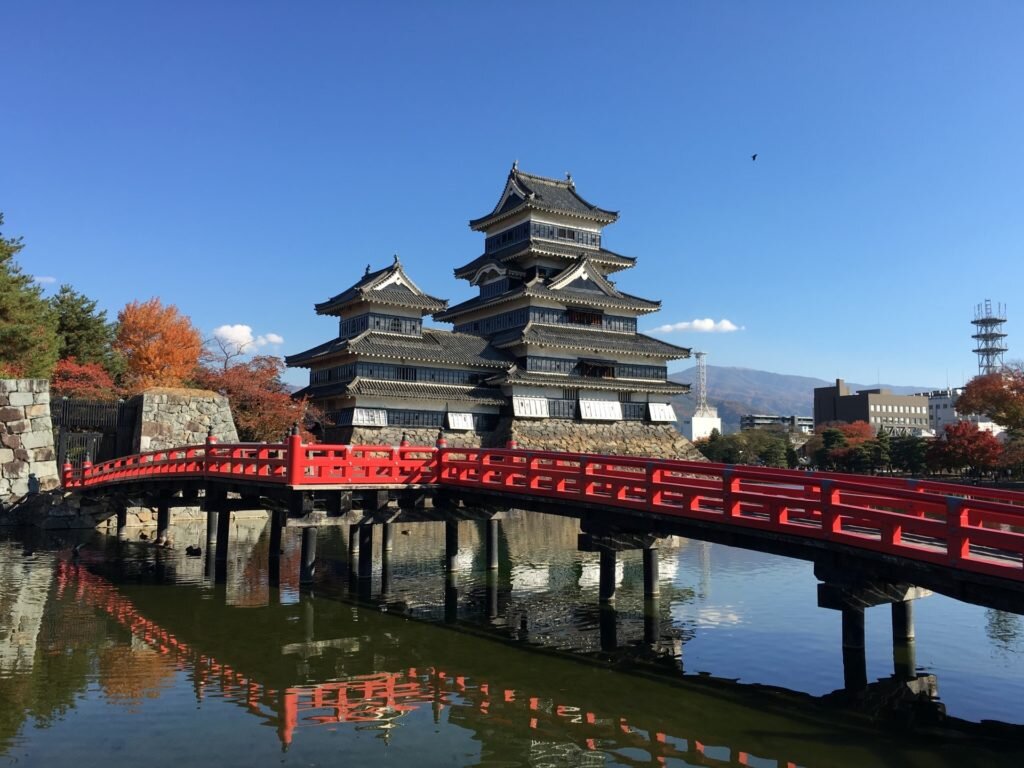 Matsumoto Castle is one of five castles designated as ‘National Treasures of Japan’ and the oldest castle donjon remaining in Japan. Construction began in 1592 of the elegant black and white structure with its three turrets. Because of the elegant black walls, Matsumoto Castle is sometimes called ‘Crow Castle’. Inside the castle are steep stairs and low ceilings leading past displays of armour and weapons from the Sengoku Period (Warring States Period) when the castle was built. The narrow wooden windows, once used by archers and gunmen, provide amazing views of the Japanese Alps, Matsumoto City and the koi and swans circling in the moat below.

Take the North Course on the Town Sneaker Bus from JR Nagano Station. Get off at Matsumoto Castle/City Hall. 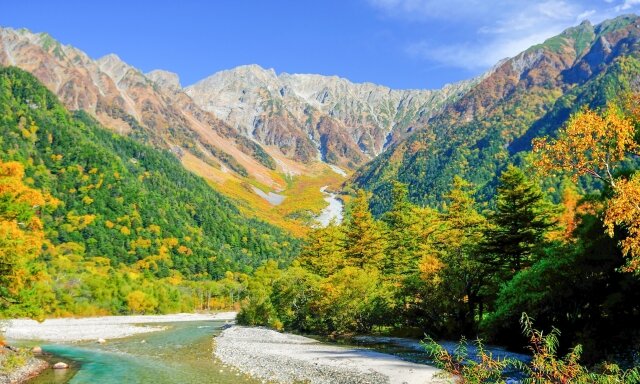 Surrounded by mountains over 3,000 meters in altitude, Kamikochi is the ground base for mountain climbing in the Japanese Alps. The best thing about this tour is the powerful impact that the mountains make at such short range. Even if you don’t know the first thing about mountaineering, you can enjoy hiking all around Taisho Pond and Kappa Bridge. With clean air and beautiful natural scenery, Kamikochi is a place where both mind and body can relax. 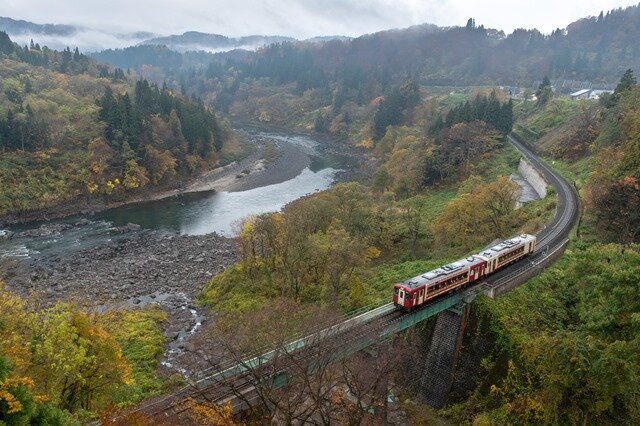 Oykot train was created around this concept of rustic Japan and bringing people to home villages, where the true heart of the Japanese people resides. Gazing at the rice paddies fading into the distance, passengers feel a sense of calm and healing. To help bring home the image of the home village, with its scenic rice paddies, rivers and mountains, this train was named Oykot, which is “Tokyo” spelled backwards. In Japanese, the name is written in hiragana as “Oikotto”.

The train runs between Nagano Station and T?kamachi Station.

Bordered by the great Shinanogawa and Agano rivers, Niigata was a key location along the Kitamaebune route, and as such thrived both as a major maritime transportation hub as well as a centre of cultural and culinary growth. Niigata is famed for its abundance of seafood provided by the Sea of Japan and for its superb sake, brewed from locally grown rice. The natural beauty of Sado Island, brimming with traditional culture, is around 60 minutes from Niigata Bay on jetfoil. Around two hours from Tokyo by Shinkansen, Niigata is a one-of-a-kind destination. Rugby fans will not be short of activities in Niigata, with opportunities to relax and soak up the culture of throughout the region. 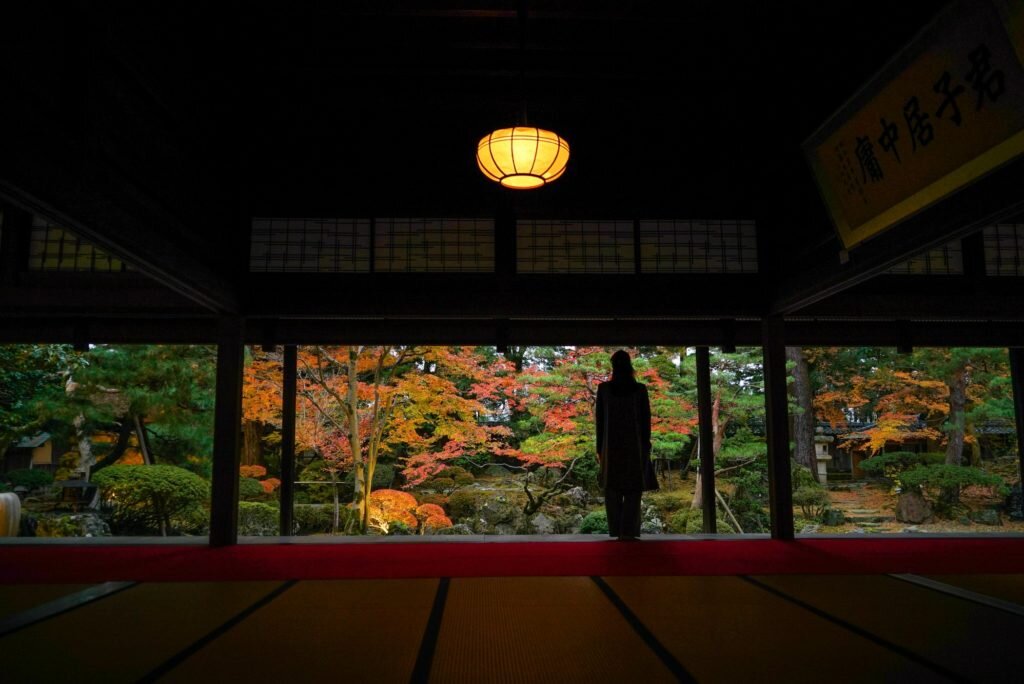 This museum is housed in a resplendent Japanese-style mansion, the former family residence of the preeminent landowner in the region. Rugby fans can take a peek at more than 65 rooms where this gono* once lived and stroll around the beautiful Japanese garden. From the cherry blossoms of spring to the richly coloured leaves of autumn, you can enjoy nature’s splendour year-round.

*A gono was the home of a wealthy farming family, which lived at the Edo Period. With large landholdings and financial power, such families held great influence over the local area.

10 minutes from Niitsu Station by taxi 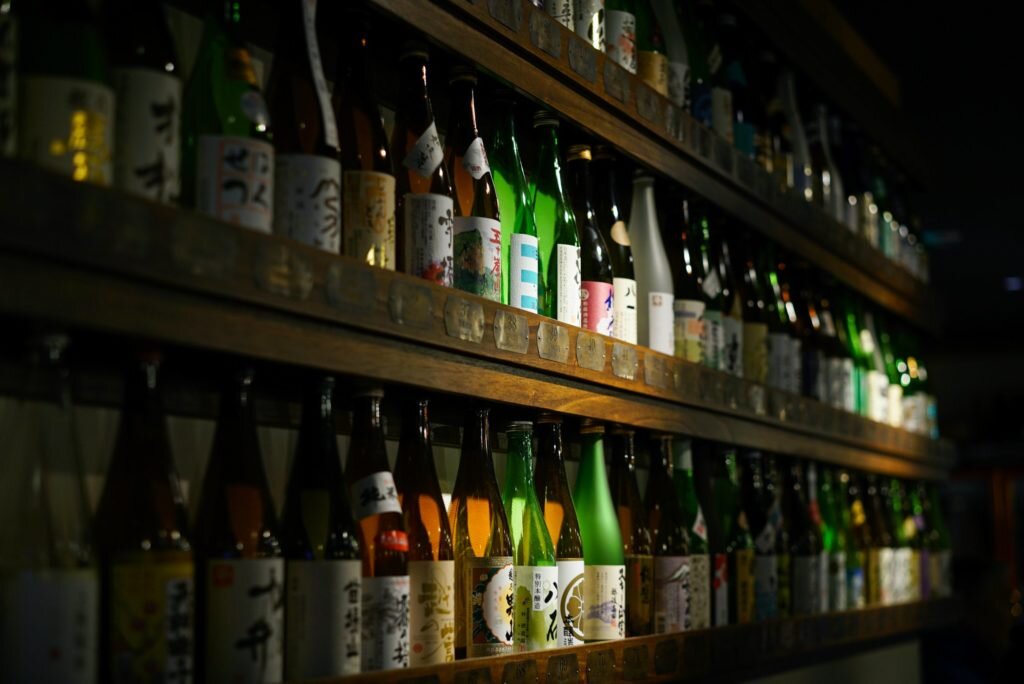 Have your fill of Niigata’s own rice and sake at this museum located inside Echigo-Yuzawa and Niigata Stations. The highlight is a well-stocked tasting room featuring more than 90 kinds of sake from which to sample (a fee applies). At Echigo-Yuzawa Station, rugby travellers can even take a dip in a sake hot spring bath for the full experience!

Get off at Echigo-Yuzawa or Niigata Stations. 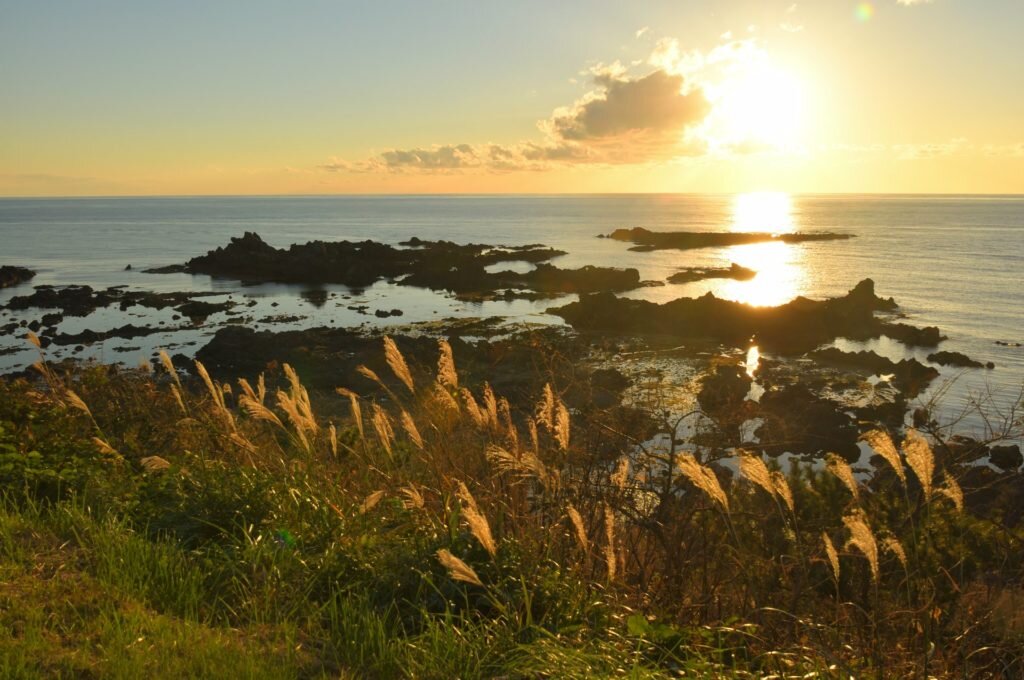 Home to traditional culture, this verdant island on the Sea of Japan is just about 60 minutes from Niigata on the Sado Kisen Jetfoil. Named after an offshore crag resembling two turtles, nearby Futatsugame beach is a great place for a dip in the sea. At Ogi Port you can take a ride in a tarai-bune, a tub-shaped wooden fishing boat still used to this day. The Sado Gold Mine, once the leading producer of gold and silver in Japan, is a great field trip destination. And every year from April to October, especially in June, locals from around the island perform nighttime Noh theatre by firelight, a tradition that peaks in June. It takes about 60 minutes to Sado Island on the Sado Kisen Jetfoil.

About 60 minutes to Sado Island on the Sado Kisen Jetfoil. Departs from the Niigata Port Sado Kisen Ferry Terminal accessible by bus from Niigata Station. 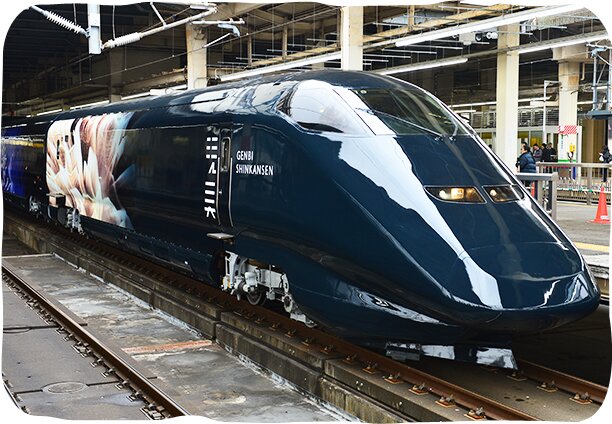 Modern art created by prominent artists especially for the GENBI SHINKANSEN is on exhibit in each car. Additionally, the train features a café that serves Tsubame Coffee, a popular beverage from Tsubame-Sanjo, and desserts made from carefully selected local ingredients under the supervision of Chef Romi Igarashi from romi-unie.
Other attractive onboard features include a playroom where kids can interact with modern art first hand, and train windows offering beautiful panoramas along the route.

This train runs between Echigo-Yuzawa Station and Niigata Station.