England second row Jonny Hill is ready to battle a player he believes capable of winning games single-handedly for Wales.

Hill will collide with Alun Wyn Jones in Saturday’s Guinness Six Nations title clash in Cardiff in what will be his third meeting with the Wales captain and world’s most capped player.

Exeter’s double winner sees few shortcomings in one of the leading contenders to captain the Lions against South Africa this summer.

Nigel Owens stars on The Offload:

Nigel Owens stars on The Offload:

“I’m really looking forward to the challenge of playing against him. He’s a player who has given an awful lot to the game,” said Hill, who packs down alongside Maro Itoje.

“He’s been brilliant for rugby as a whole and for rugby in Wales. He’s single-handedly won games for Wales over the years.

“As a second row he’s an all-rounder. He handles the ball really well, he can carry, he’s a good line-out operator, great in the maul. He’s a good scrummaging second row also. There aren’t many faults in his game hence why he has 150-odd caps.”

Among Jones’ strengths is his ability to rattle opponents through wind-up tactics, as England found out to their cost in 2019 when Kyle Sinckler was successfully targeted.

On that day at the Principality Stadium, Sinckler had to be replaced as the red mist descended in a game the Lions prop now views as pivotal to learning how to harness his combustible temperament.

And at Twickenham last year, Jones had his testicles grabbed by Joe Marler in an incident that earned the colourful front row a 10-week ban.

Eddie Jones has alerted his players to Jones’ ability to get under the skin, but Hill insists he is impervious to any provocation.

“That sort of thing doesn’t really phase me. Being the character I am, I’ll just crack on and he can do whatever he wants. I’ll just keep playing,” Hill said.

“Players may have tried to wind me up, but I’m not aware of it. Sometimes I’m so tired or so focused that I don’t notice or it doesn’t affect me.”

England enter the round three clash knowing that another defeat following their opening weekend loss to Scotland would spell disaster for their title defence.

A step forward was taken against Italy but a clash with Grand Slam-chasing Wales, who show signs of resurgence under Wayne Pivac, offers a gauge of whether the team’s malaise runs deeper than thought.

“It’s make or break, that’s where it sits. The two games I’ve been involved in against Wales have been one-score games,” attack coach Simon Amor said.

Highlights of the Highlanders VS the Crusaders incase you missed the game ?

“So we know it’s going to be close and tight with those really critical moments. We’ve been working really hard to make sure we are on the right side of those moments.

“We really want to go at this Welsh team. They will bring their intensity, they are a very experienced side and have got some very combative players and we are well aware of that.

“It’s about us taking the game to them. That’s the challenge that we have spoken about since the start of the week and the players have really embraced that. We’re ready for it.” 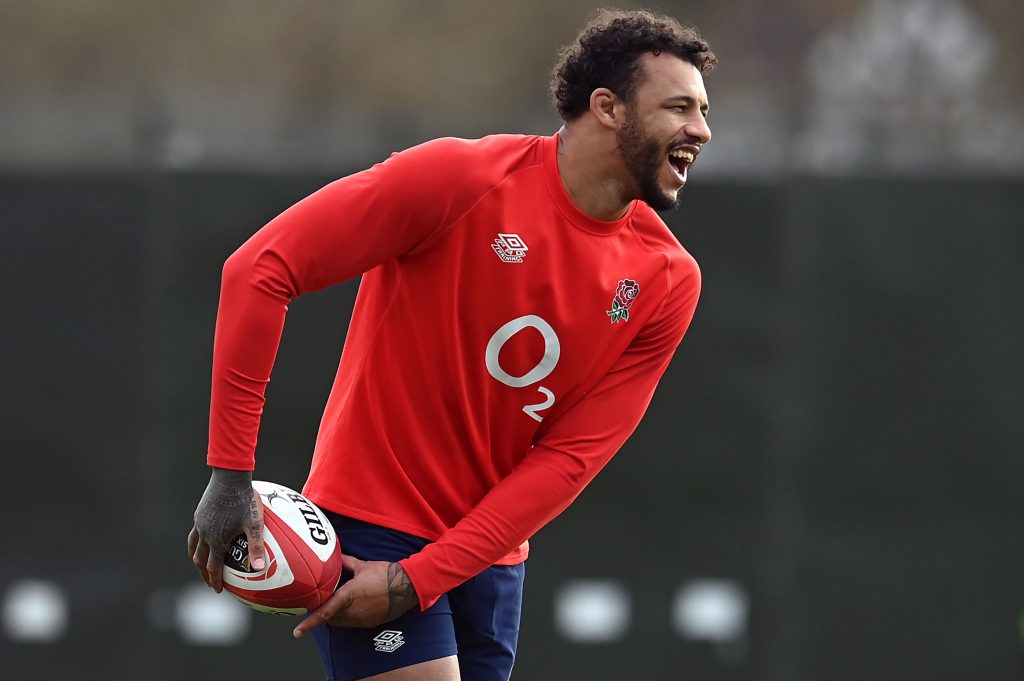