Eyebrows were raised earlier this year when co-investments between Saracens owner Nigel Wray and current and former Saracens players were found to exist.

Wray was listed with Companies House as a director alongside players such as Owen Farrell, Richard Wigglesworth and the Vunipola brothers in companies Faz Investments Ltd, Wiggy9 Investments Limited and VunProp Ltd.

The Premiership launched an investigation in March into whether or not Saracens were compliant with the salary cap in the wake of these details coming to light, although the organisation have not made any public comment on the status of the investigation or whether or not it had yet concluded.

According to Sportsmail, however, it seems the investigation is still ongoing, with the Premiership’s salary cap manager, Andrew Rogers, having passed on the case to an independent body.

The Premiership salary cap is currently set at £7million, although that can be overspent legally through the contracting of two marquee players, the creation of credits from senior England internationals and through medical joker signings. Should Saracens be found guilty of illegally overspending, there are some fairly serious repercussions for the club.

This occurred to Harlequins when they were found to have exceeded the 2017/18 salary cap by £12,479. They were deemed not to have deliberately broken the regulations and no further action was taken beyond the paying of the taxed overrun.

With the number of current senior England internationals a club has – and thus credits to be received – fluctuating depending on the England head coach, the taxed overrun allows clubs a buffer for something which largely falls out of their control. Once the overrun goes beyond £350k, however, there are more serious penalties to be applied. 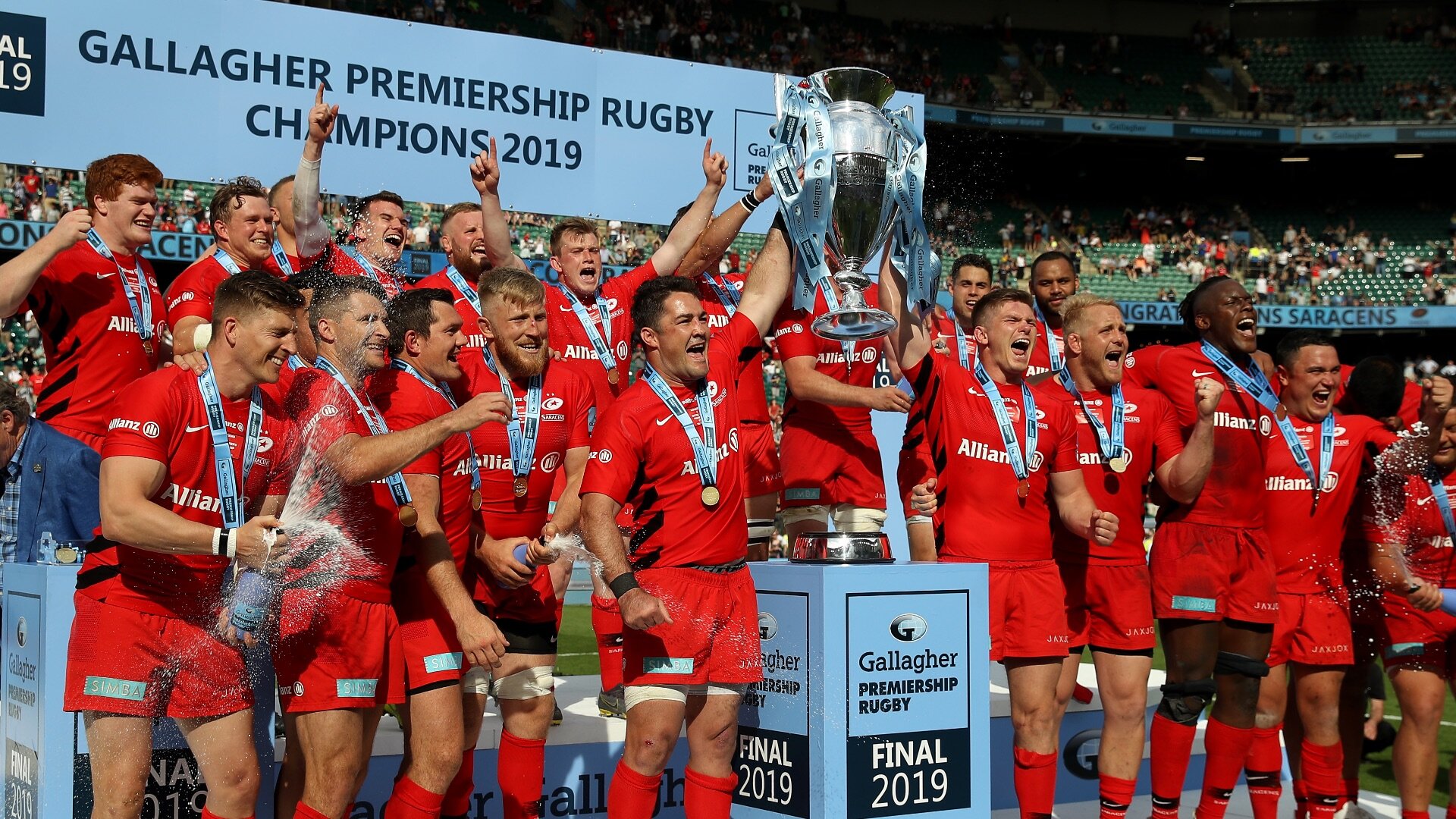 When the possibility of Saracens being in breach of the salary cap first came to light, the club promptly issued a statement, ahead of the Premiership investigation. “The club readily complies with Premiership Rugby salary regulations and information relating to remuneration is declared to the salary cap manager,” it stated.

“Although co-investment partnerships between owners and players are not a prerequisite of the salary regulations, we disclose these transactions to Premiership Rugby and will continue to do so. Currently, 57 per cent of the men’s squad is comprised of homegrown talent – the highest in the Premiership. These players not only produce results on the pitch, they help entitle the club to £1.2m in credits above the baseline salary cap from the RFU and Premiership Rugby.

“This is a direct result of our significant investment in the Saracens academy which nurtures and develops Saracens and England players of the future.”

According to Sportsmail, Premiership chairmen are keen for the review to be swiftly concluded ahead of the season’s start on October 18 and that the salary cap will be discussed at the upcoming PRL meeting on September 16.

WATCH: The RugbyPass return of Don’t Mess With Jim – this new season episode features Jim Hamilton previewing the World Cup, the best and worst haircuts in the rugby world and much more