Ireland’s CJ Stander has revealed he once joked about Caelan Doris taking his number eight jersey with his new team-mate’s father.

Former Ireland Under-20 captain Doris is poised to make his international debut in the position during Saturday’s Guinness Six Nations opener against Scotland in Dublin. 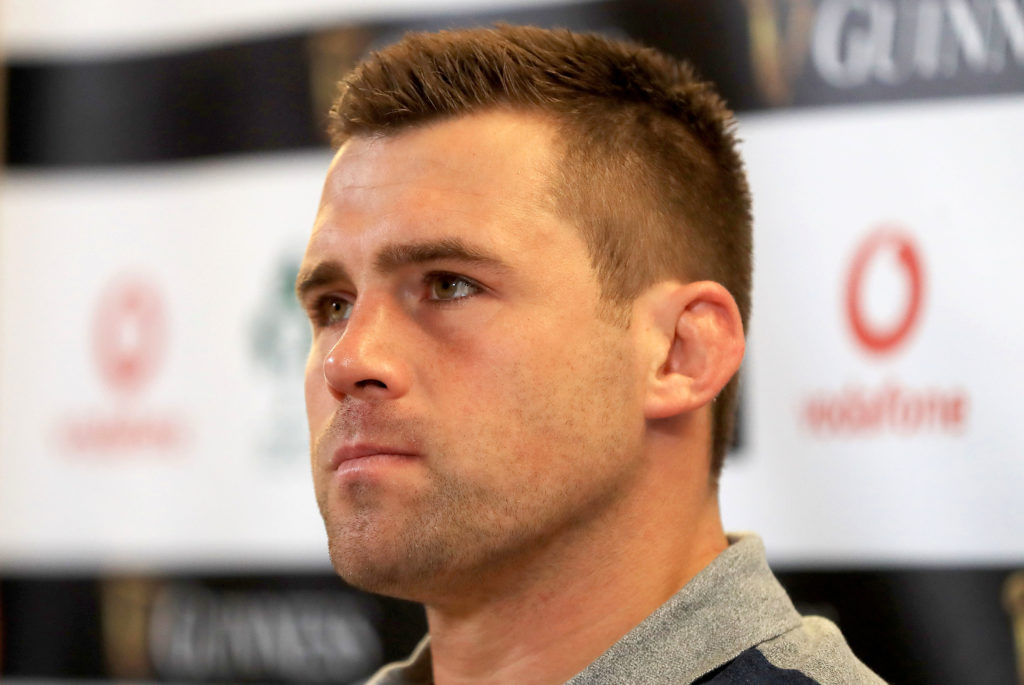 “I think he’s a great ball player, he’s got a great work rate, and he’s still young so there’s a lot more to come from him, I would say,” Stander said of 21-year-old Doris.

WATCH: In the latest episode of Don’t Mess With Jim, Jim Hamilton chooses his all time Six Nations XV that he played against.

“I actually met his dad, about seven months ago. He told me that his son’s coming through and I was joking – he’s going to take my spot!”

Stander, who is set to win his 39th Ireland cap, feels equally adept in the number six role and believes it his job to make Doris’ maiden appearance as comfortable as possible. 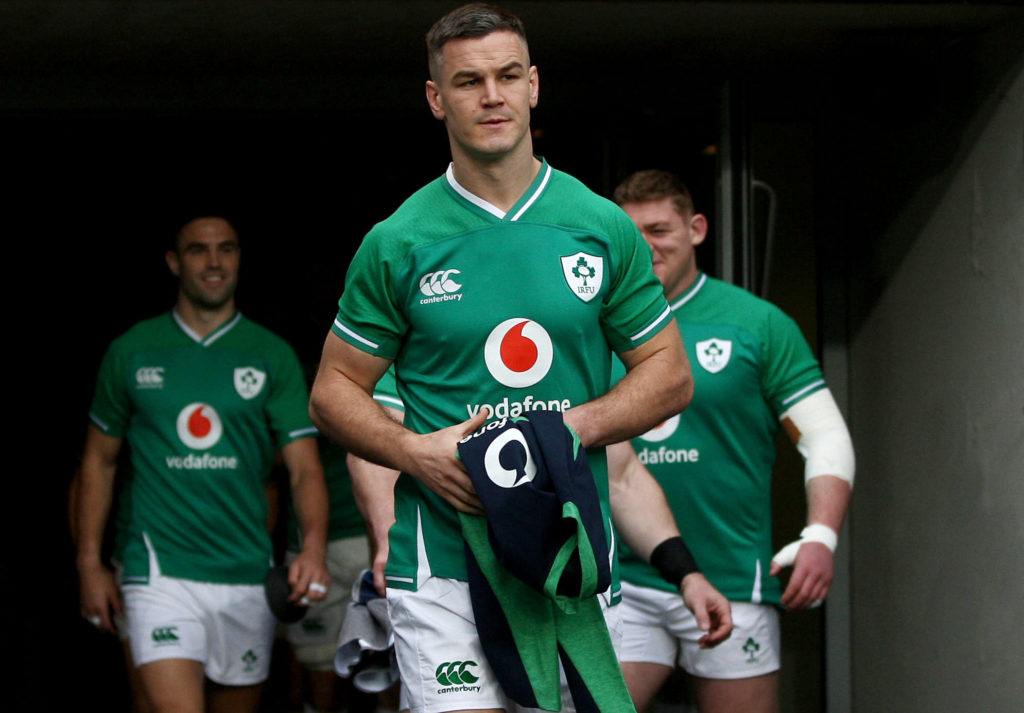 “It’s not really a big switch for me, it’s just a number change, and my job there is to make sure I get into space a little bit and work with the boys around me and give them an easier job,” continued the 29-year-old Munster man.

“I talked to him (Doris) and told him just go out there and do what got him here and enjoy it because it’s Six Nations and it’s special.” 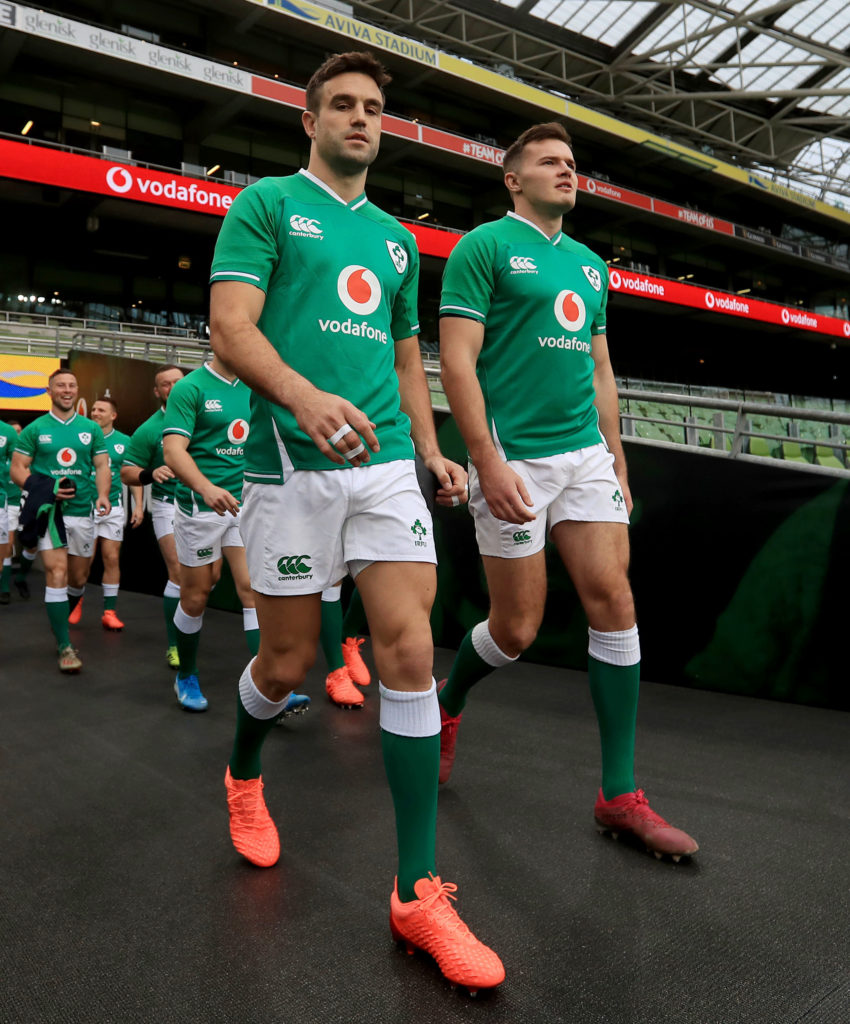 Ireland are back in action for the first time since their World Cup quarter-final exit at the hands of New Zealand.

Stander is eager to make amends for that hugely-disappointing defeat and – despite being directly affected by the emergence of Doris – welcomes increased competition for places.

“We, as a team, know that we need to move on from that and step up from the World Cup and make sure we go out there and embrace the challenge,” he said. 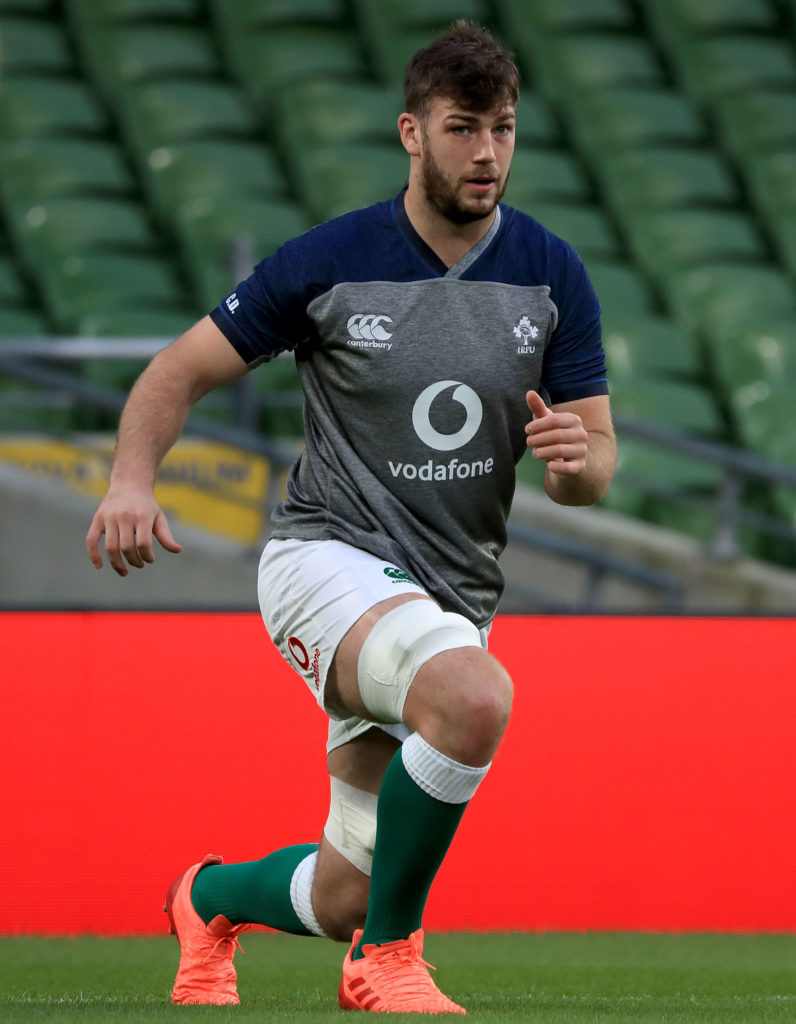 “Every player has a point to prove every game you wear that jersey.

“It’s not yours. You get an opportunity to use it and then it all starts over on game day.

“It’s great to get the young boys in and pushing, it just shows that there are good players to pick from and the squad is in a good place.” 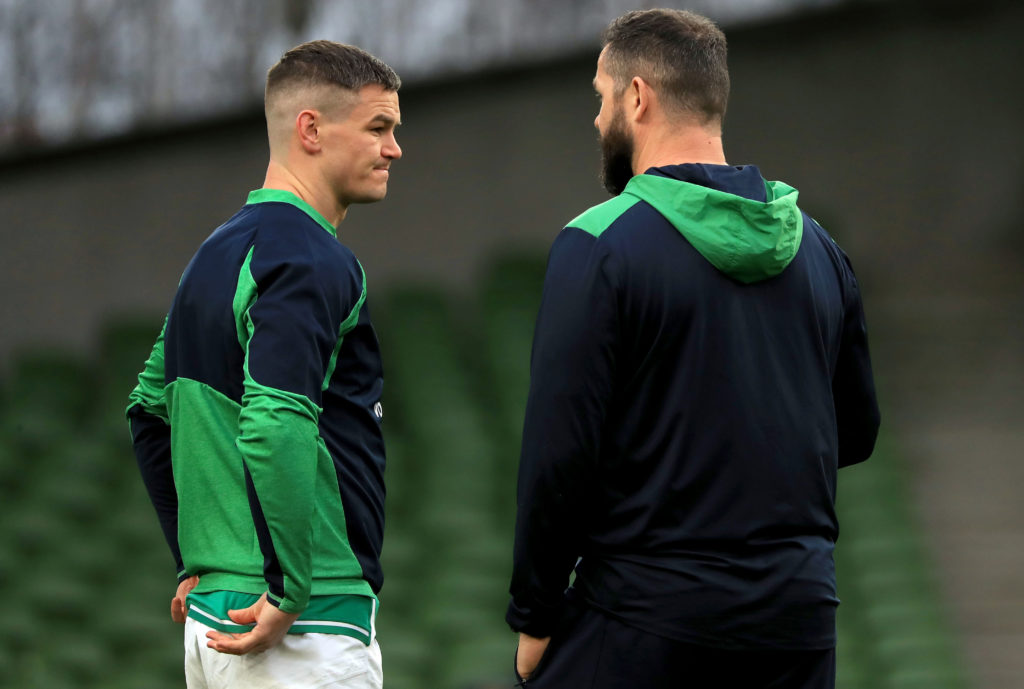 Farrell’s first starting XV shows four changes from the team which crashed out of the World Cup to the All Blacks under predecessor Joe Schmidt, while hooker Ronan Kelleher could make his debut from the bench.

With Stander shifting position to accommodate Leinster player Doris, forwards coach Simon Easterby believes it is vital to have versatility in the squad.

“Guys have to be pretty flexible. I think in the World Cup, we saw guys moving around a little bit, and I think we have to have that flexibility, both in the starting pack and the guys off the bench,” said Easterby. 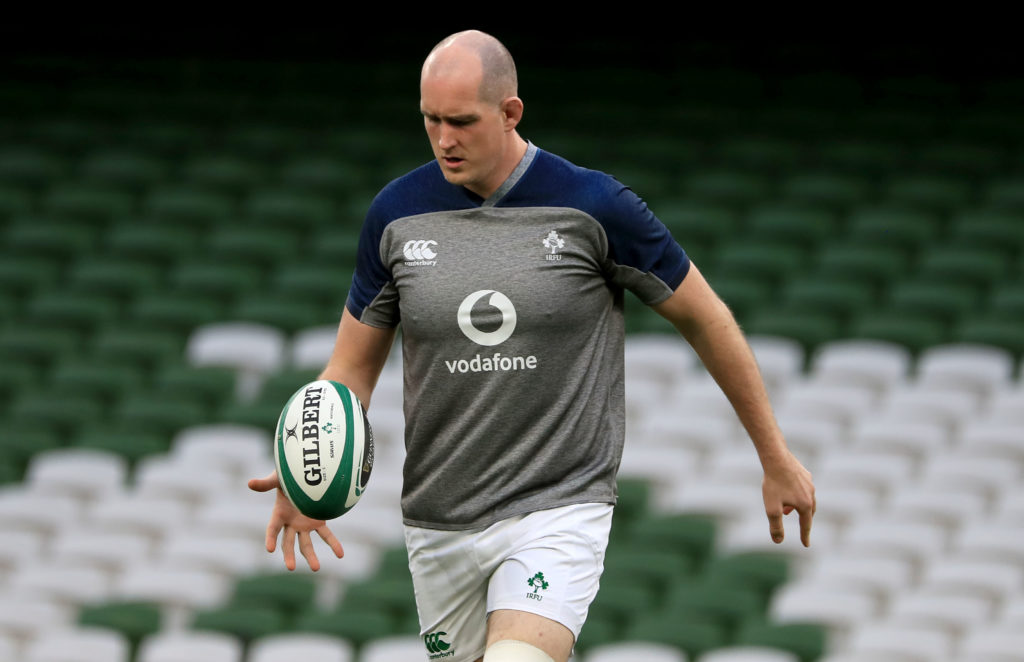 “Caelan comes in for a well-deserved start and we’ve reshuffled a little bit but we have the added advantage of having the experience of Pete (O’Mahony) on the bench to cover across the back row.

“Every team has to be adaptable, in particular in the back row where guys are playing sometimes in a position they are unfamiliar with, but it doesn’t change things too much.”

Scotland arrive at the Aviva Stadium on the back of a dismal World Cup campaign and not having won in the Irish capital in the last decade. 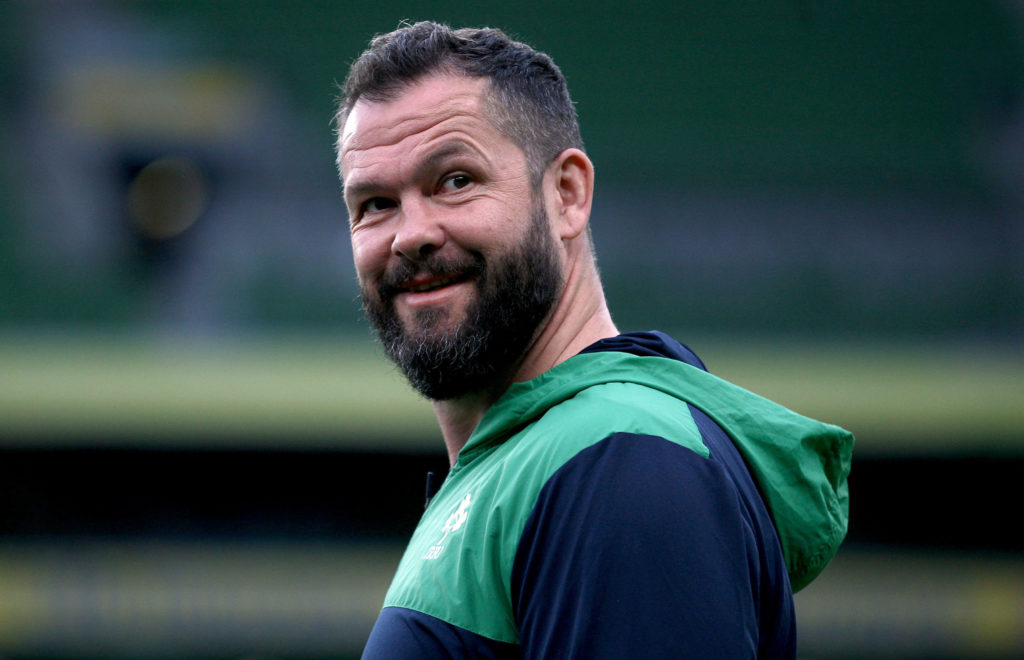 Gregor Townsend has made 10 changes to the starting XV which lost to hosts Japan in their final match at that tournament, with Easterby predicting a stern test.

“I’m not surprised by their selection, it looks strong,” he said.

“They will always offer you threats and make life difficult for you without the ball. They have plenty of quality.”