'No one has ever thought of another captain than him. No way. He's an exemplary guy, our leader... with a huge heart'

Super Rugby beginning to even Next
Back
Six Nations

'No one has ever thought of another captain than him. No way. He's an exemplary guy, our leader... with a huge heart'

Gael Fickou has slammed media criticism that called into question the future of Guilhem Guirado as France captain during February.

The 32-year-old hooker, who has won just 10 of the 27 matches he has been French skipper for, came under scrutiny following the round two Six Nations hammering at Twickenham.

That 44-8 defeat left the entire Jacques Brunel set-up in the the line of fire, but Fickou believes media disapproval of Guirado’s leadership was uncalled for.

“The media questioned the Guilhem Guirado captaincy. Only in the group, no one has ever thought of another captain than him. No way. He’s an exemplary guy, he’s our leader. Humanly, he has a huge heart,” said Fickou in Friday’s edition of Midi Olympique, the bi-weekly French rugby newspaper.

“He is the one who is best able to play this role in our group. We need him, he gives strength and confidence to everyone. For me, this kind of criticism is not justified. There was no foundation on this subject.

“I know that our fans are also very critical, it’s normal. Their disappointment, I understand it. I share it. We too are disappointed with our matches sometimes. Our desire is to do well, to win and to give pleasure. Only we do not always do it the best way.

“In our society everyone gives their opinion on anything and everything. We do not have a choice. We are judged permanently. If we do not accept it, we are dead. After the game against England, everyone said: ‘They are at the bottom of the bucket, they will play for the wooden spoon.’

“What are we doing? We listen and bury ourselves? No, you have to bounce back. If we do not believe in ourselves, who will do it? With the staff, we are alone. Journalists, critics, that’s part of the game, our everyday environment. We have to live with. 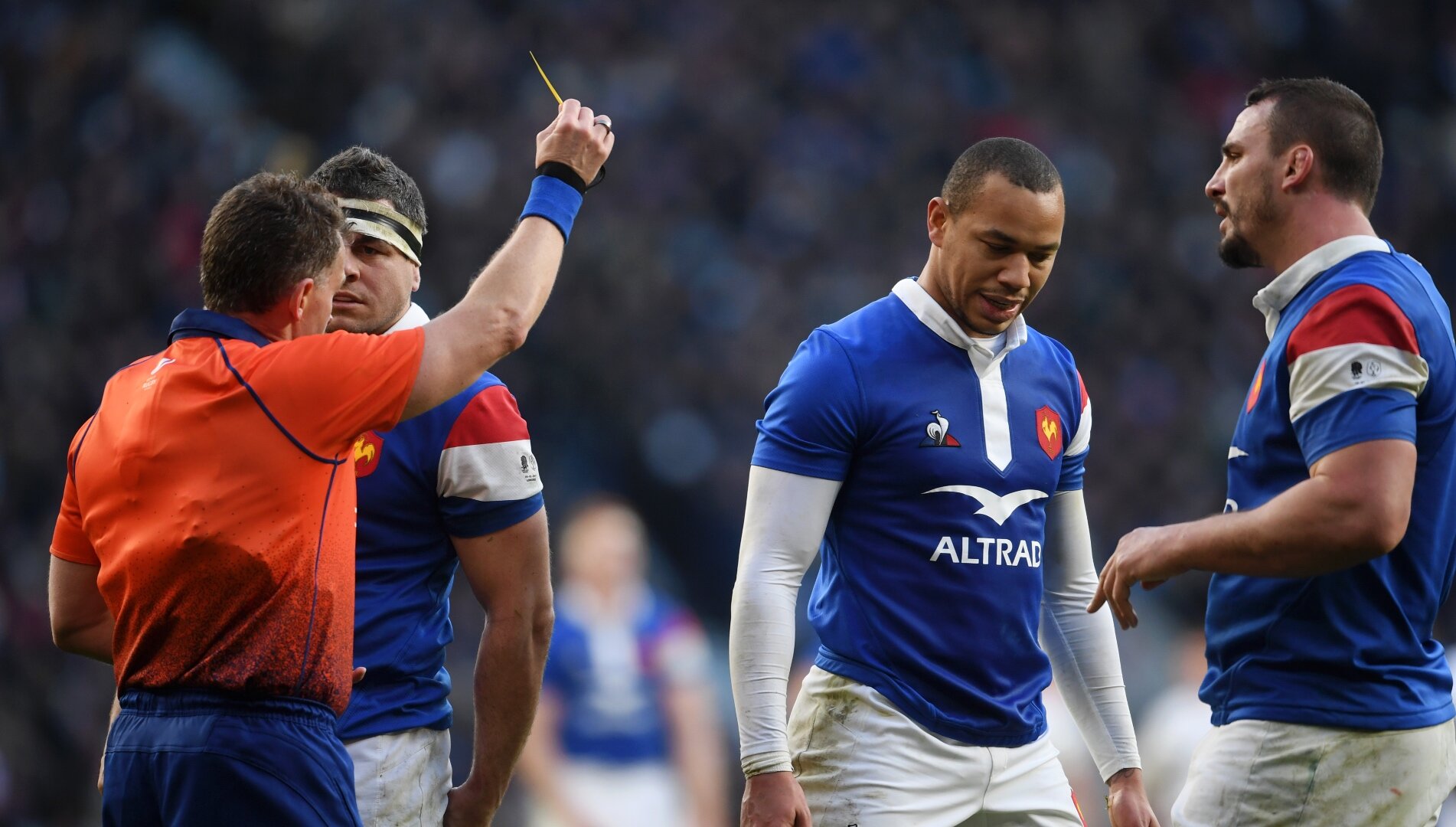 “For me, these moments, it’s only a step, a little more complicated, among others. In life, some people sometimes have trouble paying bills, eating properly. For us, the problem is to be good on the ground and to give pleasure. We must rationalise, there will be better days.

“The media are there to judge our services, the fans too. A bit like me when I watch a football game, I comment on the performance of the players. It’s life. We must be prepared for criticism. It must therefore be accepted.

“And yes, because critics personally affect some players and they are not always justified. And when they are, the scale they are given is hard to accept. But when it is a collective on the game, it is something constructive.

“I am one of those who thinks we should use it. It must be a force to move forward, to build. It does not have to be an extra pressure or a brake for the players.”