Bordeaux-Begles wing Santiago Cordero scored a late try to earn his side a 16-12 win over Northampton and get Saints’ Heineken Champions Cup campaign off to a poor start.

Northampton have now lost 11 consecutive matches and 16 of their last 18 but for the second week running, it was a game the hosts should have won.

Last week at Bristol they lost 18-17 to the last kick of the match and against the French side they dominated in terms of territory and possession but fell to defeat thanks to a try from Cordero, the former Exeter Chiefs favourite. 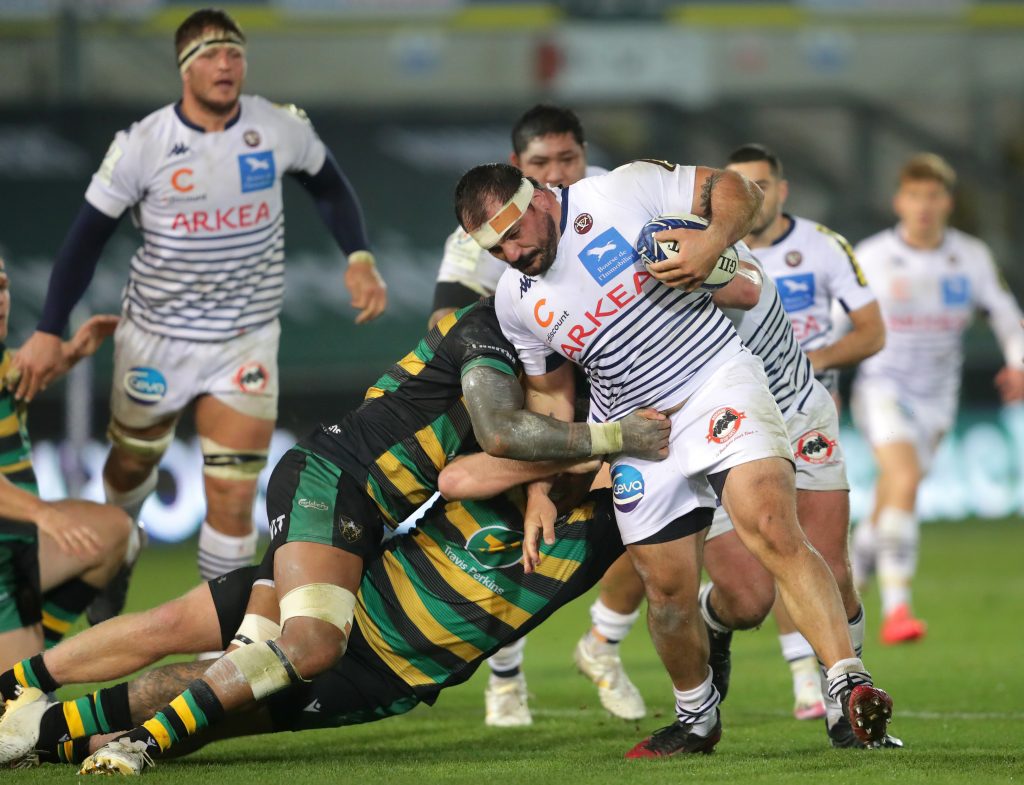 Saints began strongly with some sustained early pressure and were rewarded with two straightforward penalties from Biggar.

The penalties were the only scores of a lively opening quarter, with Saints having the better of the argument, aided by the French incurring five penalties in that period to the home side’s none. 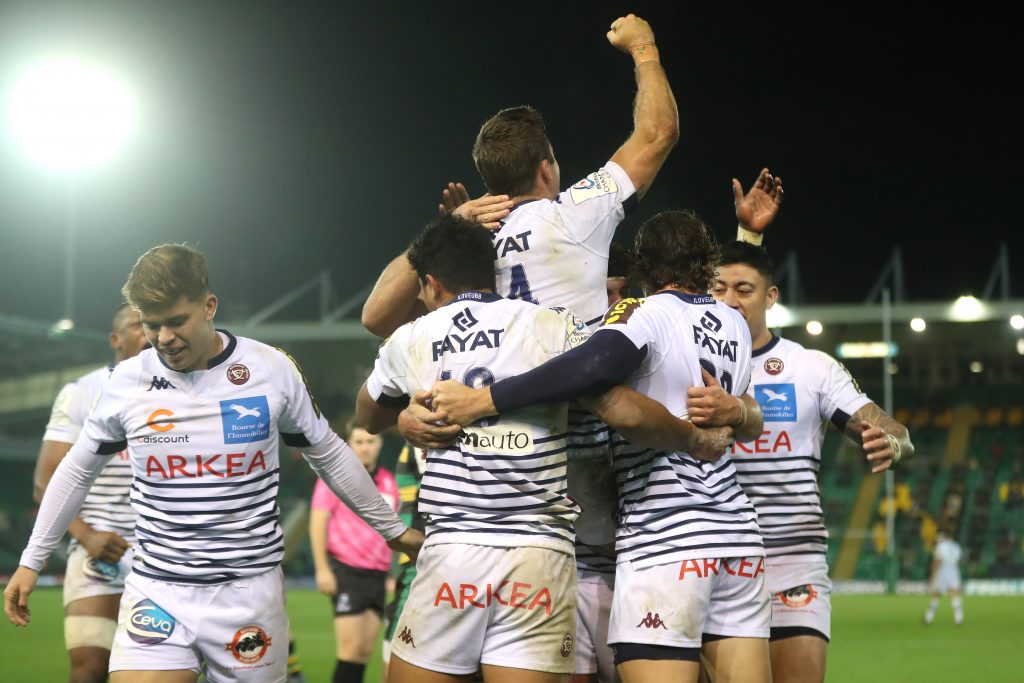 Eventually Bordeaux secured a penalty from Welsh referee Ben Whitehouse, but Botica was off-target with his 50 metre attempt.

In the 24th minute Botica had a much easier chance and this time he made no mistake to put his side on the scoreboard but this was soon nullified by a third penalty from Biggar after hooker Sam Matavesi was tackled high by Bordeaux lock Guido Petti.

Cordero made the first line-break for the French but Mahamadou Diaby could not take the scoring pass and it was left to Botica to bring the sides level at 9-9 at the interval with two penalties in quick succession.

Three minutes after the restart, Saints were back in front courtesy of a fourth penalty from Biggar after Bordeaux’s replacement lock Jandre Marais had been penalised for a high shot on Rory Hutchinson.

The French then incurred another two penalties in quick succession but this time Saints opted for an attacking line-out at which the visitors’ flanker Cameron Woki was yellow carded for dragging the drive down.

In the 54th minute the visitors introduced Jalibert in an attempt to provide some spark to their game and their cause was helped by Saints’ failure to take advantage of Woki’s absence.

A mistake from George Furbank – he kicked the ball dead when under no pressure – presented Bordeaux with a platform in the Saints’ half and when the home side compounded the error with a scrum penalty, Jalibert had a chance to bring the scores level.

Jalibert’s kick rebounded back off a post but Cordero was first to react to collect and score, with Jalibert’s conversion ensuring Saints suffered another defeat.