RUGBYPASS+ Can today's Springboks replicate the feats of yesteryear? 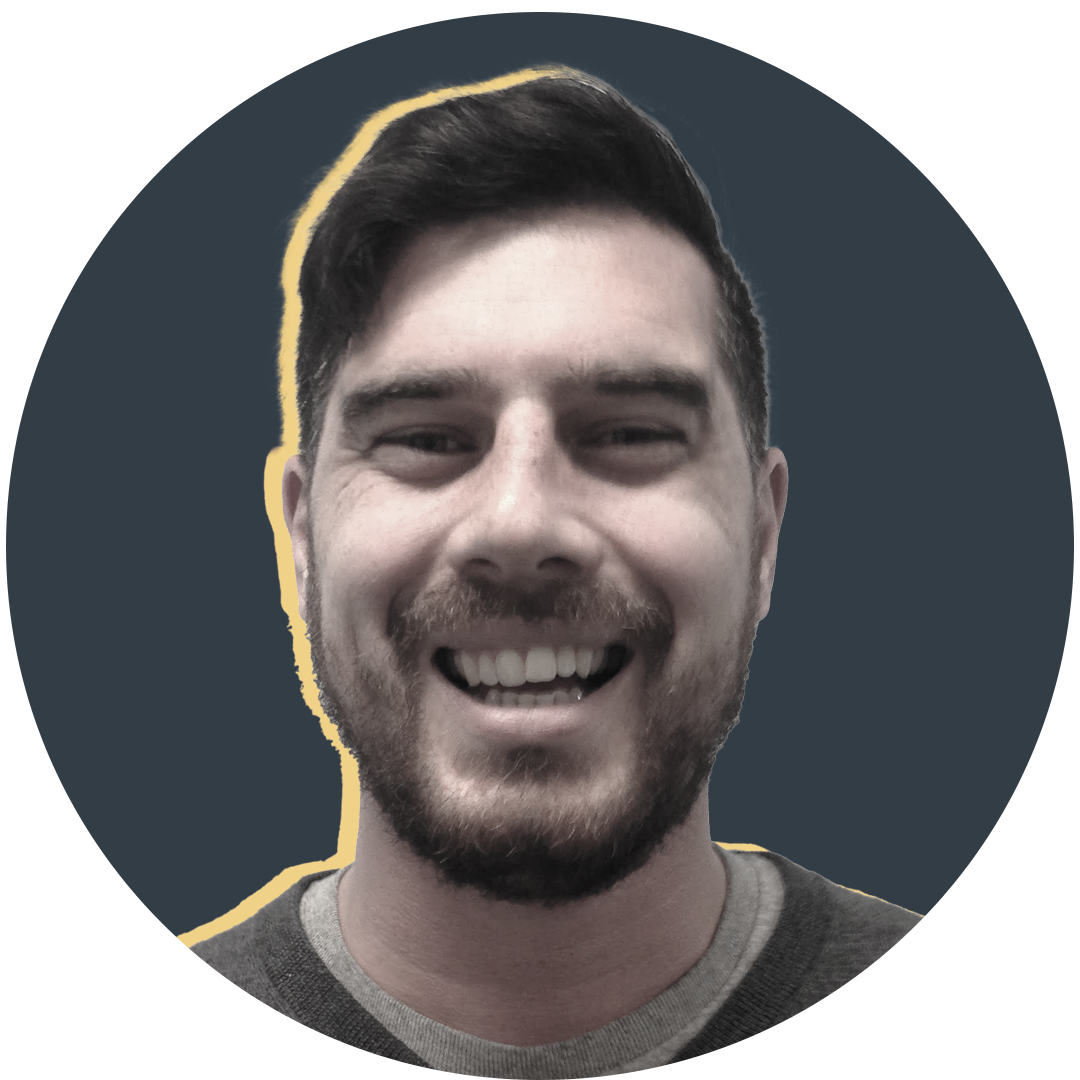 The Springboks might have successfully chased the sun in Japan, but it’s hard to see it right now through the very dark clouds that have engulfed them over the last fortnight.

However, there was a little hidden bit of hope in Springbok coach Jacques Neinebar’s remarks following his side’s second awful loss in a row to the Wallabies. Nienaber said it was their worst performance since their 32-19 defeat to the Pumas in Mendoza in 2018, a statement which is probably unlikely to find too many disagreements. You can, however, dive a bit deeper into Nienaber’s comments – if you have a good memory – and see that there’s maybe a small glimmer of hope for South Africa.

Three weeks after that debacle in Mendoza, the Springboks pulled off one of the biggest upsets in Rugby Championship history by beating the All Blacks 36-34 in Wellington. That result was so unexpected the questions levelled at the All Blacks beforehand had been more about the unseasonably good weather and why the game couldn’t have been played during the afternoon.

Springboks fans, meanwhile, were being told to “banish any thoughts of some miracle victory” by SA Rugby Mag and the team itself were very much seen as a write-off for that season under new coach Rassie Erasmus. Some prophetic words were uttered by one player: “We just have to be ready to take our opportunities because in test matches you don’t get that many and we know how desperate they’ll be this week so we have to not just match them, but be hungrier than them.”

That quote was not from the Springboks, mind you, rather from Beauden Barrett. The All Black first five went on to completely disregard his own advice and turn in a shocking display with the boot, converting only two of the All Blacks’ six tries. Just to make sure their mum and dad kept their heads in their hands, younger brother Jordie had a brain fade too, attempting a quick throw-in that fell into Willie le Roux’s hands for a try. Cheslin Kolbe picked off an Anton Lienert-Brown pass to score as well, with the Boks’ other three tries being well-worked efforts for Aphiwe Dyantyi and a trademark lineout drive for Malcolm Marx.

A bit of luck, sure, but no one was begrudging the Boks the result as they’d clearly shown up with the right attitude and combined their strengths with just the right amount of ambition.

As it stands, that is the last time the Springboks have beaten their greatest rival. It was their second-highest score against the All Blacks and the team celebrated on the Westpac Stadium pitch like they had just won the World Cup – a little over a year before they did just that in Yokohama.

They had other reasons to be so jubilant, however, as they’d beaten the All Blacks by playing a mix of their own forward-dominant style and utilising their extremely potent weapons out wide, including the star of the show that night, 2018 World Rugby Breakthrough Player of the Year Dyantyi, who is now serving a four-year ban for doping.

Over the next year, the two sides met again on two more occasions. The first came again in Wellington in a drawn game that could only be described as a sparring session, as both sides wanted to keep their powder dry before the World Cup. Then, again, in both teams’ first game of that show-piece tournament, with the loss sending the Springboks onto the other side of the draw and down a path to eventual glory.

That seems an awfully long time ago.

Ian Foster is no fool, he knows full well Springboks have managed to fix things in a hurry even before the 2018 win.

Since then, the Springboks and Rassie Erasmus have gone from being the darlings of the sport, a story of unification and overcoming adversity, to a bunch of whinging bores who now can’t even pull off their own stunted gameplan. Erasmus, who only a few months ago was having his tearful words about Makazole Mapimpi go viral, has descended to Clive Woodward-like status in the court of public opinion thanks to his bizarre attempts to influence officials. At least that was backed up with the series win over the Lions but now the Springboks are losing on and off the field, and are massive underdogs for this weekend’s 100th test against the All Blacks. Erasmus may be back home in South Africa but his fingerprints are all over this current crime scene.

Meanwhile, the All Blacks have not so quietly gone about reasserting their dominance after a very patchy 2020.

But Ian Foster is no fool, he knows full well Springboks have managed to fix things in a hurry even before the 2018 win. The year before, he sat alongside Steve Hansen when their All Black team humiliated them 57-0 in Albany – a game where it looked as though the entire Springbok team had just been introduced to each other five minutes before kickoff. The next time the two sides met after that bloodbath was in Cape Town, where the Springboks were desperately unlucky to come away with a pulsating 25-24 loss. That time it was the All Blacks who got lucky, with a very dodgy try to Ryan Crotty and an intercept by Rieko Ioane.

Despite the loss, that turnaround was arguably an even greater one than a year later given that coach Allister Coetzee was facing the sack at the end of that season no matter what. Sure, the Boks were on South African soil, but Newlands was a venue famous for the amount of support for the All Blacks – so much so that the South Africa Rugby Union went out of its way to avoid scheduling tests there.

But that gap between that result and the win in Wellington from their previous poor performances was measured in weeks, not the few days that Nienaber has before he meets an All Blacks side that seem to be getting better every game.

What didn’t work against the Wallabies is going to get punished even worse in Townsville, that is a given. Historically, the Springboks did build a reputation for effective 10-man rugby but that was in the amateur era. Since the game has gone pro they have only ever recorded two wins where the aggregate points total was under 25 (with the last being 11 years ago), so while it might work against Japan, Wales, England and the Lions, it won’t against the All Blacks because it barely ever has while any of these players have been alive.

This was, in the 100th year of rugby’s greatest rivalry, supposed to be laden with intrigue and seen as a throwback to the old days, when meetings between the All Blacks and Springboks were an unofficial world title fight. Now for the Springboks, it is at best a potential redemption story – but more likely another day on the job for the All Blacks. That at least fits in with the historical narrative, as those aforementioned old days are very much laden as well with a shameful endorsement of apartheid, which eventually caused the Springboks to be cast off for an 11-year international boycott. When they returned in 1992, it became clear that everyone else was a clear step ahead.

There is a bit of sad irony in the fact that the Springboks have been clearly affected by a year off in Covid isolation, a time in which the Wallabies and All Blacks have once again left them behind playing yesterday’s rugby.