Zac Guildford was an immensely talented winger whose career was blighted by off-the-field issues.

Zac Guildford is a former All Blacks winger who enjoyed a glittering career on the rugby field. However, a string of off-the-field issues meant that he never truly fulfilled his potential.

Throughout his senior career, Zac Guildford represented a number of the world’s great sides. He began his senior career with Hawke’s Bay in 2007 and stayed with the side until 2015. During this period, he also played for the Hurricanes and Crusaders in Super Rugby and enjoyed one season with Clermont in France in 2014-15.

Following this, Zac Guildford enjoyed a nomadic end to his playing career. After signing for the Waratahs in Super Rugby, he represented Wairarapa Bush and Waikato. He finally signed for Nevers in France in 2018, but he left a year later, citing family reasons.

Between 2009 and 2012, Zac Guildford was capped by New Zealand on 11 occasions, including during a game in the 2011 Rugby World Cup. However, his chances with the national side were limited due to off-the-field issues.

In 2011, Zac Guildford was accused of going on a drunken, naked rampage in Rarotonga. He’s since said that he was suffering from problems relating to alcoholism and mental health, which stemmed from the death of his father, who passed away while watching him win the U20 Junior World Championship in 2009.

Although it was hoped that he had made significant strides in recovering from his issues, it was revealed in 2021 that Zac Guildford had been found guilty of drunkenly punching a woman in the face in an “appalling act” in 2019.

Who were the best performers for the Maori All Blacks in their victory over Ireland on Wednesday evening?

Newly-named All Blacks playmaker Stephen Perofeta has secured his playing future for the next two years after re-signing with the Blues.

Andy Farrell says his experimental Ireland side face the “biggest game of their lives” after selecting five uncapped players to take on the Maori All Blacks. 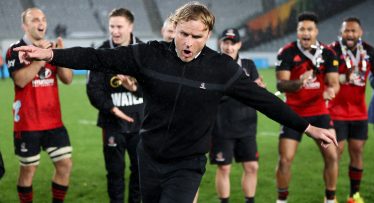 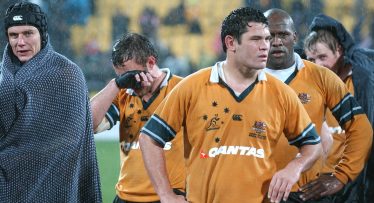 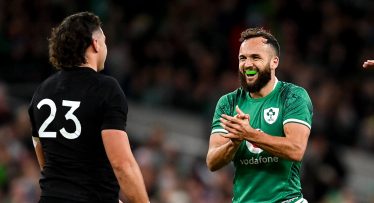 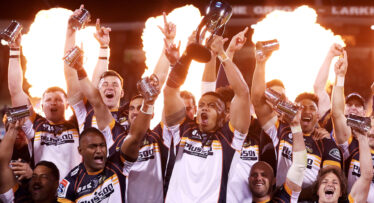 Report: Rugby Australia threatens to go alone with Super Rugby as 'all bets are off' 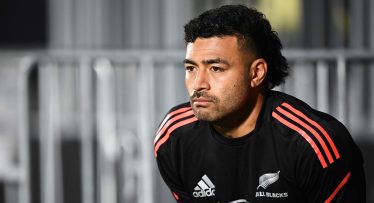 'Not interested': All Blacks star Richie Mo'unga not wanted by top Japanese club

Foran disappointed with Rep round axing Foran disappointed with Rep round axing 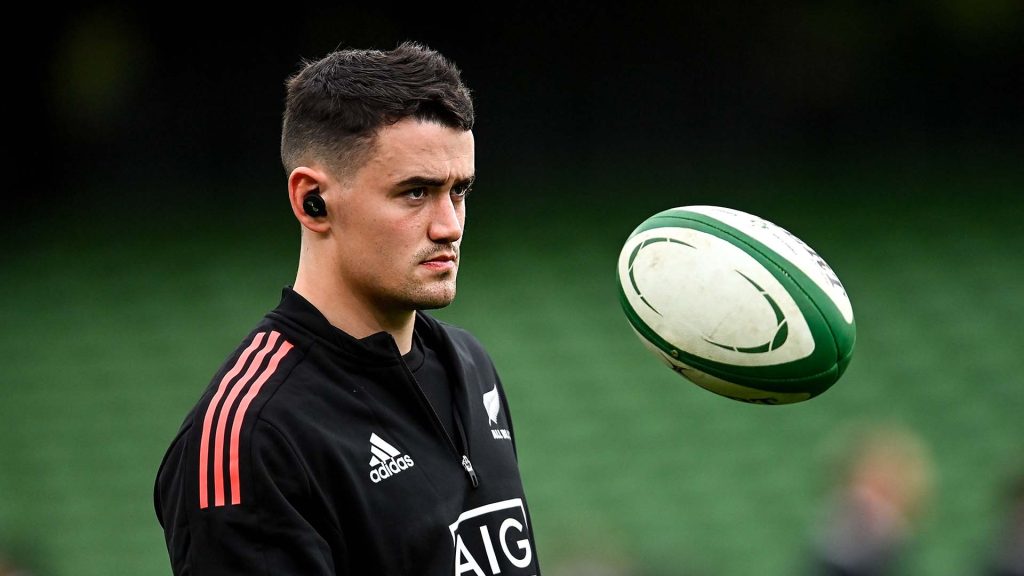 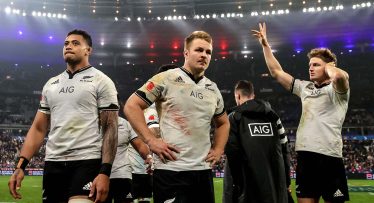 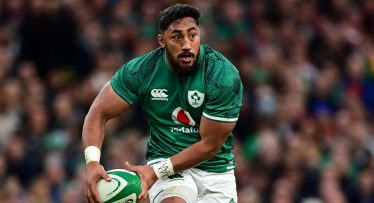 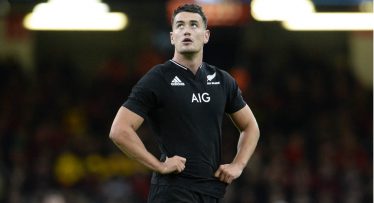 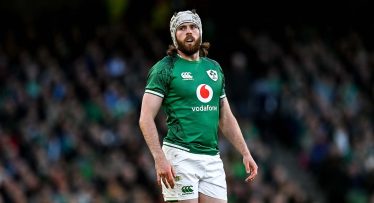 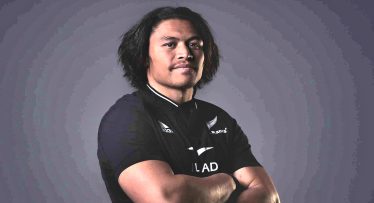 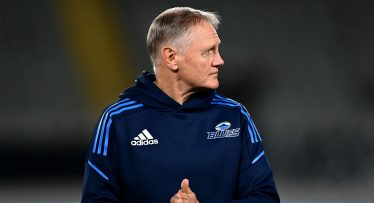