kg
Thanks
Sorry there has been an error

At the time of the squads being announced for the 2021 British and Irish Lions tour of South Africa, we decided to create our own hypothetical addition to the tour, U21 squads for each side. 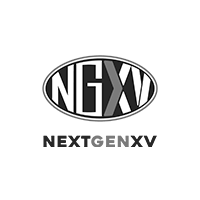 A one-test All Black and 2015 Super Rugby title-winner has returned to the Highlanders as one of two new signings ahead of next year's campaign.

The Scottish cast-off coming up hard in New Zealand rugby

Blue Bulls
vs
All Teams