David Strettle is a former winger who represented Harlequins and Saracens. Between 2007 and 2013, he was also capped 14 times by England.

David Strettle began his amateur rugby career at Lymm. During his youth, he was also a rugby league fan and a talented footballer who appeared on the books of both Liverpool and Manchester City. However, his talent for rugby union was obvious and he was signed by Rotherham Titans in 2002.

Between 2002 and 2006, David Strettle put in a number of impressive performances for Rotherham and he eventually earned a move to Harlequins, who he represented until 2010. In 2007, while playing for Harlequins, he was named as the Professional Rugby Players Association Young Player of the Season and he was also named in the Sky Sports Dream Team for the 2006-07 Guinness Premiership Rugby season.

When his Harlequins career came to a close in 2010, David Strettle moved across London and signed for Saracens. Between 2010 and 2015, he made 127 appearances for the side and won two Premiership titles before he left for France and signed for Clermont. He then stayed in France until 2018, when he returned to Saracens. He helped the side capture the Heineken Champions Cup and the Premiership in 2019 before he retired.

In addition to his distinguished domestic career, David Strettle was capped 14 times for England between 2007 and 2013. Sadly though, his international career was often disrupted by injuries.

Since retiring from rugby, David Strettle has stayed connected to the game. He has run a sport and music festival and he works as a coach for children. 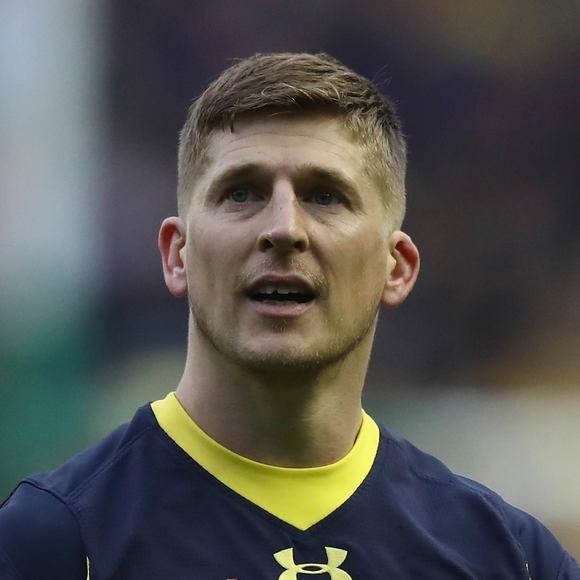 Saracens have just confirmed the return of winger David Strettle on a one-year deal from the start of the 2018-19 season.

Former England international David Strettle could be heading back to finish his career at Saracens, according to ex-team-mate Jim Hamilton and Andy Goode.

'This is it for me... every journey has its end and every curtain has its call'