Why the Stormers didn't want Duane Vermeulen back

Aki 'stayed away' from Tuilagi Next
Back
Super Rugby Aotearoa

Why the Stormers didn't want Duane Vermeulen back

Vermeulen will front up to the Stormers in a #SuperSunday match as part of a new-look Bulls team in a Super Rugby pre-season outing at the Cape Town stadium.

The 32-year-old Bok said he has no regrets about moving to Pretoria, after featuring in more than 100 games for the Stormers and Western Province.

It was a featherbrained remark by the former WP Rugby Football Union President, Wakefield, that convinced him to take up an offer from their arch-rivals, the Bulls.

“It is supply and demand,” Vermeulen told a media briefing in the build-up to Sunday’s outing.

“The Bulls were the first franchise to reach out,” he said, adding: “I thought it was the right thing to do.”

Vermeulen then produced the jaw-dropper.

“Thelo Wakefield had his thing about the Stormers – [that they] won’t get experienced guys back, they want to build with the younger guys.

“You accept that and you move on. If you get an opportunity you need to take it. This was the opportunity that came my way.”

Vermeulen, who has 45 caps for his country, said he was looking forward to the new chapter in his life. 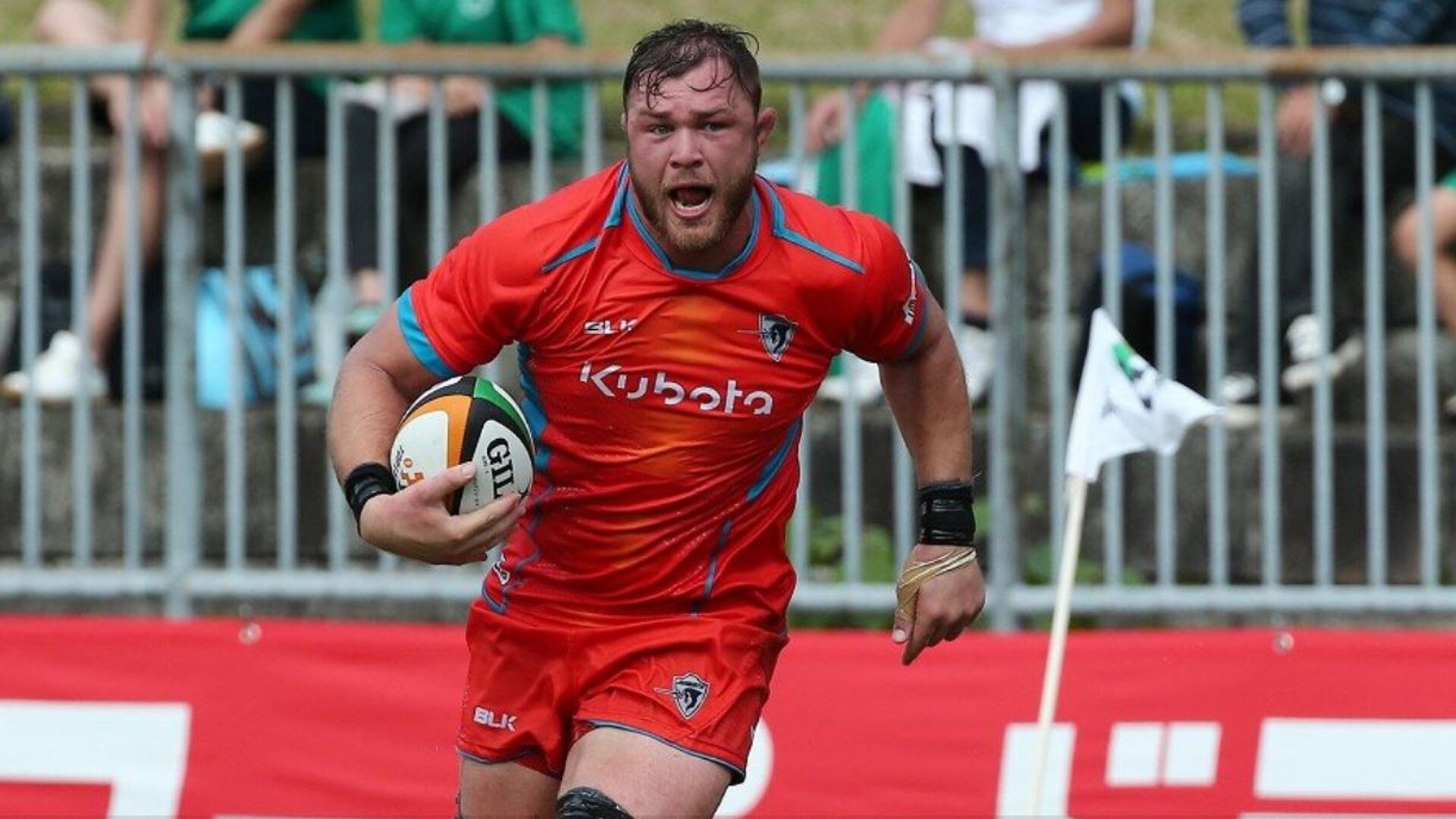 “Since a little fire started in the media about me moving to Pretoria, I’ve kept it quiet.

[But] I’m happy to be here. These are a good bunch of guys and I am looking forward to the season,” he added.

“Funnily enough, I grew up this side of the pond,” said the Nelspruit-born and schooled loose forward, adding: “I just never thought I’d see myself in a Bulls jersey.

“It is also funny how life turns out, I just want to play good rugby and contribute to the team.”

Vermeulen said he was ‘super excited’ to start a new season with a new team.

He felt that after years with Toulon in the French league, he might have struggled with the pace of Super Rugby, but a stint in Japan during the off-season rectified that. The Number 8 said they like to play ‘no ruck’ rugby in Japan and it was good preparation for heading into a Super Rugby season.

He felt the Bulls won’t get ahead of themselves, pre-season predictions.

Their match against the Stormers on February 16 is the match they are working towards.

“We have our own expectations,” he said, adding: “For now we are focusing on our first game and to start the season off well.

“We have a good group of players, but we also lack a bit of experience in certain areas. There will always be pressure. Some guys can handle it, some guys can’t.

“I just want to play and contribute [to the team] on and off the field.”