Wasps’ miserable run of Gallagher Premiership results ended as they won a game of nine tries 39-29 against Bath at the Ricoh Arena.

The hosts had lost nine of their previous 11 games but they survived a strong second-half rally from Bath to pick up a morale-boosting victory.

Mike Brown and Maggie Alphonsi guest on The Offload:

Mike Brown and Maggie Alphonsi guest on The Offload:

On his 150th appearance for the club, hooker Tom Dunn led out Bath but they were soon behind when Young celebrated his 100th league appearance for Wasps by finishing off a driving line-out.

The hosts should then have had a second try when full-back Rob Miller made a clean break but, with the line beckoning, his inside pass failed to find the supporting Dan Robson.

Young’s try was therefore the only score of a scrappy first quarter, with both sides making elementary handling errors to prevent any flow to the game.

Wasps temporarily lost Wales international lock Will Rowlands to a blood injury assessment and they suffered another blow when Umaga missed with a 45-metre penalty attempt.

Bath were second best for most of the opening period so it was against the run of play when they drew level in the 29th minute with a try from flanker Reid, who drove over from a five-metre line-out. 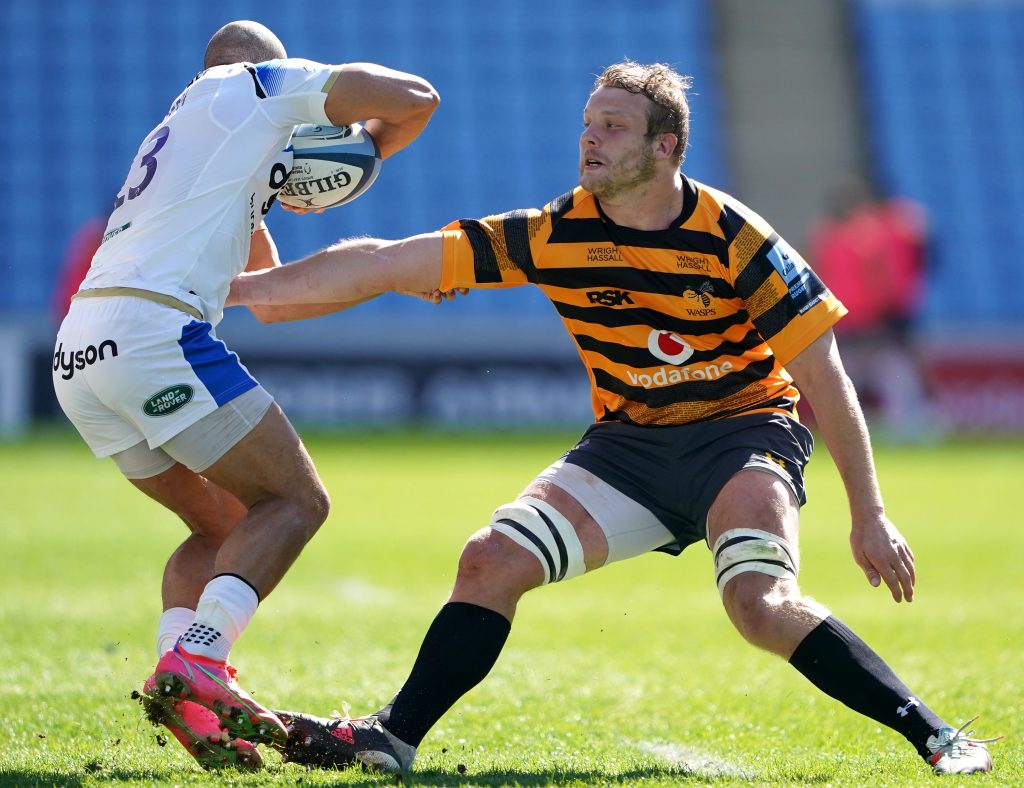 Wasps suffered a crucial blow when their captain Joe Launchbury was helped from the field with a leg injury but they should have regained the lead when Odogwu burst through the defence. However, the wing elected to go it alone and the chance was lost. 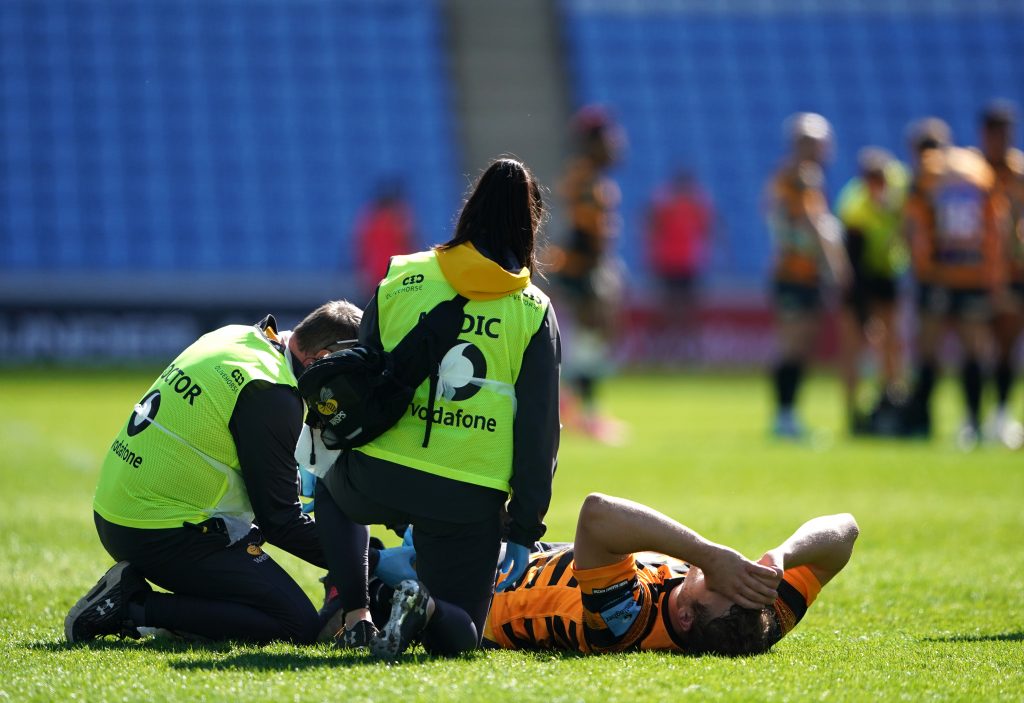 Minutes later Umaga was presented with a similar kick to his first and this time he made no mistake before he made the running to provide Bassett with a 35-metre run-in for Wasps’ second try. Umaga’s touchline conversion gave his side a deserved 15-5 half-time lead.

Five minutes after the restart, Bailey kicked a straightforward penalty but the home side immediately responded with a skilfully created third try.

In a flowing move covering 50 metres, Umaga and Malakai Fekitoa combined effectively to send Le Bourgeois over but Bath came back into contention when McNally crashed over from close range. 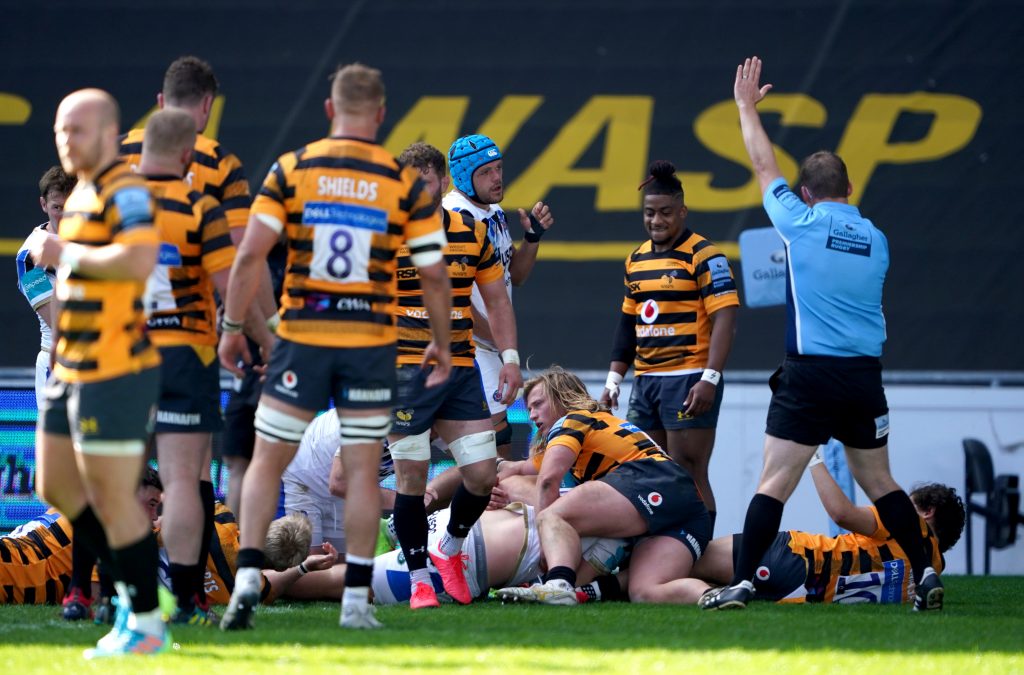 Bath brought on Spencer at scrum-half to replace Will Chudley but the hosts picked up the next score with a second penalty from Umaga.

The visitors’ pack was becoming increasingly dominant and Bath were rewarded with a third try when replacement Obano battled over his way over to bring his team back within three points.

Bath then went ahead for the only time in the match when the impressive Reid burst through to send Spencer over for the bonus-point try, but late tries from Young and Odogwu earned Wasps a season’s double over their opponents.