Wallabies get Bledisloe lift Next
Back
Internationals

3:38am, 27 September 2020
Chris Ashton has rated the top class wingers he has played against, but when it comes to naming his toughest opponent, he has ‘no hesitation’ in naming a ‘freakish’ All Blacks wing who left him feeling like a ‘goalkeeper’.

In his new column for TheXV, Ashton has given an insight into how he analyses opposition wingers, how he has an unquenchable desire to score tries and the three types of wingers you come across in the modern game.

Ashton, who won the last of his 44 England caps in 2019, also lists the most formidable wingers he faced across a 13-year-and-counting career in rugby union.

“I faced some good boys in my time with England. Internationally Bryan Habana was just electric. He had a brilliant rugby brain, which is why he got so many turnovers and intercepts. It seemed like the game came too easily to him. Whatever he did, he did it so efficiently and fast it was hard to get an edge on him. He wasn’t really a stepper but he could change direction fast, like a computer game.

“Someone I always had a lot of time for was Vincent Clerc. We were on different sides but we sized each other up across the pitch like boxers. We were very similar players in that he’d pop up everywhere – he didn’t just stick to his wing. There was a mutual respect, so I’m glad I met him at Toulon. He’s such a nice fella and would always want to talk about the game. If I’m honest, I’m actually pretty jealous he scored 100 tries in the Top14.”

However, if asked which player he truly feared playing against, it’s a no-brainer for the Wigan born wing. Former All Blacks winger Julian Savea left Ashton with plenty of sleepless nights. 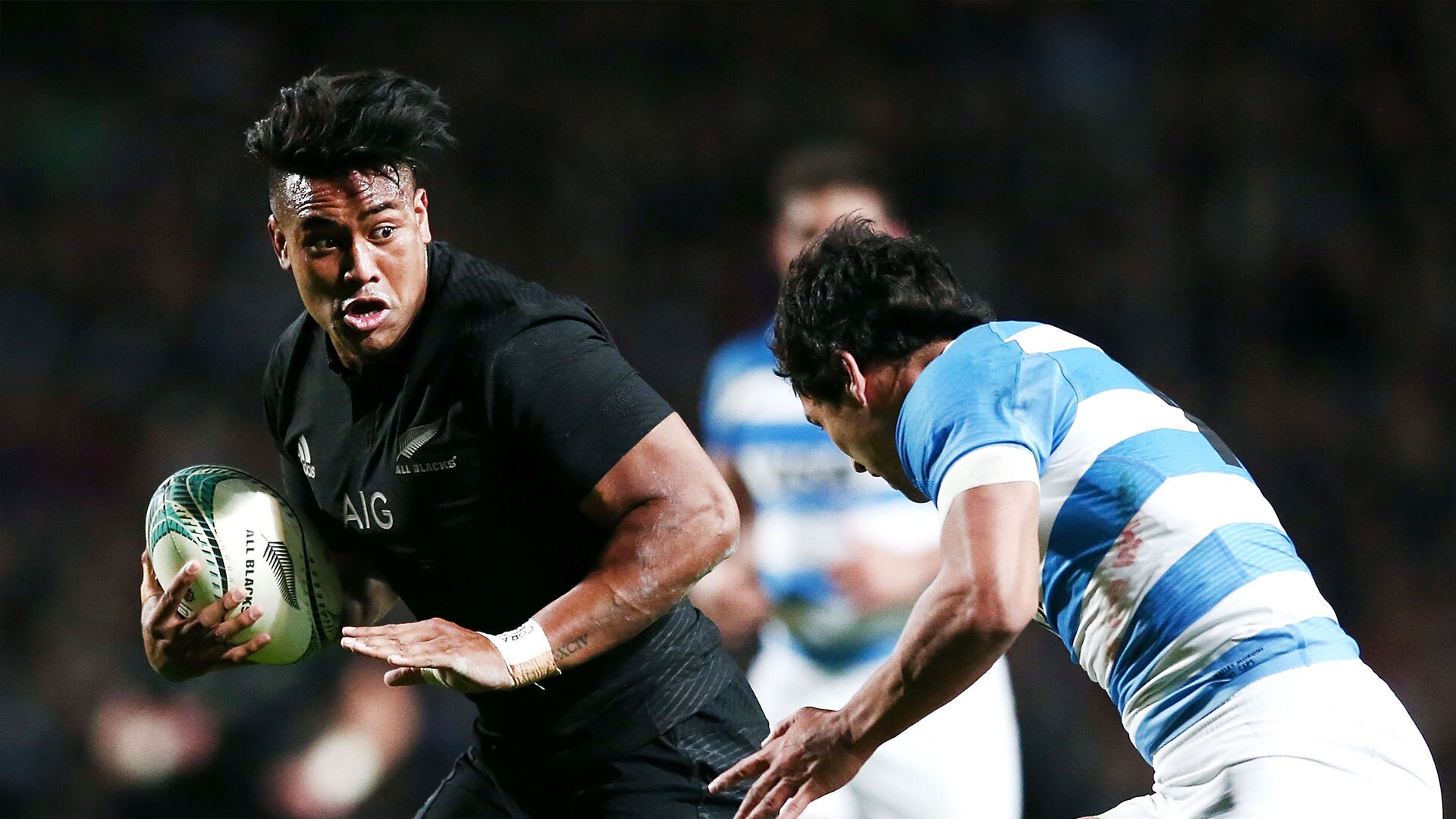 “If you asked me the toughest wing I ever faced, I’d have no hesitation in saying Julian Savea. I felt like he scored a hat-trick against me every time I played him. He was unbelievable. You’d hit him as hard as possible but his hip-strength was freakish, you just couldn’t understand how he could still be driving his legs.

“Clearly he was in a side that gave him a lot of space but once he had it, you weren’t stopping him. I felt like I was goalkeeping against him. I didn’t feel comfortable. At all.”

You can read Chris Ashton’s column in full and much more on TheXV.rugby, the new website dedicated to high-end, long-form rugby content.