Notes on a scandal: Timeline of Saracens salary cap affair

Timeline: Saracens appear increasingly resigned to automatic relegation from the Premiership as they face the impossible task of reducing their wage bill by up to £2million to comply with salary cap regulations for the current season.

Here is a timeline of the Saracens affair to date.

Saracens say they have no case to answer after Premiership Rugby Ltd (PRL) announces it is examining whether the champions might be in breach of the salary cap.

Saracens owner Nigel Wray says the club are “open and transparent” in terms of the salary cap rules, but adds “investment is not salary” amid revelations he had co-invested into companies with leading players.

PRL reveals Saracens had not shared with it the details of all the co-investment arrangements, but confirmed the required information had been received. Saracens protest their innocence.

WATCH: Saracens stand on brink of automatic relegation as nightmare season set to get worse.

Saracens docked 35 points and fined £5.36million by a heavyweight independent panel after being found to have breached salary cap regulations for the three previous seasons, leaving them at the foot of the Premiership on minus 26 points. Chairman Wray says the club are “devastated” by the “heavy handed” sanction and declares he will appeal.

Exeter owner Tony Rowe says Saracens should be relegated. Wray insists Saracens will not have to offload players and repeats his claim they have not exceeded the cap. 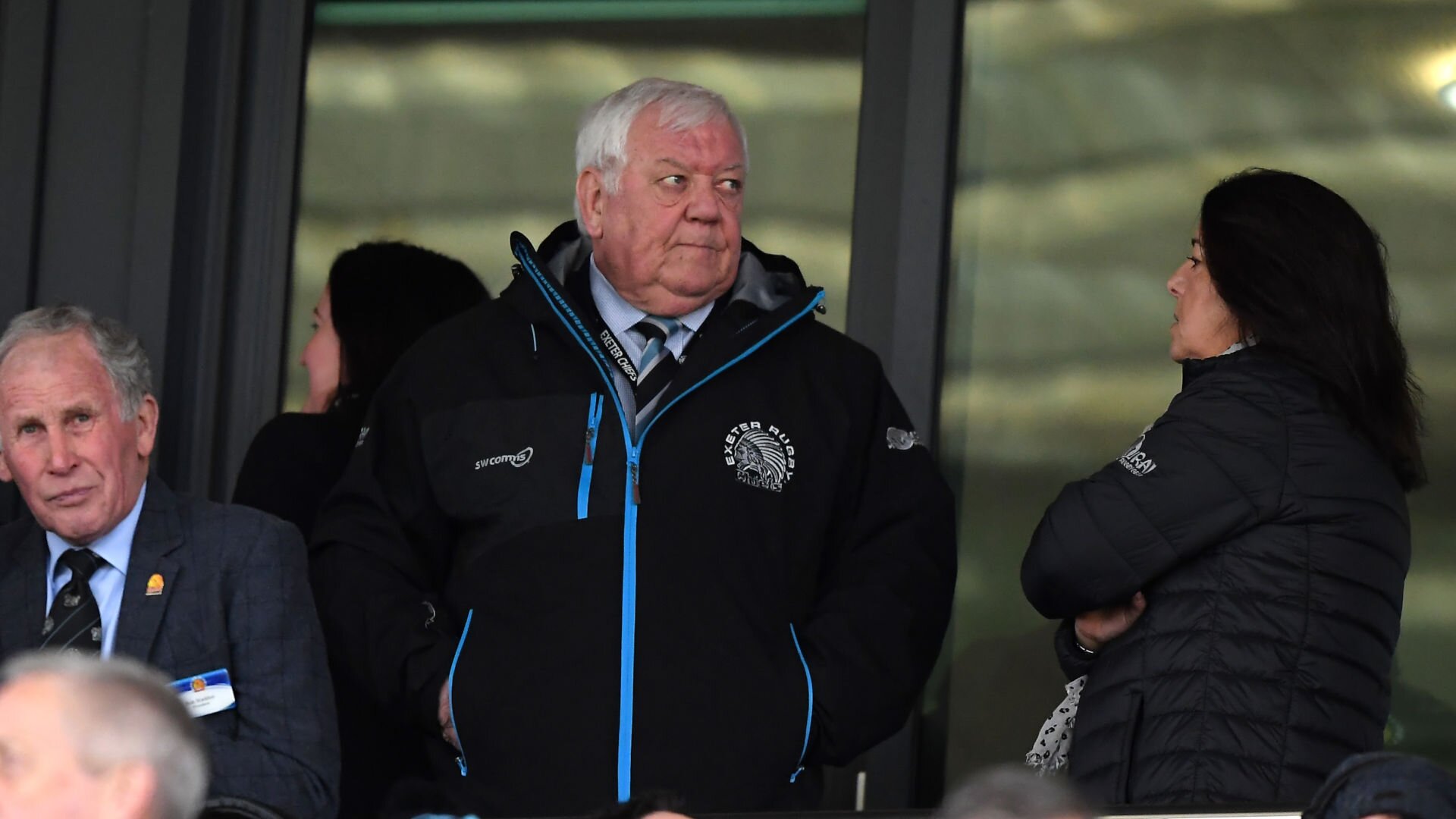 Saracens drop plans to appeal against the fine and points deduction. 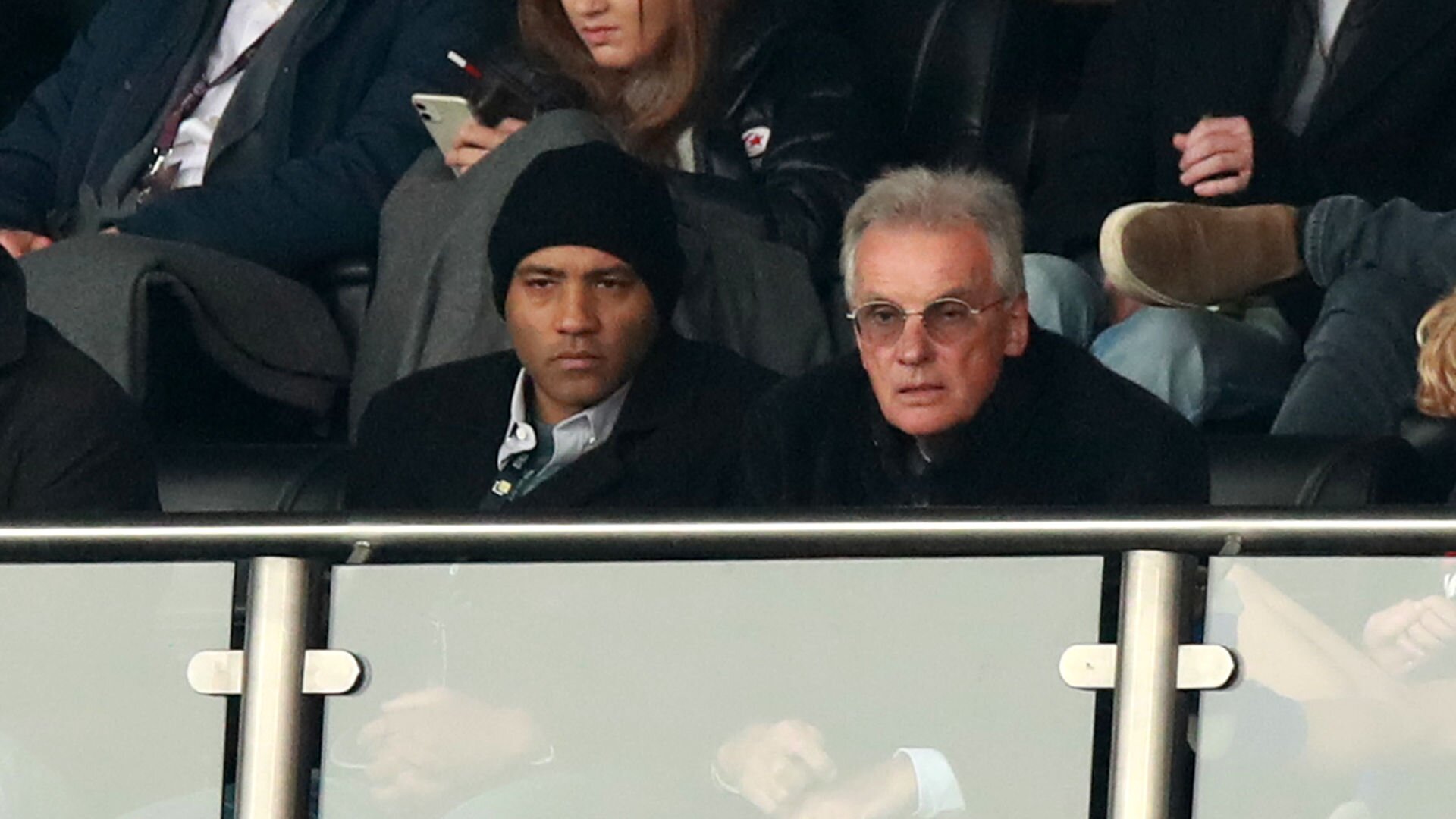 In an apparent admission of guilt, Wray says: “We have made mistakes and so, with humility, we must accept these penalties. As a club, we will now pull together and meet the challenges that lie ahead.”

The latest from the unfolding drama at Saracens from @chrisjonespress https://t.co/aXsgVDB87T

Wray steps down as chairman but pledges to continue financing the club. Ed Griffiths is reappointed chief executive and issues Saracens’ first public apology for the scandal.

Griffiths admits Saracens must reduce wage cuts or offload players to fall under the £7million cap for the current campaign.

RugbyPass reveal that Saracens could be automatically relegated following a PRL meeting. Wray severs all ties with the club.

Things appear to be going from bad to worse for Saracens this evening. https://t.co/B1h9bN8mPQ

Notes on a scandal: Timeline of Saracens salary cap affair