Owen Farrell blamed himself as England made hard work of dispatching a shadow France team 22-19 to lift the inaugural Autumn Nations Cup at Twickenham.

It took sudden death to separate the rivals, with Farrell landing the match-winning penalty in the second 10-minute period, sparing the hosts’ blushes against 8/1 underdogs.

Only 29 seconds of normal time were left when replacement hooker Luke Cowan-Dickie finished a driving maul, with Farrell converting to usher in a one-sided spell of extra time.

Why more players are going to Japan, according to George Kruis:

But while nailing the critical kicks, overall Farrell squandered five from nine shots at goal, including one early in the first phase of sudden death that would have swept England out of sight.

“I missed some that I definitely, definitely shouldn’t have missed and made that game go on longer than it should have,” the captain said.

“There were a lot of chances to win that game and it was my fault that we didn’t take them, but the boys kept going at it.

“I was confident in what we were playing. I thought we grew throughout the second half.

“Obviously it only takes one mistake and thankfully we played the way we did in the second half and got better and better as it went on.

“We were pressing at the end. It took a couple of chances, but we got there in the end.” 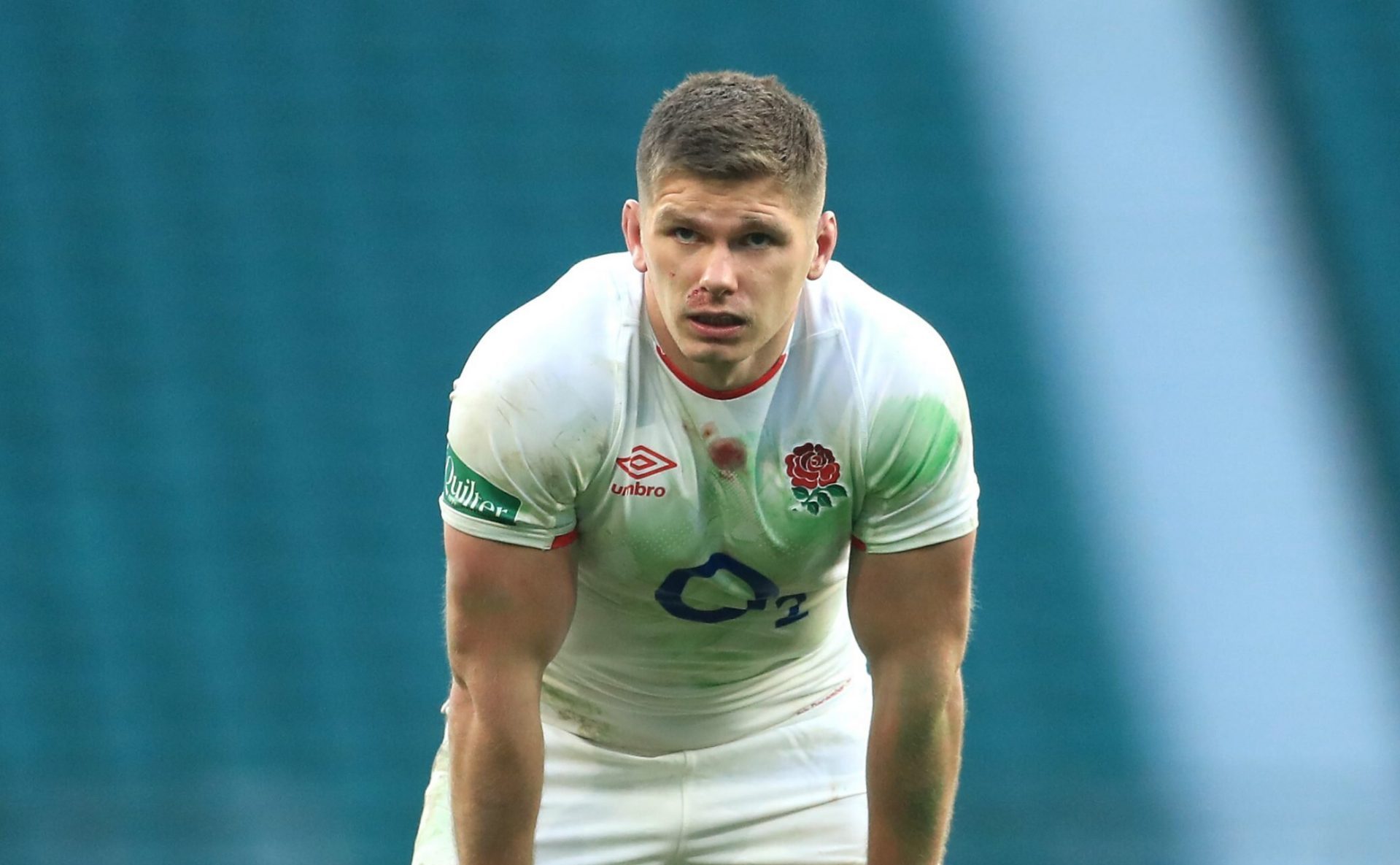 France defied all expectations to subject England to a torrid afternoon in front of 2,000 noisy fans, their callow starting XV containing just 68 caps yet still getting within 29 second of a famous win.

England head coach Eddie Jones insisted that a year ago his players would have fallen as the pressure came on.

“I was really pleased with the fight we showed. We weren’t at our best today for whatever reason and we had to find a way to win that game,” Jones said.

“They had a lot of momentum and a lot of things going for them at certain stages of the game.

“At half-time onwards, our ability to find a way and find the best of ourselves individually and as a team was outstanding.

“We wouldn’t have won that game 12 months ago, we’d have lost it. That’s a good learning for us.

“We’re still not playing as well as we’d like to play. There are a number of reasons for that and some of them are outside our control.”

France head coach Fabien Galthie felt that an extraordinary spell in defence shortly before half-time typified his side’s commitment as they threatened to stage a famous upset.

“We wanted to put the players in the best possible condition mentally and physically. We worked a lot on strategy. We analysed the English game,” Galthie said.

“We were very strong mentally and very well organised in attack. The defence sequence we had at the end of the first half was very representative of our effort. We were satisfied with that.

“The players really managed to take this opportunity. They had the spirit to do that.”