Who were the best players in round 2 of the Six Nations? | RugbyPass Offload

Who were the best players in round 2 of the Six Nations? | RugbyPass Offload

Referee Wayne Barnes was spot-on with both calls, yet despite trailing by only a point at half-time, Gloucester were sunk by a Taulupe Faletau try and 11 points from Rhys Priestland that included a match-winning 48-metre penalty two minutes from time.

Priestland’s opposite number Billy Twelvetrees kicked three penalties, and captain Lewis Ludlow’s late try looked to have shaded the contest, yet Gloucester have still to win a Premiership game since late November.

England centre Jonathan Joseph was named among the Bath replacements after completing a suspension for breaching coronavirus rules, while Wales star Faletau featured at blindside flanker.

Tributes were paid before kick-off, including a minute’s applause, to former Bath and England back-row forward Dave Egerton, who died earlier this month at the age of 59. 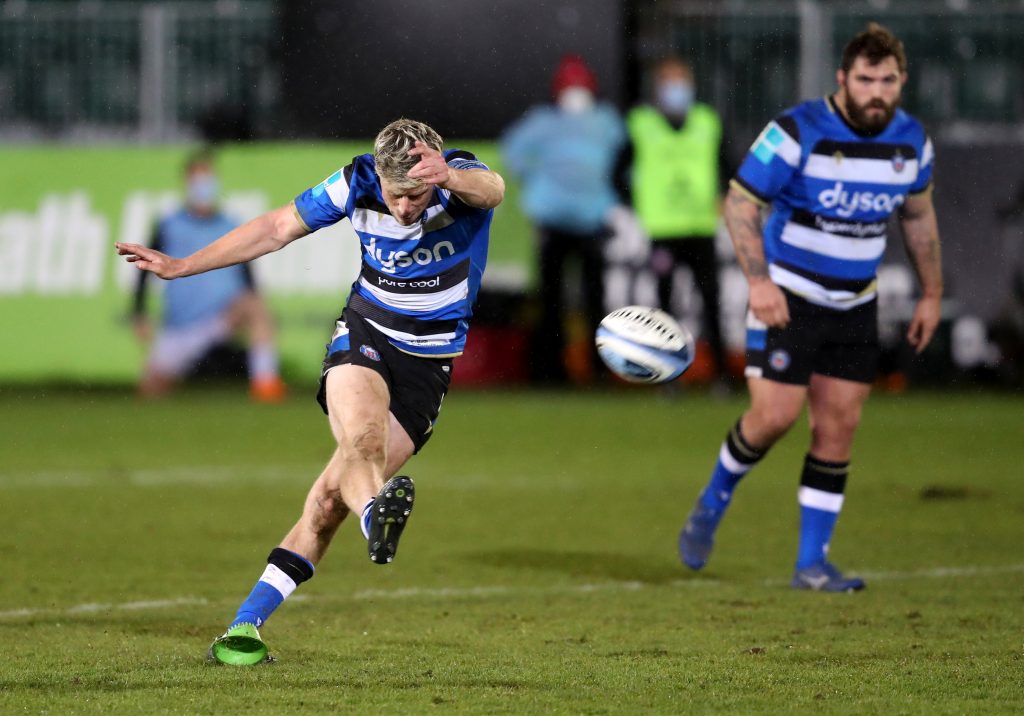 Gloucester shaded the early battle for territory, but errors abounded and kicking dominated, before the visitors suffered a major setback.

Rapava-Ruskin was sent packing after his reckless action, leaving Bath set to enjoy a one-man advantage for just over 70 minutes, until Williams’ departure balanced things up.

Bayliss went off for a head injury assessment and was replaced by Tom Ellis, but he was able to rejoin the action following a Twelvetrees penalty that put Gloucester ahead. 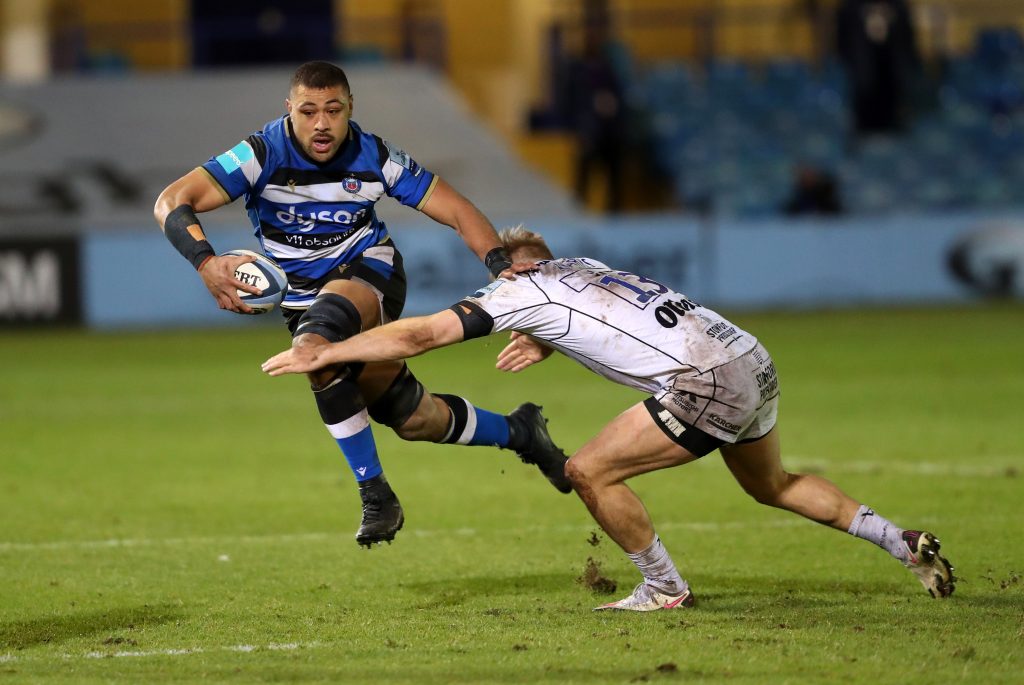 Gloucester were dominant despite their numerical disadvantage, and Rees-Zammit made a sharp break as the interval approached, bouncing off Semesa Rokoduguni’s attempted tackle.

Bath wing Rokoduguni was forced off after suffering what appeared to be a shoulder injury, being replaced by Joseph, whose first contribution was to create an opening try.

The home side pressed hard as half-time approached, and they were rewarded when Joseph’s subtle inside pass found full-back Tom De Glanville, who found a supporting Faletau, and Gloucester’s defence was breached.

Priestland added the conversion, giving Bath a 7-6 interval advantage that they were probably fortunate to enjoy, given how well Gloucester had performed in adversity.

A Priestland penalty 10 minutes into the second period rewarded a spell of pressure, but Bath then went down to 14 players as Williams was dismissed for a hit on Moyle. 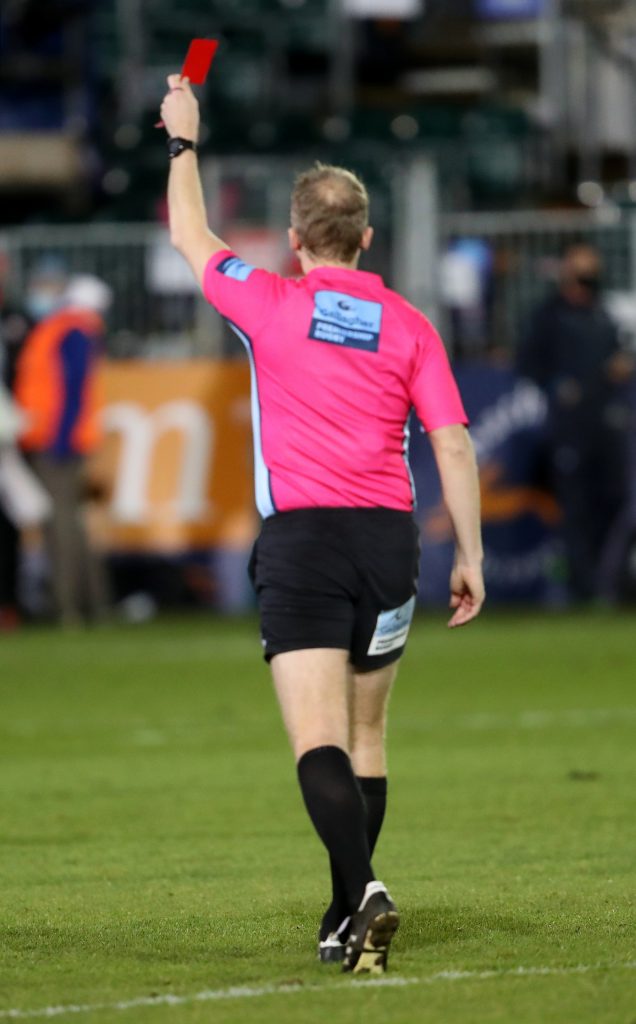 Priestland then kicked a second penalty, before Bath wing Will Muir was denied a try by Gloucester back-row forward Freddie Clarke’s brilliant cover tackle at the corner flag.

Twelvetrees completed his penalty hat-trick nine minutes from time, setting up a tense finale as both sides looked to produce a potentially-decisive blow, and it was Ludlow who looked to have come up trumps.

But despite being reduced to 13 men after Joseph was sin-binned, Bath prevailed through Priestland’s long-range effort.