108 kg
Thanks
Sorry there has been an error
Jaba Bregvadze is a reliable hooker whose accuracy at the set-piece is the main strength of his game. He made his debut for Georgia in the 2008 defeat to the Emerging Springboks. He currently plays for the Army Rugby club in Georgia. 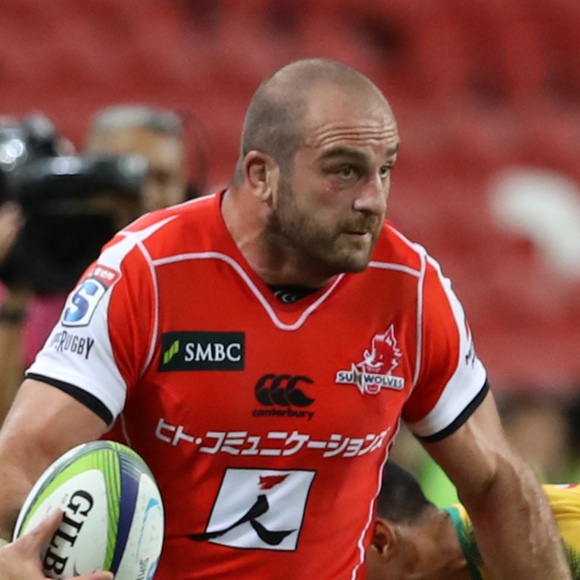 Beaten in their last six outings under Wayne Pivac, Wales snapped their losing streak with a hard slog 18-0 win over Georgia in Llanelli.

The Giant Killers: The all-time Sunwolves XV that brought Super Rugby to life

Georgia
vs
All Teams