76 kg
Thanks
Sorry there has been an error
Alexis Palisson is a diminutive back three player who has made a strong impression with his club side Brive. His dangerous counter-attacking has secured him a transfer to big-spending Toulon for the 2011/12 season. He made his France debut in 2008 in a heavy defeat to Australia but managed to score France’s only try of the game. 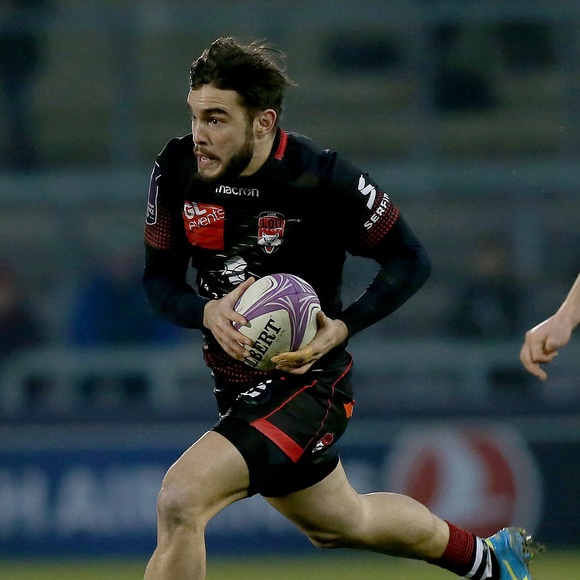 Top 14 Was Alexis Palisson another case of concussion mismanaged?

Toulouse 'to adopt two-doctor approach to HIAs' after Palisson incident

Concussion - 'Something is broken in the game of rugby'

Lyon
vs
All Teams