Ireland could take top spot Next
Back
Mitre 10 Cup

Asafo Aumua may have been among the first players to be cut from the All Blacks this season, but his desire to to put his best foot forward remains the same.

The 22-year-old hooker was one of five players cut from New Zealand’s 39-man Rugby Championship squad by head coach Steve Hansen ahead of the Bledisloe Cup series, and didn’t get any game time after missing out on the match day sides to play Argentina and South Africa.

Despite his limited involvement with the squad, Aumua – who played two non-tests for the All Blacks against the Barbarians and French XV in 2017 – said it has enhanced his drive to succeed and be part of the national set-up.

“One hundred per cent, especially when you don’t play [it makes you hungrier],” the blockbusting front rower told Stuff.

“The team is named early in the week and you don’t get named, but you prep like you’re playing and feel the energy off the players that are playing.”

Aumua revealed that the All Blacks coaches left him with a parting message once he was released back to Wellington for the Mitre 10 Cup campaign.

“I get that question asked all the time and always have the same answer: set piece like always. I still struggle there a bit, but I’m giving it my best.”

Like Aumua, All Blacks utility forward Vaea Fifita has hit the ground running since rejoining the Lions as one of nine All Blacks released for provincial duty this weekend.

After having been involved in the All Blacks’ first two tests of the year against the Pumas and Springboks, Fifita wasn’t needed throughout the Bledisloe Cup series against Australia, despite surviving the five-man drop.

However, he will still be wanting to put an impressive performance out on the park when Wellington face Canterbury at Westpac Stadium on Friday, as his World Cup aspirations may depend on it.

Hansen will name his 31-man World Cup squad next Wednesday, meaning this weekend presents one last opportunity for Fifita to establish his credentials. 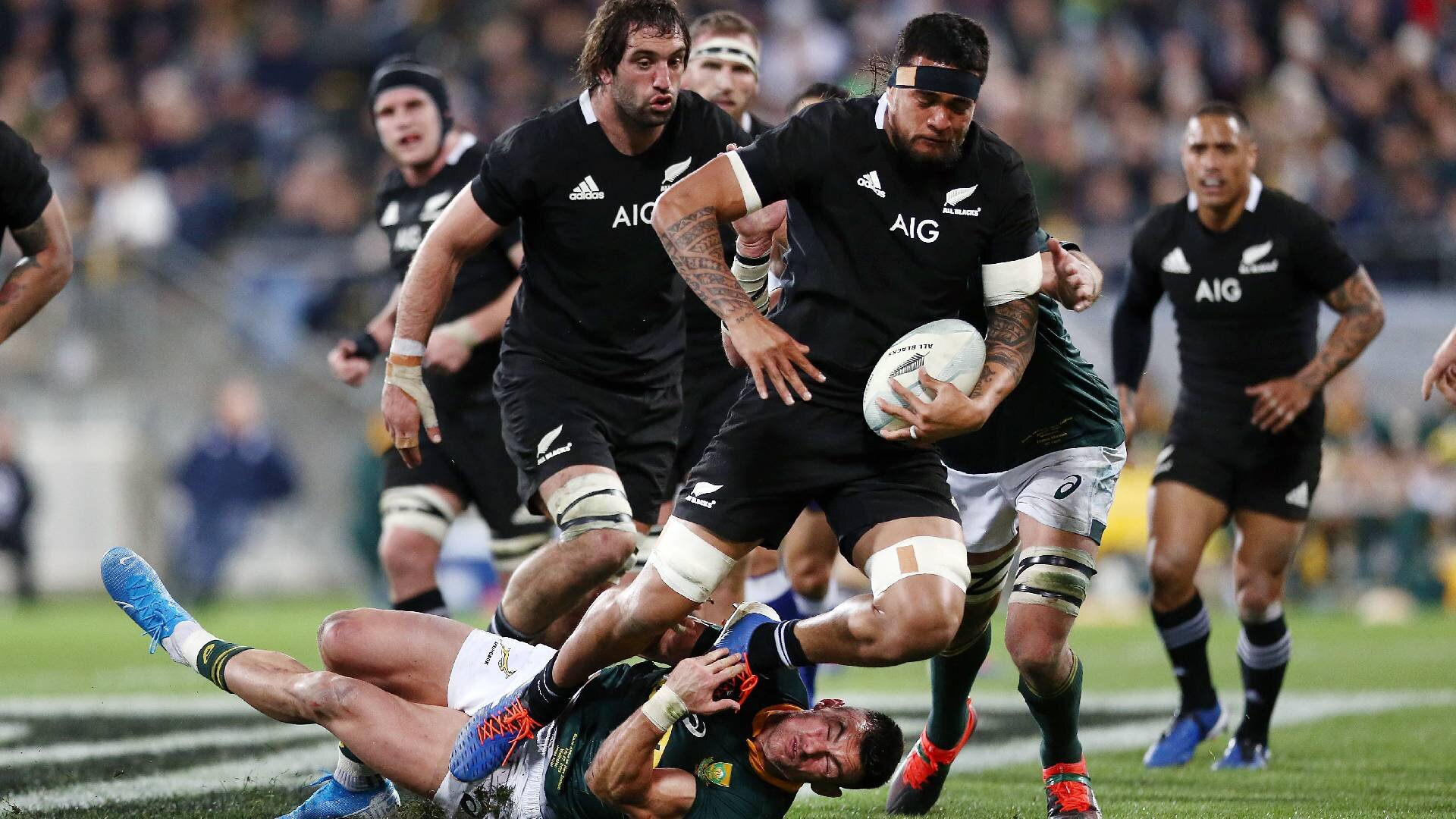 With at least one loose forward needing to go from the current six that were named for the Wallabies tests – and probably two should Liam Squire make himself available after exiling himself from the national side – the pressure is on Fifita to perform.

Given that Kieran Read, Ardie Savea and Sam Cane are all certainties to go to Japan, and Matt Todd likely to travel as the preferred bench option, the final loose forward spot will be a straight shootout between Fifita and test rookie Luke Jacobson.

Although Jacobson has made a name for himself as a versatile defensive machine, Fifita can cover the second row – which has been hit by injuries and suspensions to Brodie Retallick and Scott Barrett – as well as blindside flanker.

That, combined with two years of test match experience, could be enough to book the 11-test star a ticket to Japan, but Wellington coach Chris Gibbes said Fifita has shown no complacency since coming back into the Lions squad.

“He’s come back full of energy and excitement, and he knows, as well as the whole country, that there is a lot to play for,” Gibbes told Stuff.

“Credit to Vaea, he’s come back straight in and has got around his role through us and is excited about playing in the jersey against Canterbury on Friday. I’m looking forward to seeing what he can do out there.”

Despite the short turnaround from being with the All Blacks to training with Wellington, Gibbes was confident that Fifita can make an impact in two days’ time.

“He’s only going to have a day and a half with us before Friday, so if we start loading too much into him we’re just not going to get anything out.

“Playing his natural game is the key for us and we want him to be in the best spot to do that.”