Sexton on the 'biggest problem' for Conor Murray

Sexton on the 'biggest problem' for Conor Murray

Scrum-half Murray was previously one of the first names on the teamsheet for his country but his place has come under increasing threat due to a dip in form and the standout performances of John Cooney.

The 30-year-old Munster player has once again been given the nod over Ulster man Cooney for Saturday’s clash with Wales, despite an unconvincing display in the opening-weekend win over Scotland.

Fly-half Sexton felt long-standing half-back partner Murray performed well against the Scots, while suggesting his team-mate has become a victim of his own success.

WATCH: Andy Farrell and Jonathan Sexton spoke to the press following Ireland’s 19-12 win over Scotland at the Aviva Stadium.

“But I don’t think they did last week. Some of that was the speed of ball. We were playing a lot off unstructured play.

“Conor has scope to go and snipe. But international rugby, it doesn’t always open up. 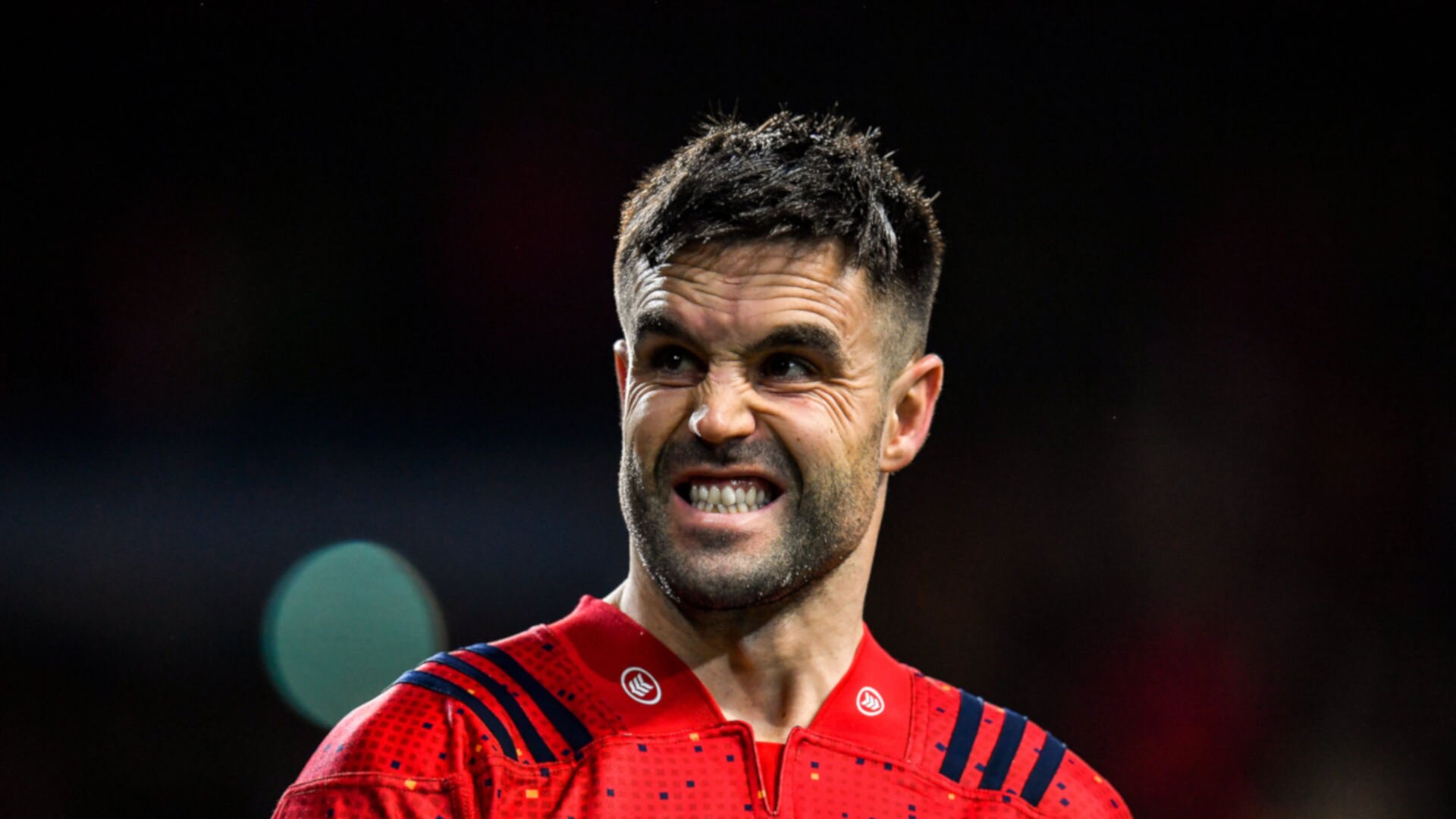 “The biggest problem for Conor is he’s had those games where he’s ripped up the All Blacks in Chicago (in 2016), but then you become a marked man. Then sometimes the space isn’t there.

Skipper Sexton admits that emphatic defeat at the Principality Stadium still stings and expects a fiery showdown in Dublin.

“Any time you lose for Ireland it never leaves you, you think about it a lot and that was one of those days.

“On Lions tours and stuff, I’ve played with a lot of the (Wales) guys and got some great relationships with most of them.

While Ireland began Andy Farrell’s reign as head coach by stuttering past the Scots 19-12, the Welsh blew away perennial Wooden Spoon winners Italy with a bonus-point victory which stylishly launched the Wayne Pivac era.

Your teams for Saturday's clash at the Aviva Stadium. #SixNations2020 #Ireland #Wales pic.twitter.com/rbkevRozti

New Zealander Pivac, who succeeded compatriot Warren Gatland after last year’s World Cup, enjoyed plenty of battles against Irish sides in the Guinness PRO14 during a five-year stint with Scarlets, which included victory over Munster in the 2016-17 final.

Leinster man Sexton admits Pivac’s style of play has the potential to cause plenty of problems having been on the receiving end at club level.

“It’s new, when you’re playing against a team coached by someone different,” said 34-year-old Sexton.

“We’re so used to playing against Warren and his way of playing and it posed us big problems and we had great battles over the years.

“Now a new coach coming in, you can see already some of the ideas they have and we’ve played against him when he coached Scarlets, so we know some of the way they’re going to play.

“At times we have struggled against that style of play, when it was Leinster for example in the semi-final we lost to them, and Munster lost in the final to them.

“I’m sure they will be talking about that, or Wayne will and we have to be ready for that style of play.”