It's official, promoted London Irish are back where they feel they belong

Saracens vs Munster composite XV Next
Back
Gallagher Premiership

It's official, promoted London Irish are back where they feel they belong

Ten years after their only ever appearance in a Premiership final, London Irish are back among the English elite following their Good Friday Championship title-clinching win at Richmond.

Irish’s fortunes have never been the same since that heady day they went toe-to-toe with Leicester in the 2009 league decider, a match they agonisingly lost by a point at Twickenham.

Since then they have gradually faded away, their insignificance summed by two relegations from the top flight in the past three seasons.

However, they will feel they are returning to the Premiership on this occasion a far more robust operation who can stay there and thrive, putting an end to their frustrating yo-yo existence.

An agreed ground-share with Brentford FC will see the club move back into London in 2020 following a 20-year stint at Reading and with Declan Kidney, the former Ireland and Munster title-winning coach assembling a squad with a stellar cast of names that includes Sean O’Brien, hopes will be high that Irish are back in the Premiership to stay.

Having taken over in the last few weeks of last season’s relegation campaign, Kidney laid the groundwork for their Premiership return by getting his current squad to largely lay waste to their Championship opposition and their promotion became official on the back of their 46-7 Good Friday win at Richmond.

The Exiles crossed for eight tries in total, bouncing back dominantly after the hosts crossed for the first try through Jesse Liston. Irish replied immediately, Albert Tuisue powering his way over, and Ben Loader then finished in the corner to hand Kidney’s team a lead they were never to relinquish.

?Huge congratulations to @LiRFC on being promoted to the #GallagherPrem?!

We look forward to seeing you playing @premrugby 2019/20 season! ? pic.twitter.com/XWZIgbdmqw

Loader added his second after Byrce Campbell had chipped in, and further tries followed from TJ Ioane (two), Josh McNally and Alivereti Veitokani.

That was more than enough to give Irish their 19th win in 21 Championship outings, putting them out of reach of second place Ealing Trailfinders. 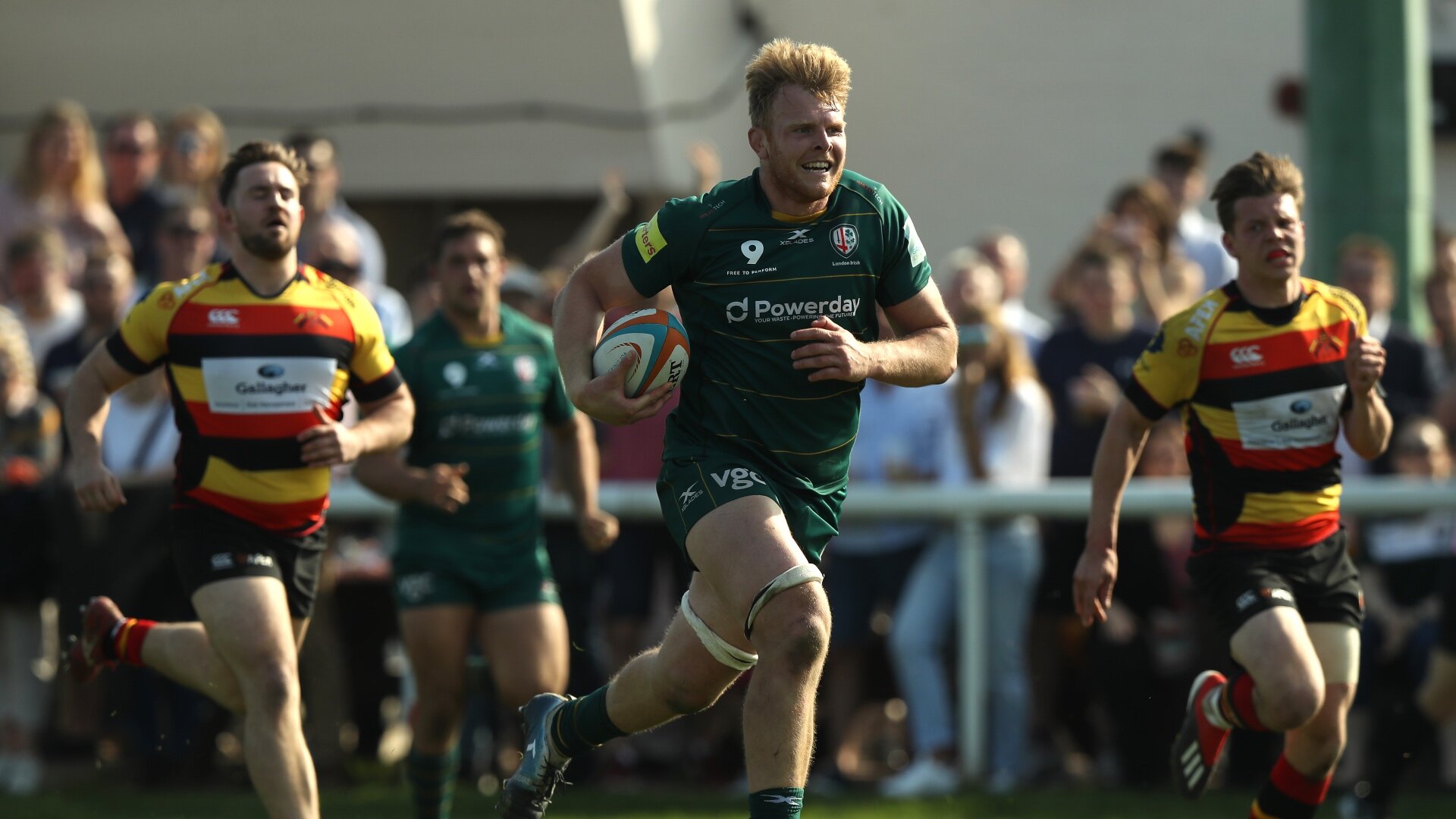