Verdict on Farrell's first year Next
Back
Internationals

Former Ireland head coach Eddie O’Sullivan and back row Stephen Ferris have derided Scotland captain Stuart Hogg’s comments in the aftermath of their loss to Ireland in Dublin in the final game of the Autumn Nations Cup.

Despite starting brightly, Scotland were outmuscled in a one-sided second-half, with Ireland ultimately running out 31 – 16 winners, claiming third place in the ad hoc tournament.

Despite the loss, Hogg was relatively upbeat in the summation of the match. “I felt for 70 minutes we could have been in control. In the ten minutes after halftime, we let them into the game and they scored two tries,” Hogg told the pitch-side interviewer. “On the whole, I’m pretty pleased with everything that we’ve done. We’re on the right track to achieving something special, but along the way we’ve got a lot to learn…”

“It’s tough to take at the minute, but I feel we’re on the right track to being where we want to be.”

It was a view that Irish TV pundits took to task. Stephen Ferris told Irish television: “I don’t know what game he played today. Look, he’s a world-class player, we all know that, but had a bad game today. He didn’t have a good game.”

“The spine of the Scottish team, all are good players, that you’d expect to play well, didn’t play well.” 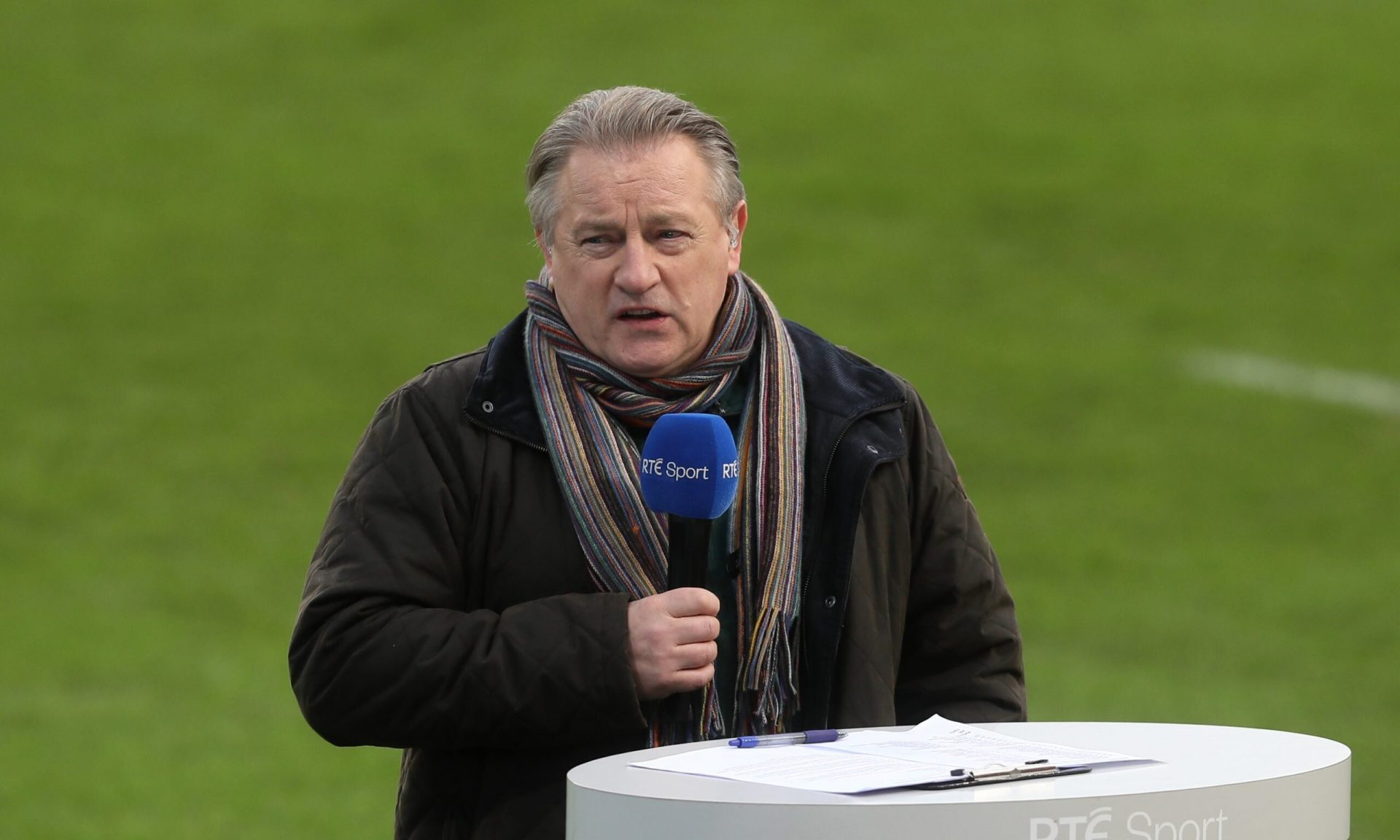 Ex-Ireland coach Eddie O’Sullivan branded Scotland as ‘delusional’. “We’ve seen all this before. They always talk themselves up, they always talk a great game. They have some deluded notion that they are better than they are.

“It’s just deluded. They talk themselves up, they come in, and then they implode. We have seen this time and time again. He [Stuart Hogg] says ‘we are onto something special’?”

'They have some deluded notion they're better than they are' @TheRealEddieOS has some harsh words for @Scotlandteam #rterugby #irevsco pic.twitter.com/3ZylFCjlTf