Frontrow pairing commit to Saints Next
Back
Gallagher Premiership

Despite signing a two-year deal in the summer of 2018, Danny Cipriani’s future might not be at Kingsholm next season.

The fly-half agreed to terms with Gloucester following his recall to the England squad for the tour of South Africa last year, passing up much more lucrative offers in France in order to stay in the Gallagher Premiership and keep himself in contention for the Rugby World Cup.

RugbyPass understands that the 31-year-old signed for close to £200k with the Cherry and Whites, turning down offers of over double that from France, in a remarkable show of his determination and desire to play for England again.

With those opportunities drying up since the South Africa tour, with Owen Farrell preferred at 10 and George Ford currently the incumbent bench option, the former Wasps fly-half potentially has multiple paths he could take in the coming months.

Cipriani’s market value clearly outstrips the financial package he is currently on, but Gloucester are constrained by their salary cap situation next season, having already added big ticket players such as Jaco Kriel, Franco Mostert and Matt Banahan in 2018. To lock Cipriani down beyond that – and take away any possibility of a release clause being invoked – Gloucester would have to backload the contract, both limiting their salary cap flexibility in 2020/21 and tying up a significant amount of money in a player that would turn 33 in that season. 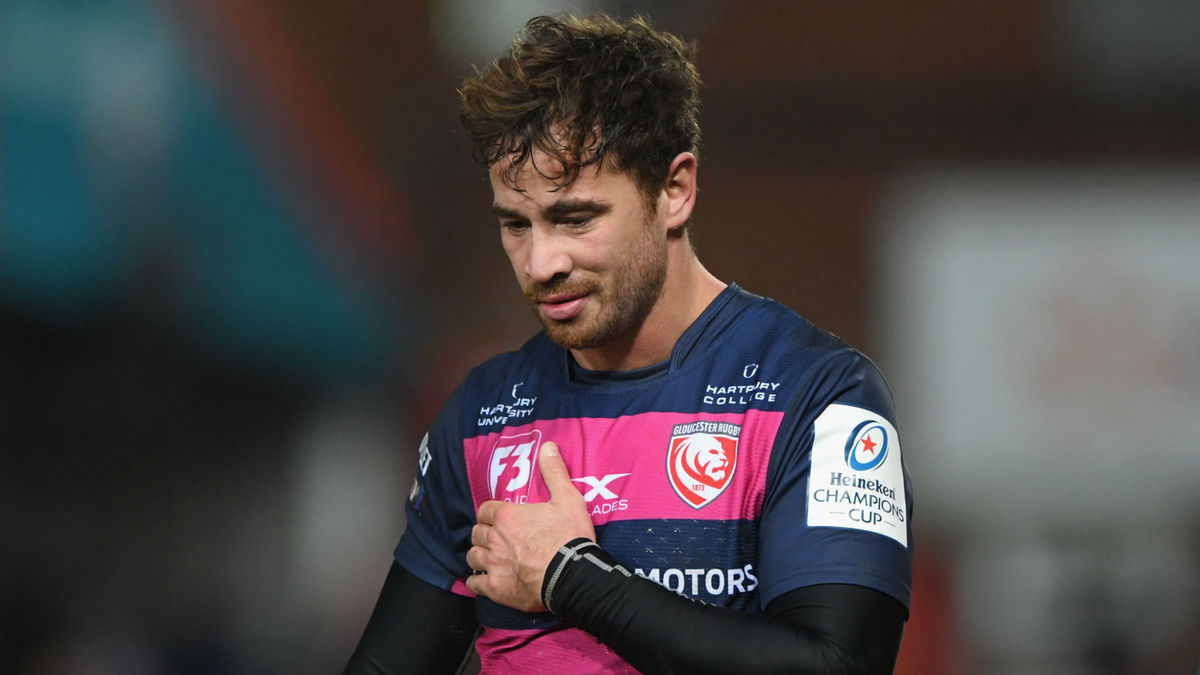 One club that are reportedly interested in Cipriani’s services, should he exercise a release clause, are Harlequins, but they face similar salary cap constraints to Gloucester. RugbyPass understands that the only way they could table an offer appetising enough to lure Cipriani away from the West Country is if Demetri Catrakilis were to move on from the club, something which looks unlikely at this point.

Bath are in the market for a fly-half with Rhys Priestland leaving the Rec at the end of the season, but if reports are to be believed, they are closing in on the signing of Gareth Anscombe from the Cardiff Blues, leaving Cipriani with few options in England, where clubs have largely finalised their squads for next season and are at or close to the salary cap.

With a number of big-name fly-halves coming off contract in the summer of 2020, it is unlikely to be the buyers’ market that the then 32-year-old would want to go into for possibly the last sizeable contract he will sign as a professional player. A potential move at the end of this season to reflect his market value would make sense for his future and cannot be taken off the table.

He has been an integral part of Gloucester’s renaissance this season under Johan Ackermann but there is only so much leeway they have under the salary cap to renegotiate his deal and offer him better terms. They certainly do not have the flexibility to offer him the sort of deal that he was being offered last season by Top 14 clubs.

The likely option, as things stand, would be for Cipriani not to invoke any options he has in his contract and see out the second year of his deal with Gloucester, before testing his value on the market in 2020. If a French or Japanese club with space in their budgets were to come in for the playmaker, however, no one could begrudge Cipriani taking the offer sooner, with Eddie Jones and England having seemingly turned away from him.

Watch: Eddie Jones and Owen Farrell talk to the press after the 21-13 loss to Wales