85 kg
Thanks
Sorry there has been an error
Ruaridh Jackson is a mercurial fly-half who ignites his backline with his speed of passing and ability to make a break. His form for Glasgow caught the attention of Andy Robinson who rewarded the fly-half with his debut as a replacement against New Zealand in 2010. A week later, Jackson secured victory for Scotland over Samoa with a last-minute conversion. 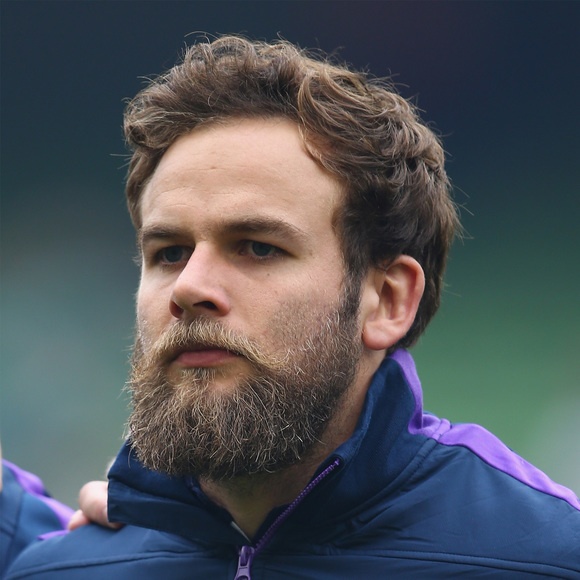