Leinster continued their dominance of the Guinness PRO14 by collecting a fourth consecutive title with a 16-6 win over rivals Munster in Saturday’s final.

Although they were unable to turn their first-half pressure into points, going in level at 6-6 at half-time, a try from Jack Conan helped Leinster move clear after the the break, although the scoreline did not reflect the gulf between the two sides on the day.

Munster were chasing their first championship in a decade, having beaten Leinster in the final in 2011, but they were forced to play much of the match in their own half and could only muster a pair of penalties from Joey Carbery.

The defeat represents another dispiriting chapter for Munster in their rivalry with eight-time champions Leinster, having seen their challenge ended by the Dubliners in the knockout phase of each of the past four seasons.

Leo Cullen’s side have now won the past six meetings between the sides. 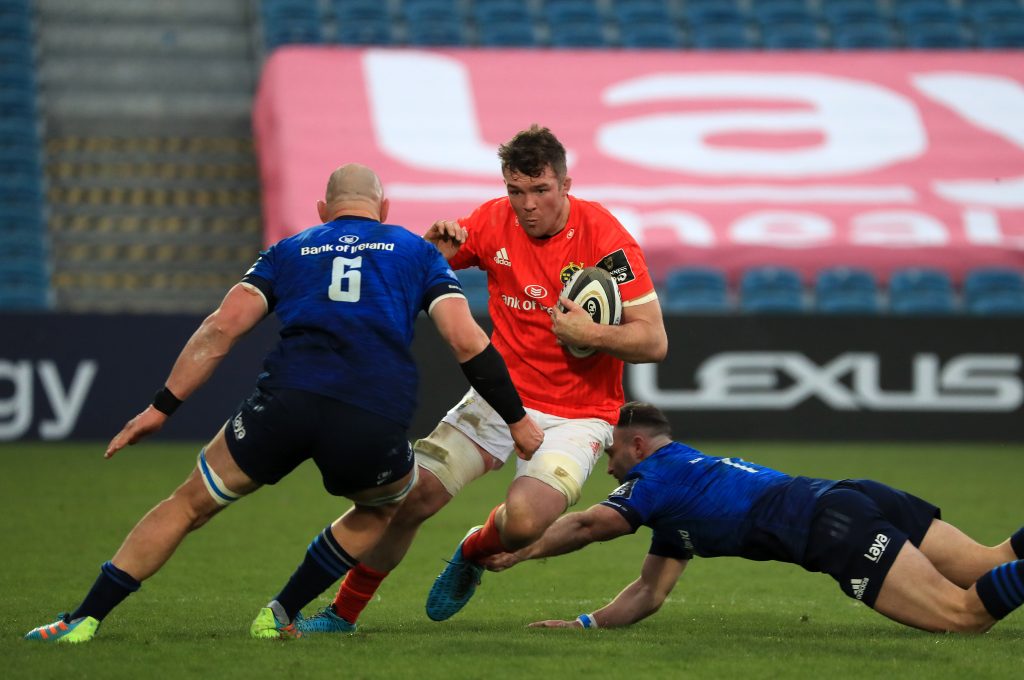 Leinster imposed themselves on the game early on, putting Munster under pressure from the off, and they had the lead inside four minutes courtesy of a Ross Byrne penalty.

Jordan Larmour – one of several Ireland stars back from Guinness Six Nations duty for this match – spilled a pass on the right wing as the hosts squandered an opportunity for the game’s first try, but things were beginning to look ominous for Munster.

Byrne split the posts again to move Leinster 6-0 in front, but Carbery then halved the deficit with Munster’s first chance to get on the scoreboard. 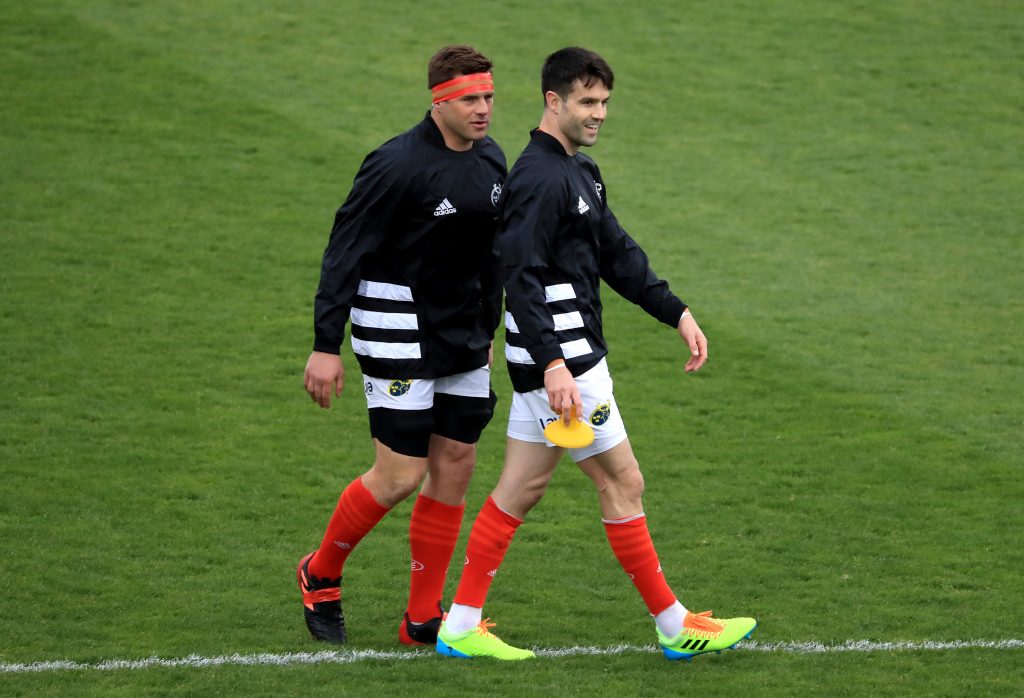 The visitors came through the early storm with their title hopes still very much intact, but they were left breathing a sigh of relief after 27 minutes when Scott Fardy was held up over the line, as Leinster failed to capitalise on their control.

Scrum-half Conor Murray donned his kicking boots but fell just short with a penalty attempt from the halfway line four minutes from half-time, but Carbery – after firing wide with a subsequent effort – made no mistake with the last kick of the half, pulling Munster level at 6-6.

Leinster were held up again early in the second half when Conan powered over, but the number eight was the man to finally make the breakthrough moments later when he burrowed for the line from close range.

Byrne added the extras and the loss of skipper Peter O’Mahony to injury compounded the situation for Munster.

Fly-half Byrne looked to be struggling with a knock as he missed his next attempt, but he was back on form to open up a 10-point advantage that proved to be the final winning margin.

How we rated both Leinster and Munster's individual performances at the RDS #Pro14final #LEIvMUN https://t.co/gvlrNJRNOB