Cotter's position at Montpellier in doubt as Xavier Garbajosa sounded out

Vern Cotter’s position at Montpellier is believed to be under threat, with La Rochelle coach Xavier Garbajosa allegedly already sounded out about constructing a staff to get the club back on track following a terrible 2018/19 season.

Cotter, the former Scotland boss, is only in the second year of his three-year deal at the French Top 14 club.

However, after an impressive first year at the helm where he guided the Mohed Altrad-owned club to a league final appearance, his team has lost its way this term.

They were eliminated last month from the Champions Cup with defeat at unheralded Edinburgh while their league form has drastically faded away.

Four matches have been lost in a row, the latest arriving at Toulouse a week after a painful setback against relegation favourites Perpignan.

That has left them adrift in ninth position with just six wins in 17 matches and 13 points off qualification for the end-of-season title play-offs.

Montpellier owner Mohed apparently took a shine to Garbajosa for the composed manner he handled La Rochelle during their interim period between Patrice Collazo leaving and Jono Gibbes arriving in November.

Garbajosa is contracted with La Rochelle until June 2021, but Mohed appears to be angling towards organising a change before the situation at Montpellier gets any worse. 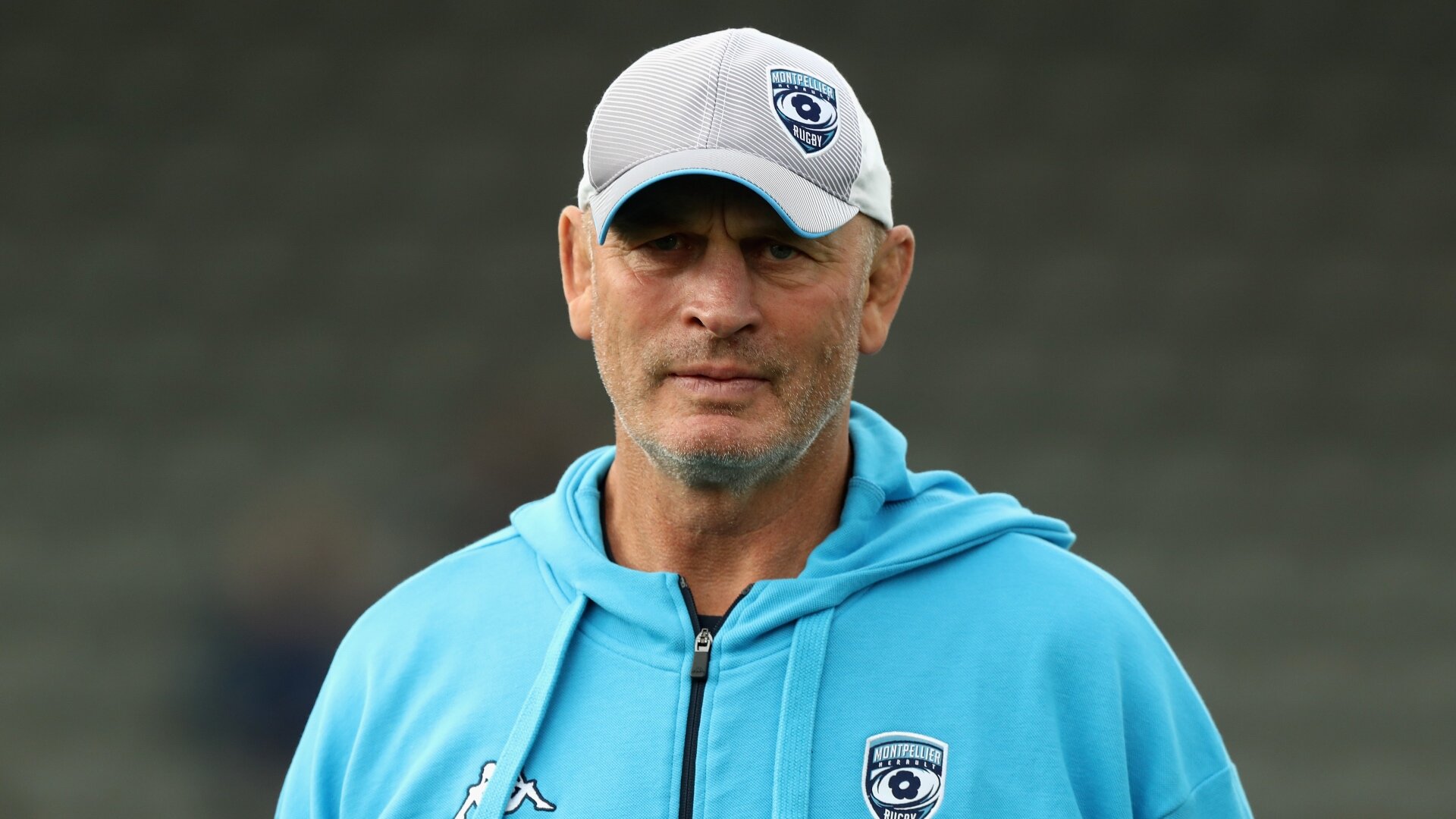 French rugby newspaper Midi Olympique have even reported that Garbajosa has been in contact with Julien Dupuy, the ousted Stade Francais assistant, about possibly joining him on the Mediterranean coast.

All this backroom manoeuvring leaves Cotter’s future uncertain. Reports suggest that Altrad, who also met Michael Cheika and Eddie Jones, still has confidence in the New Zealander and is only looking to put a new staff in underneath him. Either that compromise will happen or a full separation could take place in the off-season.

Adding intrigue to the rumours surrounding Garbajosa coming to Montpellier is the possibility that if he exits for the Mediterranean, Alex King, currently Cotter’s assistant, could move in the opposite direction and link up with Gibbes at La Rochelle.

Cotter's position at Montpellier in doubt as Xavier Garbajosa sounded out

Lawes out of Six Nations Next