114 kg
Thanks
Sorry there has been an error
Taiasina Tuifu'a is another athletic Samoan forward, most comfortable at blindside flanker, but a capable performer at number eight and lock forward. A consistent carrier who gets over the gain line with ease, Tuifu'a is set to join Newcastle Falcons after the World Cup. His Test debut was made in the 2011 Pacific Nations Cup clash with Japan. 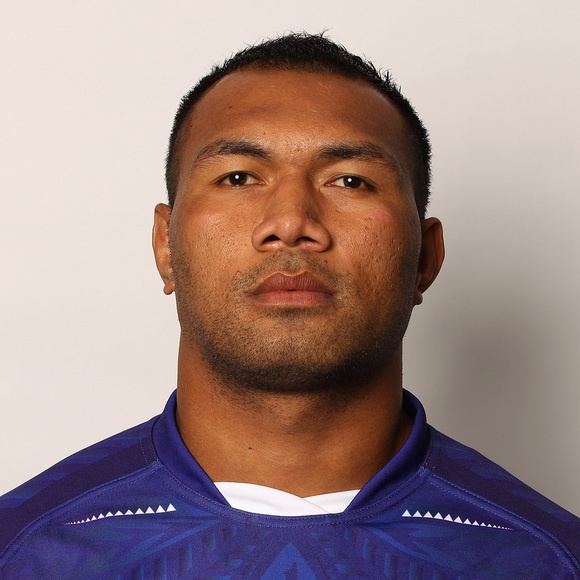 Pat Lam's Bristol were ousted in a tight affair by Ben Te'o and Michael Fatialofa's Worcester in what was many Kiwi-filled match-ups in Europe over the weekend.

Kiwis in Europe: Kaino helps Toulouse back to top