Why Proudfoot's not trying to turn England pack into Boks 2.0

Matt Proudfoot will send England’s forwards in search of their “own soul” to rebuild their pack dominance.

Head coach Eddie Jones has challenged England’s pack to become feared around the world again, after a dismal fifth-place finish at the Six Nations.

And forwards coach Proudfoot believes the best way to realise those aims is by allowing the England players to be comfortable in their own skin.

Proudfoot helped steer South Africa to World Cup 2019 glory as assistant coach, but insisted his coaching methods with the Springboks cannot be directly transferred to the England set-up.

Asked if his exploits with South Africa can help underpin his England tenure, Proudfoot replied: “No, I think England have their own strengths, their own soul, I would say, as a pack.

“And it’s about aligning that to where the team’s goal is.

“I think the two environments are very different.

“So I think it’s about how we take these players and create an ideal about where they want to go, and create an environment that they can develop in.

“It wouldn’t be right trying to impose different lessons and styles on England’s pack, I think it won’t work.”

England will host Canada at Twickenham on Saturday, boasting another youthful team in the absence of 12 British and Irish Lions tourists. 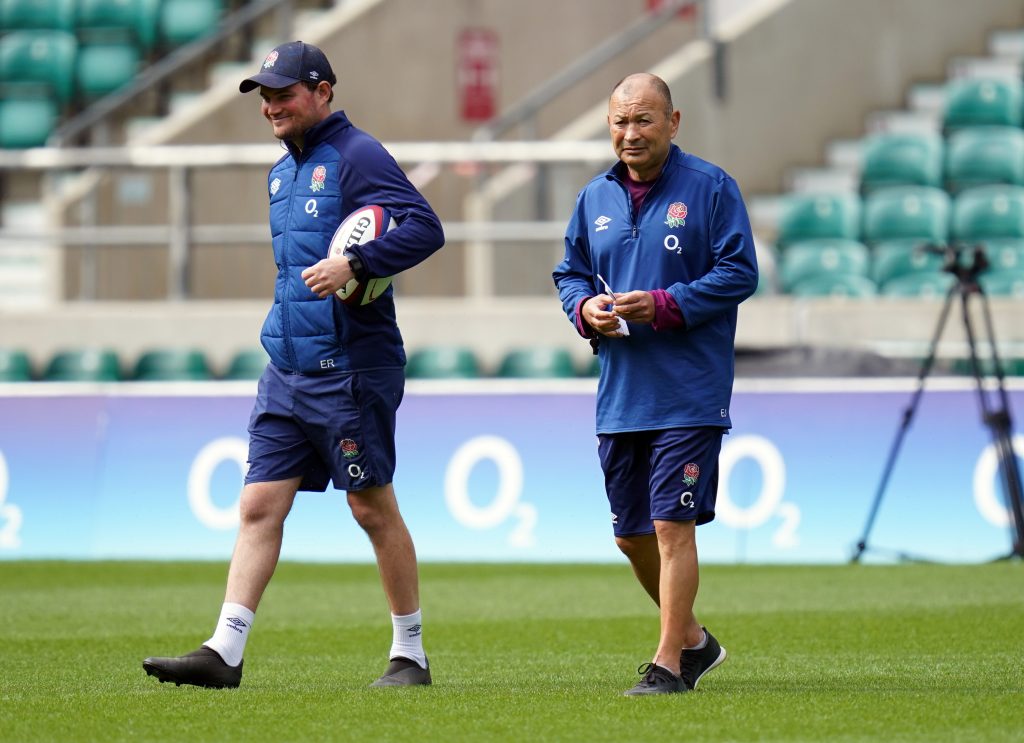 Boss Jones handed out 12 debuts last weekend in the 43-29 win over the USA, with the most new faces on show in one match since 1947.

Alex Dombrandt will head a group of four more new caps this weekend, with the Harlequins number eight in fine form and an exciting addition to the line-up.

Proudfoot believes England’s young guns have a fine chance to lay down a marker for long-term selection. 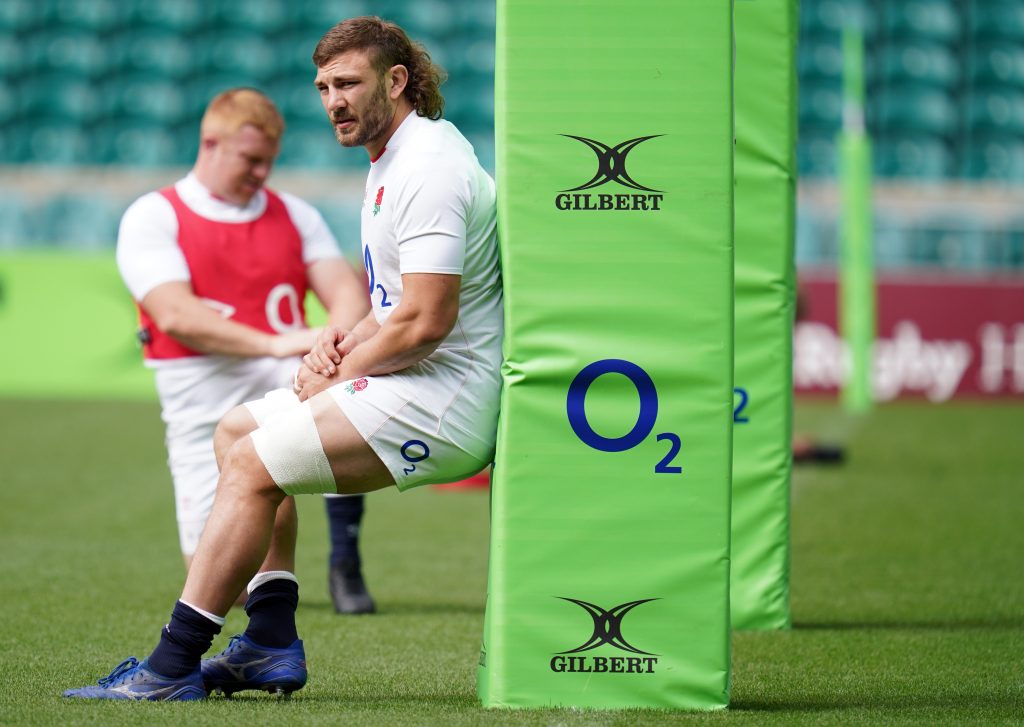 “I’m excited about all of them, there’s good players there with a lot of potential,” said Proudfoot.

“It’s now up to our environment to get them to learn, to be comfortable, to inject their personalities into the game.

“In a pack of forwards that’s what’s important, you take the best of their personalities and create an environment where they can do that and drive them forward.

“With the pack it’s always an evolution. We were always in the process of getting better, changing and improving.

“I liked the aggression at scrum time, I thought our maul needed a bit more bite so we’ll look to install that this week.

“And defensively I’d like us to step up to who England are defensively, so I think it was a good start, and let’s take a step forward this Saturday.”

Josh McNally was ruled out of action due to a shoulder problem suffered in training, with fellow lock Ted Hill picking up an ankle issue.

Proudfoot hailed both forwards for their hard graft.

“It has been a long season and injuries happen,” said Proudfoot.

“It’s part of the game, we try to mitigate as much as we can, limit the amount of contact that we do.

“But you can get hurt stepping out of the shower. That’s just the way rugby is.