Premiership Rugby: Why relegating Saracens the 'only option'

NZ, SA frontrunners in Hamilton Next
Back
Gallagher Premiership

Premiership Rugby: Why relegating Saracens the 'only option'

Premiership Rugby insists automatic relegation was imposed on Saracens to preserve the integrity of the Gallagher Premiership in response to their failure to comply with salary cap regulations for the current season.

Saracens will be demoted to the Championship in June for being £2million over the £7million limit – the fourth successive year they have operated above the ceiling.

Initially, they were sanctioned with a 35-point deduction and £5.36million fine that offered hope of staying in the Premiership, but last week patience ran out amongst their rivals.

“We’re in new territory and these are exceptional circumstances,” said PRL chief executive Darren Childs when asked about the sudden escalation in punishment.

“There was no precedent for this in our history so we had to do what we thought was right for the league and the game.

“After weeks of intensive dialogue they were unable to provide the necessary conformation of their compliance for the current season. In addition, they would not cooperate with the proposal for a mid-season audit.

“As the season went on and the rumours circulated for compliance, our resolve strengthened for action to be taken. Relegation was the appropriate thing to do.

“Relegation was the only option left to restore trust and maintain the league’s integrity, which is absolutely critical. 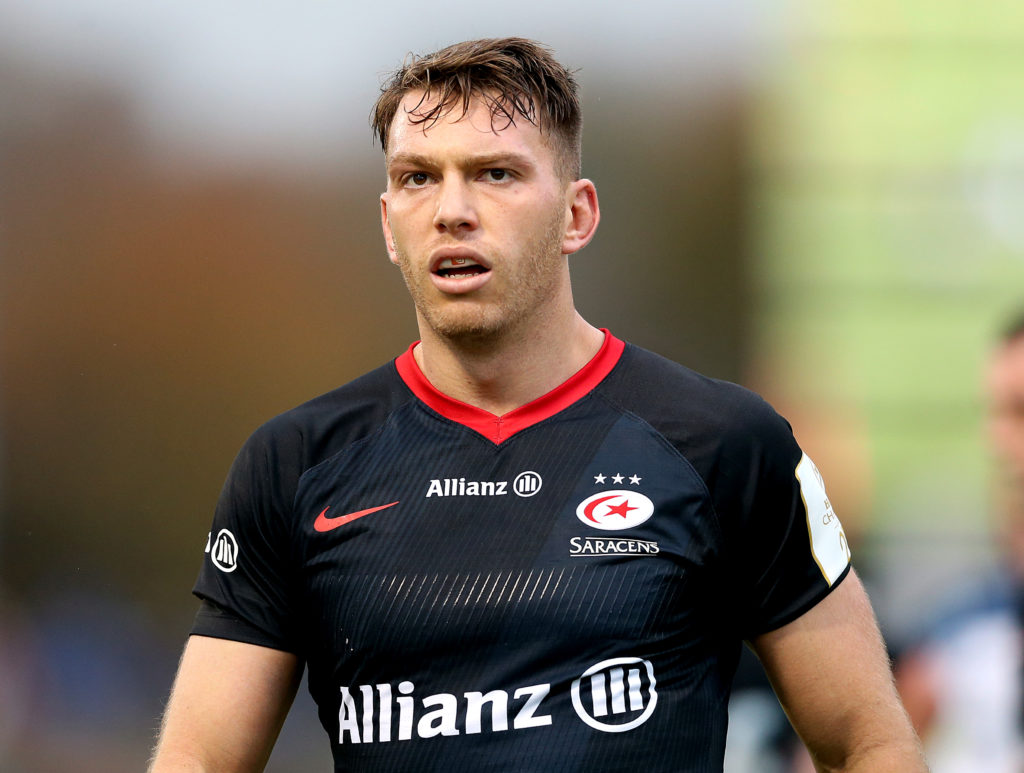 “You can’t have fans turning up to a game unsure of whether a squad is compliant or not.

“This is the result of three years of salary cap breaches and uncertainty over compliance for this year. We needed to take quick and decisive action.”

A source of bitterness amid the salary cap scandal that engulfed English rugby is PRL’s refusal to publish the investigation overseen by Lord Dyson, who himself is surprised the dossier has not been released. 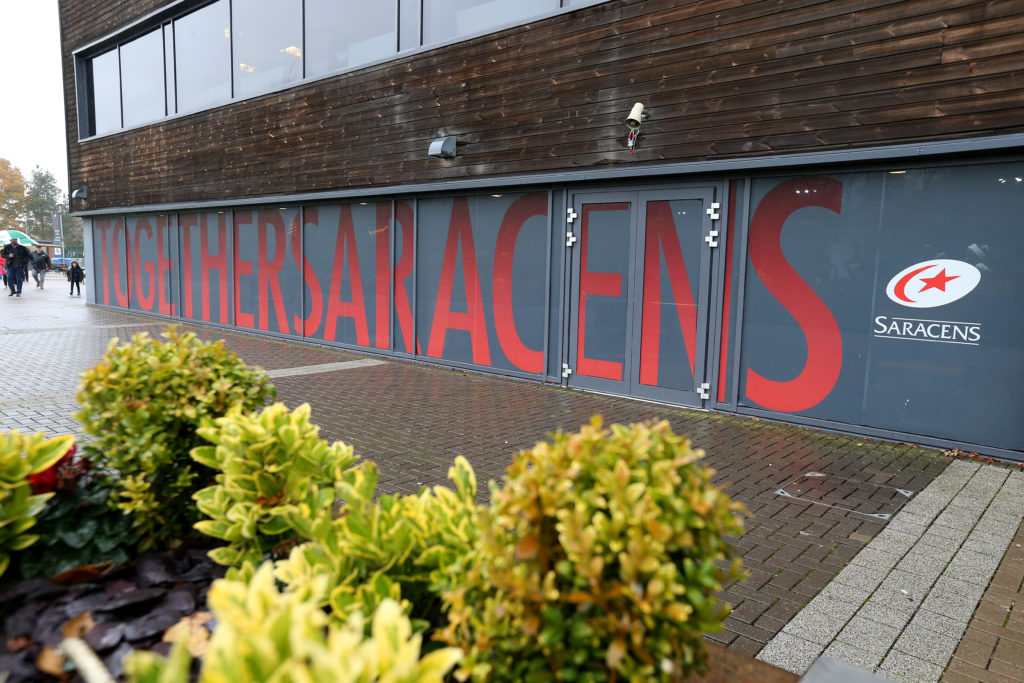 Childs, however, would be willing to publish but is being blocked by Saracens.

“The nuance here is that PRL have to set the rules and enforce the rules and not break the rules. The regulations say we can’t publish Dyson’s full decision,” he said.

“It would take agreement with Saracens, which they’ve withheld, for us to publish. We can’t publish it without their approval.

How good would they look in these French club colours? https://t.co/qCEfGCe6Tk

“Lord Dyson wonders why we don’t publish it, but he knows it’s impossible for us to do so under the current regulations.

“PRL has absolutely nothing to hide. Lord Dyson and the panel commend PRL throughout the report. They commend the salary cap regulations and the way we administrate them.”

Childs insists no other clubs are being investigated for salary cap breaches and denies the Premiership has suffered reputational damage.

“We’ve received a huge amount of congratulations from sporting bodies around the world for having taken on a difficult issue and dealt with it quickly,” he said.

“We’ve given a huge fine, deduction points and now relegation.”