'Relegation doesn't serve any purpose' Next
Back
Gallagher Premiership

Eddie Jones and England are in the fortunate position of not being forced into making too many changes to a side that made it all the way to the Rugby World Cup final in 2019.

Age-enforced changes to that youthful side are few and far between outside of replacing the veteran Dan Cole at tighthead and finding a longer-term deputy to Ben Youngs than the soon-to-be 34-year-old Willi Heinz. Elsewhere, the majority of squad should be in or even just entering their primes comes the 2023 Rugby World Cup in France.

There aren’t too many battling persistent injuries aside from the bruising pairing of Manu Tuilagi and Billy Vunipola, leaving Jones in the luxurious position of being able to build upon the strengths of his side and truly try to improve it, rather than having to patch holes that have formed as a result of the ravages of time.

That said, one key loss for England that isn’t due to age or injury is that of George Kruis, with the sizeable lock having packed his bags for Japan following Saracens’ relegation to the Greene King IPA Championship due to their salary cap infractions. Despite not always being lavished with praise in the same way some of his more high-profile teammates are, Kruis has been the epitome of consistency for England and has been a highly significant contributor to their set-piece and defensive successes.

A combination of Maro Itoje and Courtney Lawes was tipped by many during the summer to take up the mantle in England’s engine room, though an ankle injury for Lawes has ruled him out of international rugby until the 2021 Six Nations. This has left the door open for the ever-reliable Joe Launchbury, who packed down at four on Saturday, a man who has always performed well for England and provides valuable contributions in all areas on the pitch.

Launchbury went well at Twickenham against Georgia, though it was his colleague in the second row, Charlie Ewels, who really stole the spotlight. A former England U20 captain, Ewels has been unlucky to play in an era of English rugby that boasts Itoje, Kruis, Lawes and Launchbury, as there are many others in which the 25-year-old would have far more than the 17 caps – and seven starts – that he currently has to his name.

In what was an entirely forward-dominated game against Georgia, Ewels went a long way towards filling the boots of Kruis with an unglamourous but comprehensive performance. Where the Saracen excelled for England was with his lineout mastery on both sides of the ball, the physicality of his defence close to the breakdown, accuracy at the attacking breakdown and his organisation of his teammates defensively. He had also become a more adept ball-carrier, with the nous and physical strength to make those short gains as a first receiver and on the pick and go.

Running the rule over Ewels’ outing against Georgia and the lock ticked the majority of those boxes. He was Jamie George’s favoured target at the lineout, his defensive work around the fringes and counter-mauling was excellent and his work rate, particularly in defence, was superb. He wasn’t as busy with the ball in hand as Kruis tends to be, with Vunipola and Jack Willis shouldering that burden, and from a distance he didn’t seem to be as vocal communicating in defence, but it was a refined performance in a pack which does not currently lack for leaders, veterans and big personalities.

TRANSFERS: Some big decisions lie ahead for the youngster https://t.co/WMNv702KTu

Should Itoje move back into second row, something you would not bet against with Willis now joining the cadre of back rowers at Jones’ disposal, it leaves one spot open for the trio of Ewels, Lawes and Launchbury to tussle for. Lawes has perhaps the most favour banked with Jones due to his strong showings over the past few years and Launchbury comes closest to replacing the weight that Kruis brought to the position, but could Ewels’ skill set make him the preferred man?

The Bath lock ticks the box of being a lineout caller, something which frees up Itoje to be as influential all over the pitch as he can be, whilst his strong defensive basics complement a pack which has been built to be much more impactful as ball-carriers and not reliant upon Vunipola alone getting England over the gain-line. As with rugby at all levels, it’s about finding the right combination of players, not necessarily simply selecting the best individuals in a XV. 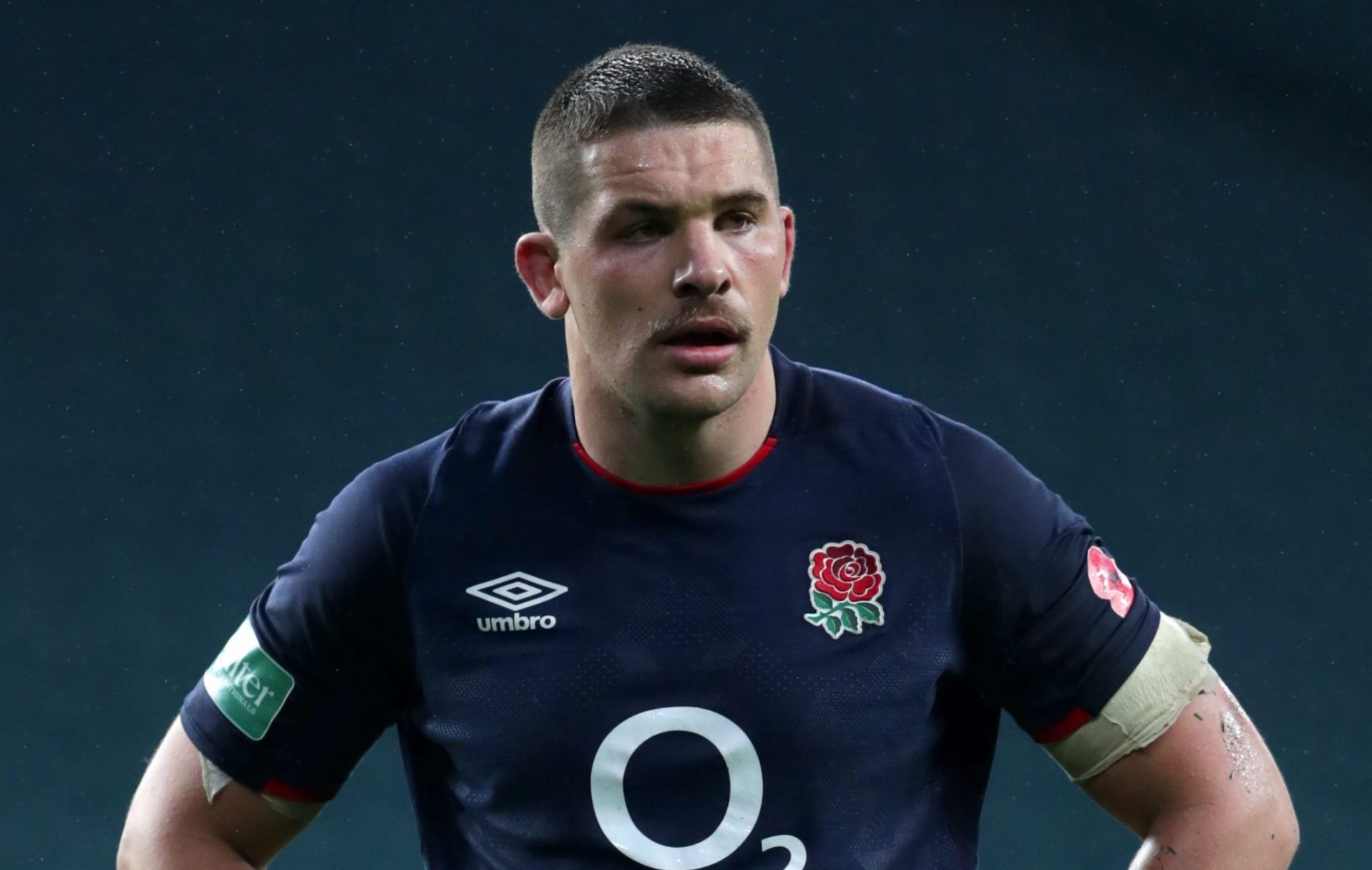 The long-term vision could well involve Joel Kpoku, who has the size to succeed Kruis once he rounds out the technical aspects of his game and builds more experience at the senior level, but until Kruis returns from Japan – should he fancy another go at the Rugby World Cup in 2023 – Ewels has the attributes to genuinely contend with Launchbury and Lawes for the role.

If England opt to move Itoje back to the engine room for the game against Ireland and try a flank combination of Willis and Tom Curry to counter a side which will have more possession than Georgia did, Ewels’ performance against Georgia warrants him a chance to start alongside Itoje and resurrect their partnership at the position from their England U20 days.

– @alexshawsport ??? rates the English player’s performances #ENGvGEO in the @autumnnations. Lots of 6s but there is a 8 and a 9 in there: https://t.co/jrxT80NQXN

Ireland will pose England far more of a contest to England at the contact area and though keeping the size and power of a pack with three locks will be tempting, they cannot afford to find themselves outmatched at the breakdown and susceptible to turnovers. A lack of Georgian jackaling ability made ball security easy for England on Saturday and therein lies a danger of potential complacency in the contest.

Irrespective of what pack composition Jones ultimately opts for against Ireland, it will be interesting to see if Ewels can back up his Georgian performance against the likes of James Ryan and Jean Kleyn, whether that’s alongside Launchbury in a power pack, alongside Itoje in a swifter pack, or spelling someone from the bench if Jones pairs the two more experienced locks with one another.

Second row is a position of strength for England, even with Kruis ineligible for selection, but is also one of the few positions where a jersey genuinely feels up for grabs over the next couple of years, something which seemed unlikely just 12 months ago. It’s been a while since an England team announcement had an element of suspense at lock and this could be one of the more compelling narratives of England’s Autumn Nations Cup.