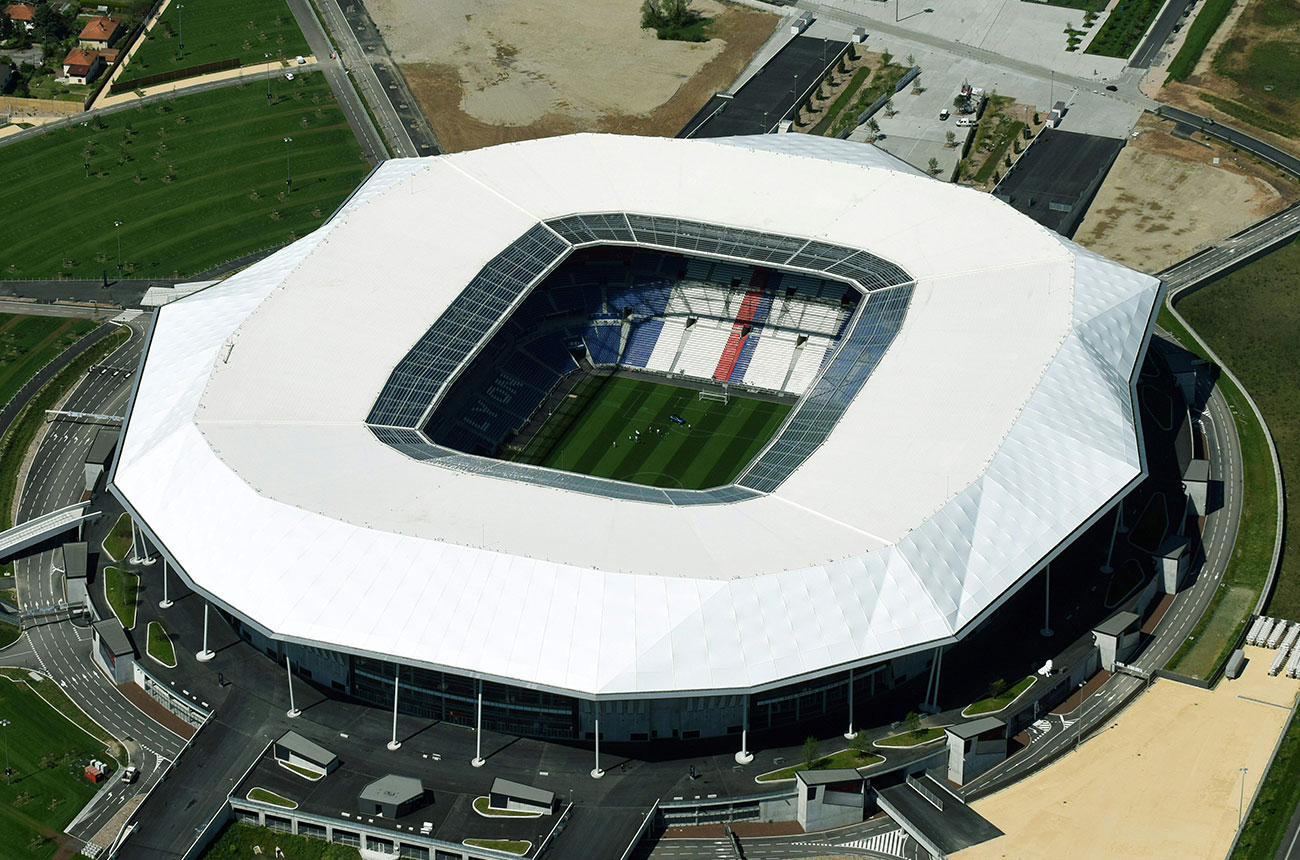 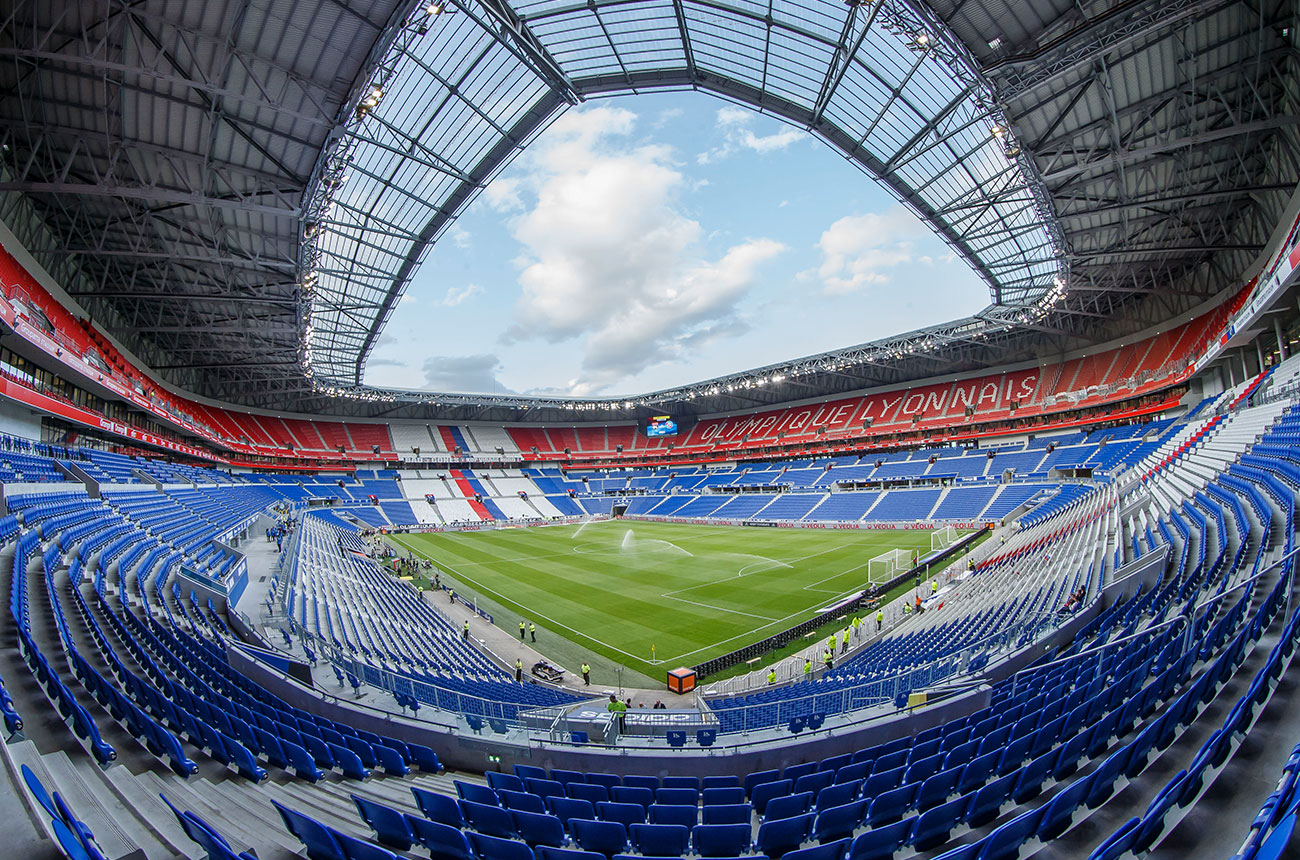 Although OL Stadium is only six years old, it has already hosted several major events, including matches at UEFA Euro 2016, the 2018 UEFA Europa League final and the final of the 2019 FIFA Women's World Cup.

For the 2023 Rugby World Cup, OL Stadium will host five pool-stage games. Although the stadium will not host any games in the knockout phase, it will be the scene for some of the Rugby World Cup's most anticipated matches, including Wales vs Australia in Pool C. On top of this, home favourites France will face Italy here and New Zealand will play two games at the ground.