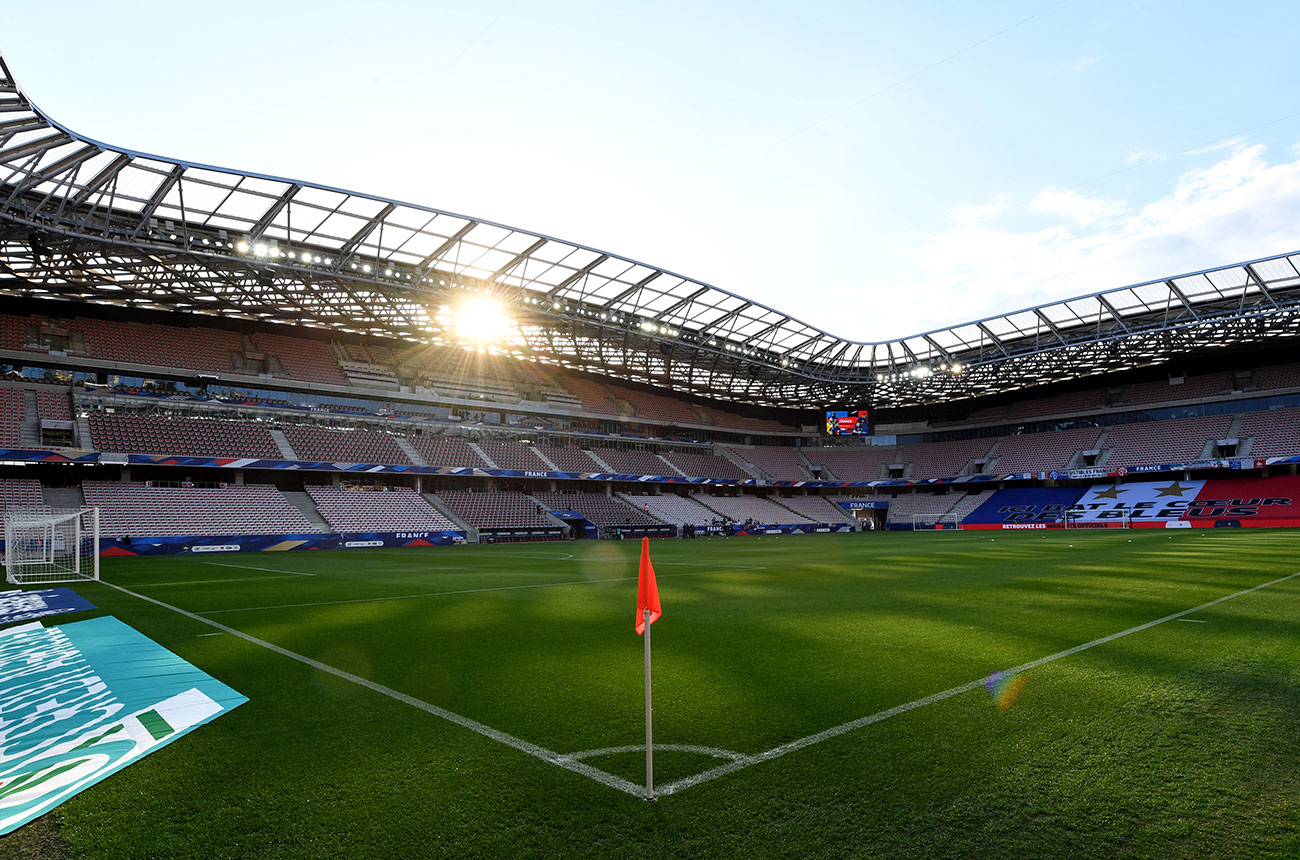 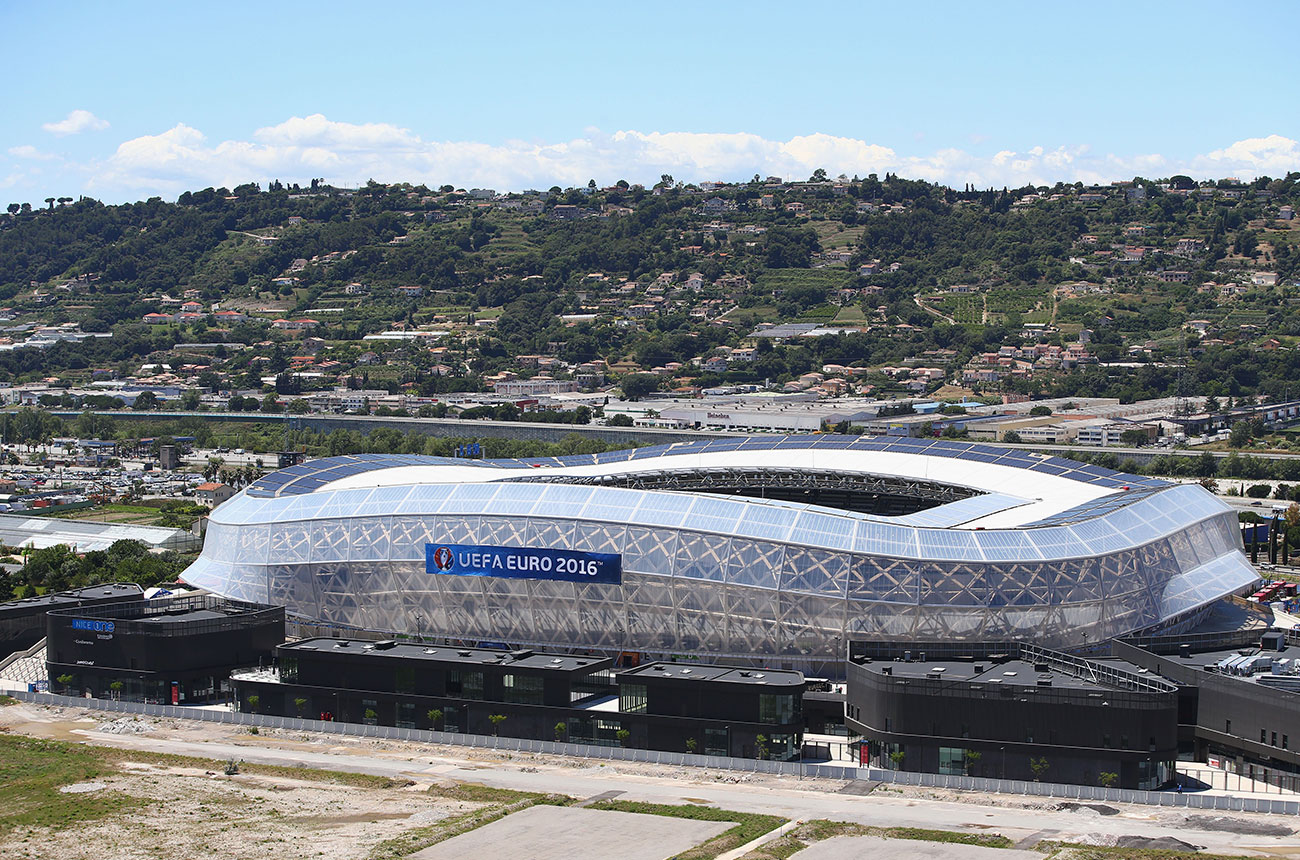 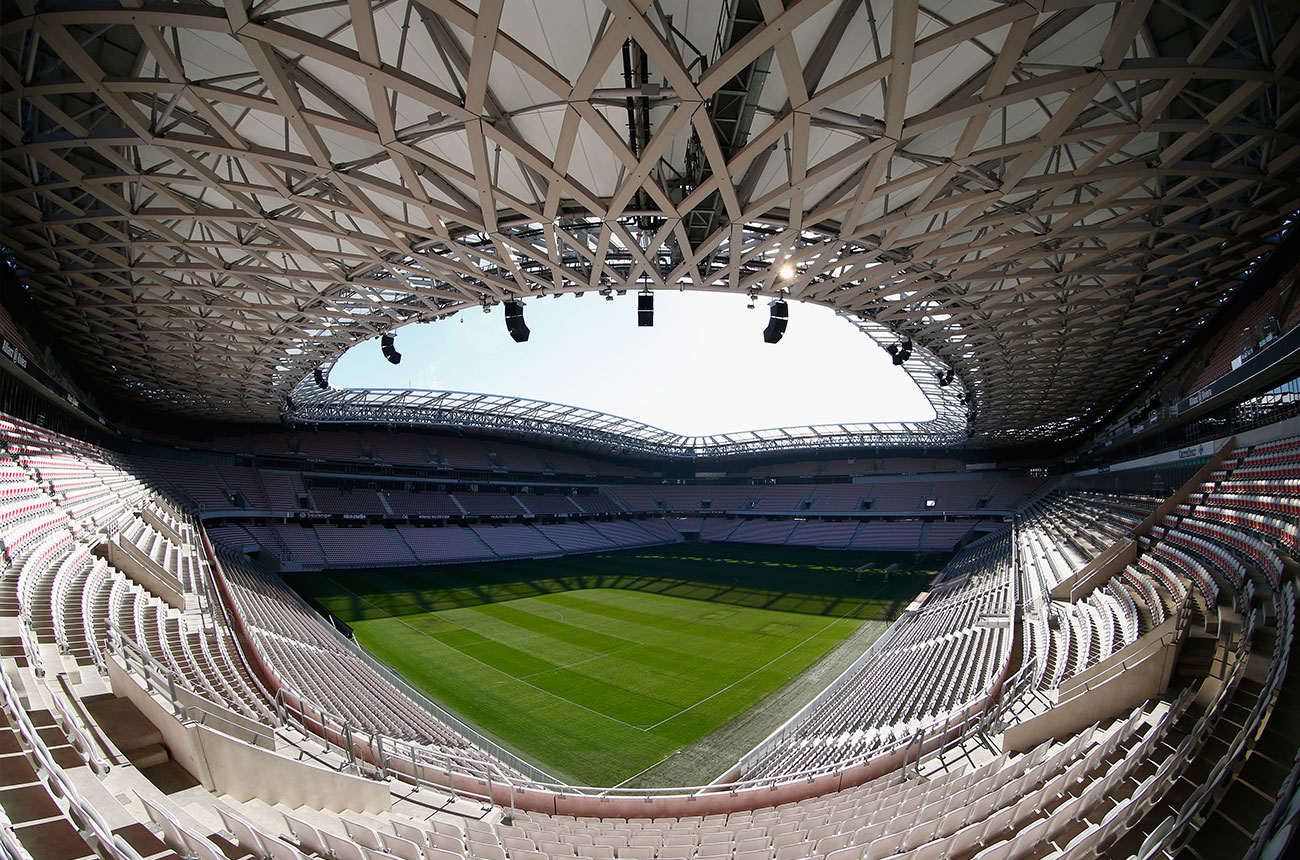 Stade de Nice, which is also known as Allianz Riviera for sponsorship reasons, is the home of OGC Nice. The stadium is also occasionally used by Toulon for home matches.

Since construction finished, Stade de Nice has been used to host matches at UEFA Euro 2016 and the 2019 FIFA Women's World Cup. Similarly, the French national football team has played at the ground on select occasions, and it has also been used to host concerts by Celine Dion, and Beyoncé and Jay-Z.

Although Stade de Nice has hosted several Toulon matches, Rugby World Cup 2023 will be the first time that the stadium has hosted games at a major rugby tournament. During the competition, it will play host to four pool-stage games, including matches that involve several of the world's greatest sides, including Wales and England.