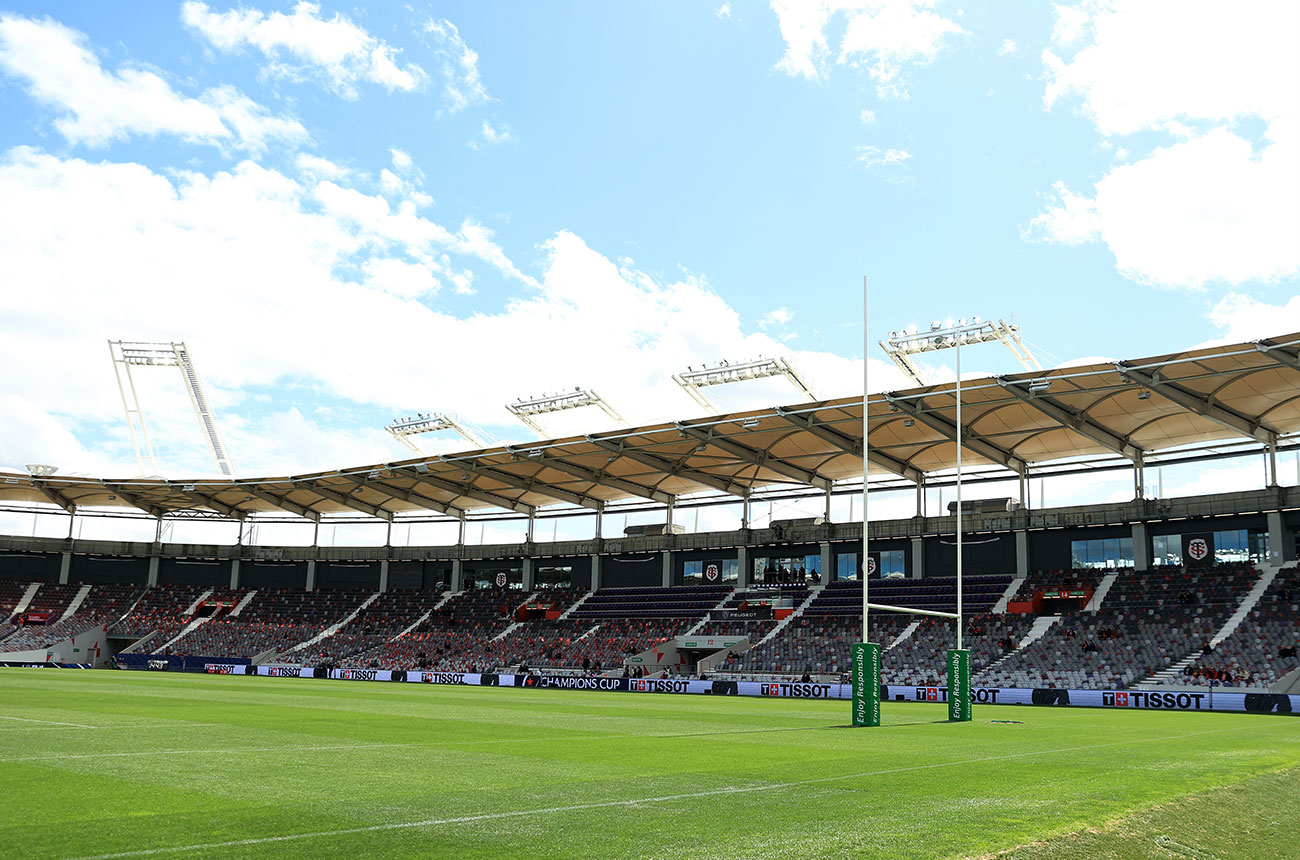 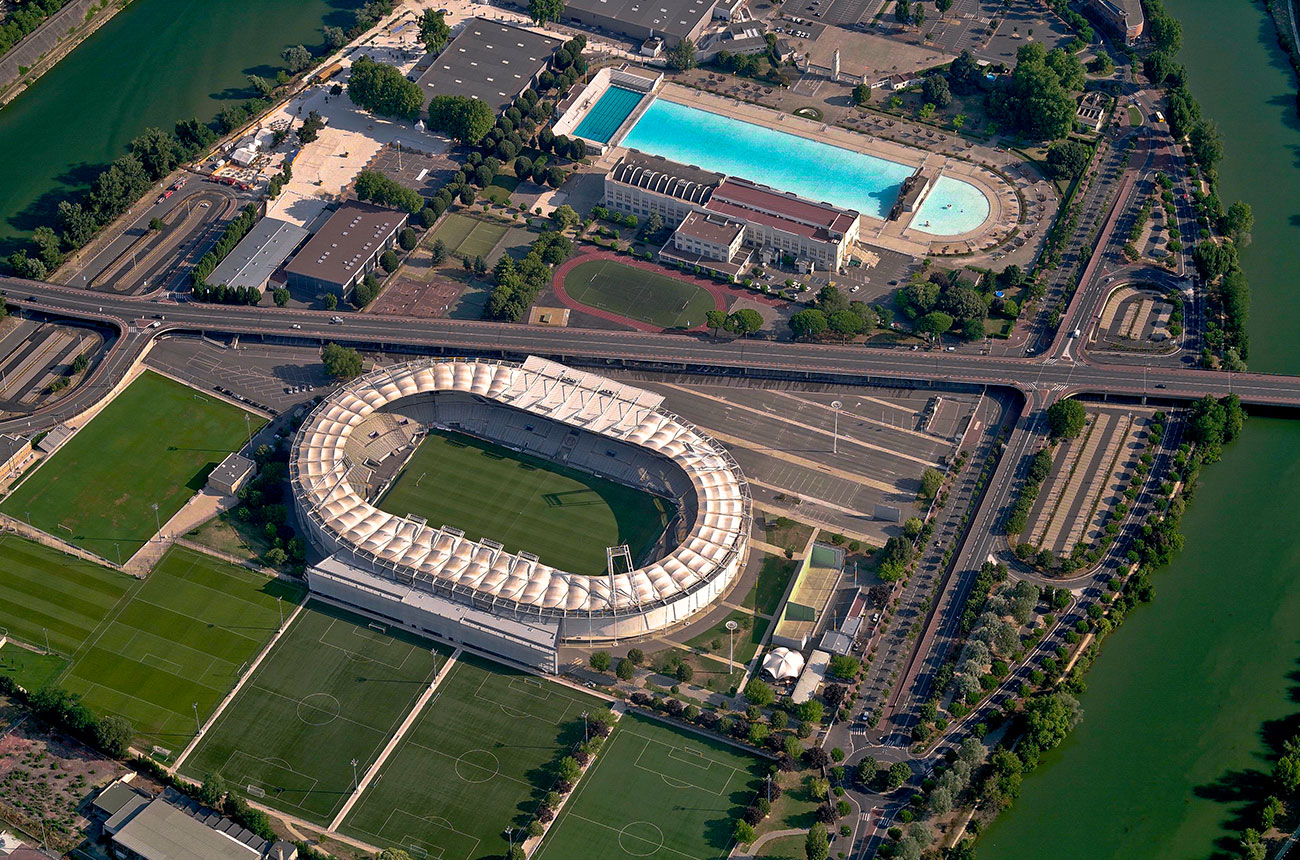 Stadium de Toulouse is one of the oldest major stadiums in France. Originally constructed for the 1938 FIFA World Cup, it's the home of Toulouse FC and is regularly used by both Stade Toulousain and the French national football team.

Since it was first constructed, Stadium de Toulouse has undergone three major renovations. During its time in use, it has also been used to host games at several major sporting events, including the 1998 FIFA World Cup, the 2007 Rugby World Cup and UEFA Euro 2016. It has also hosted major concerts and rugby league test matches.

At the 2007 Rugby World Cup, Stadium de Toulouse was the site of one of the French rugby team's greatest victories. In a pool-stage match, Les Bleus powered past Namibia 87-10. Following this, the stadium saw an all-time great performance from the All Blacks, who beat Romania 85-8.