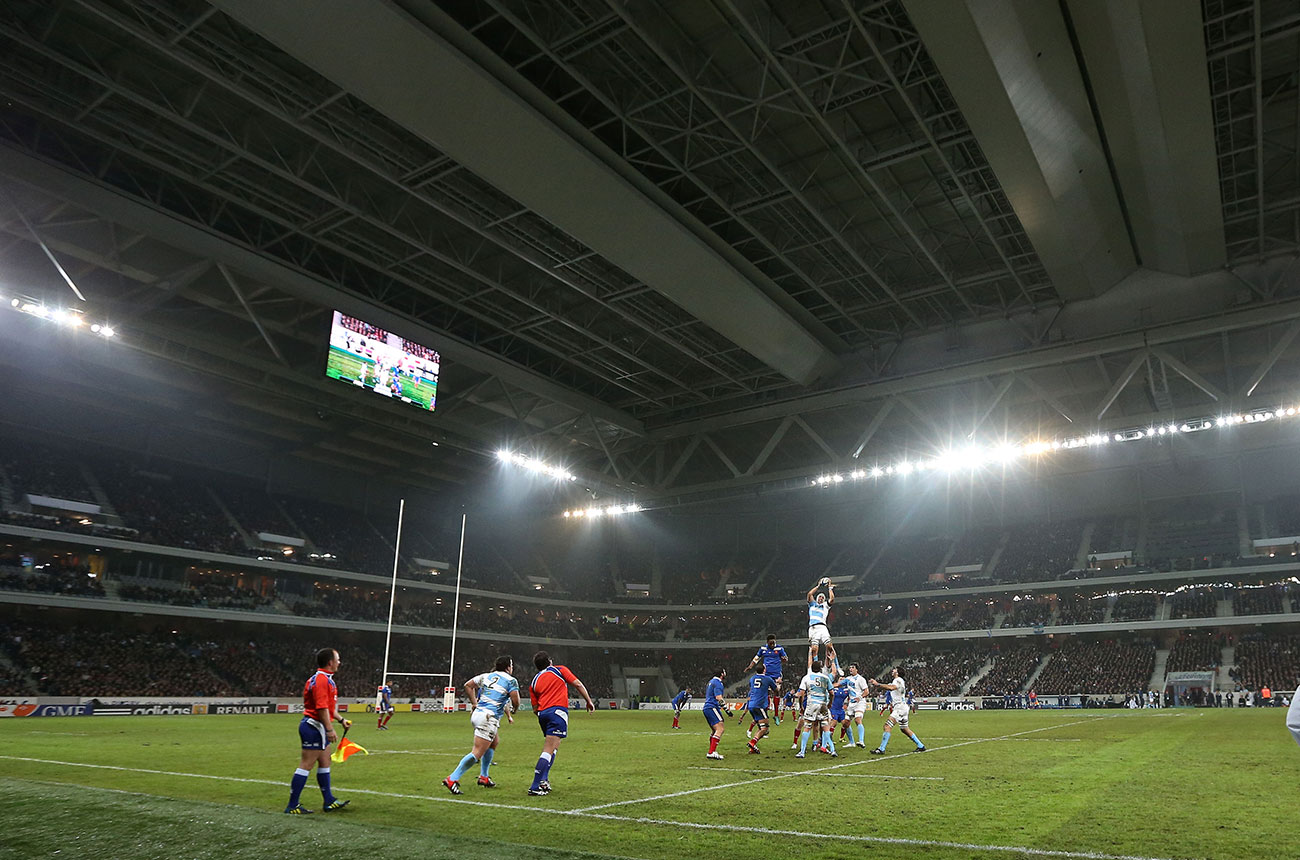 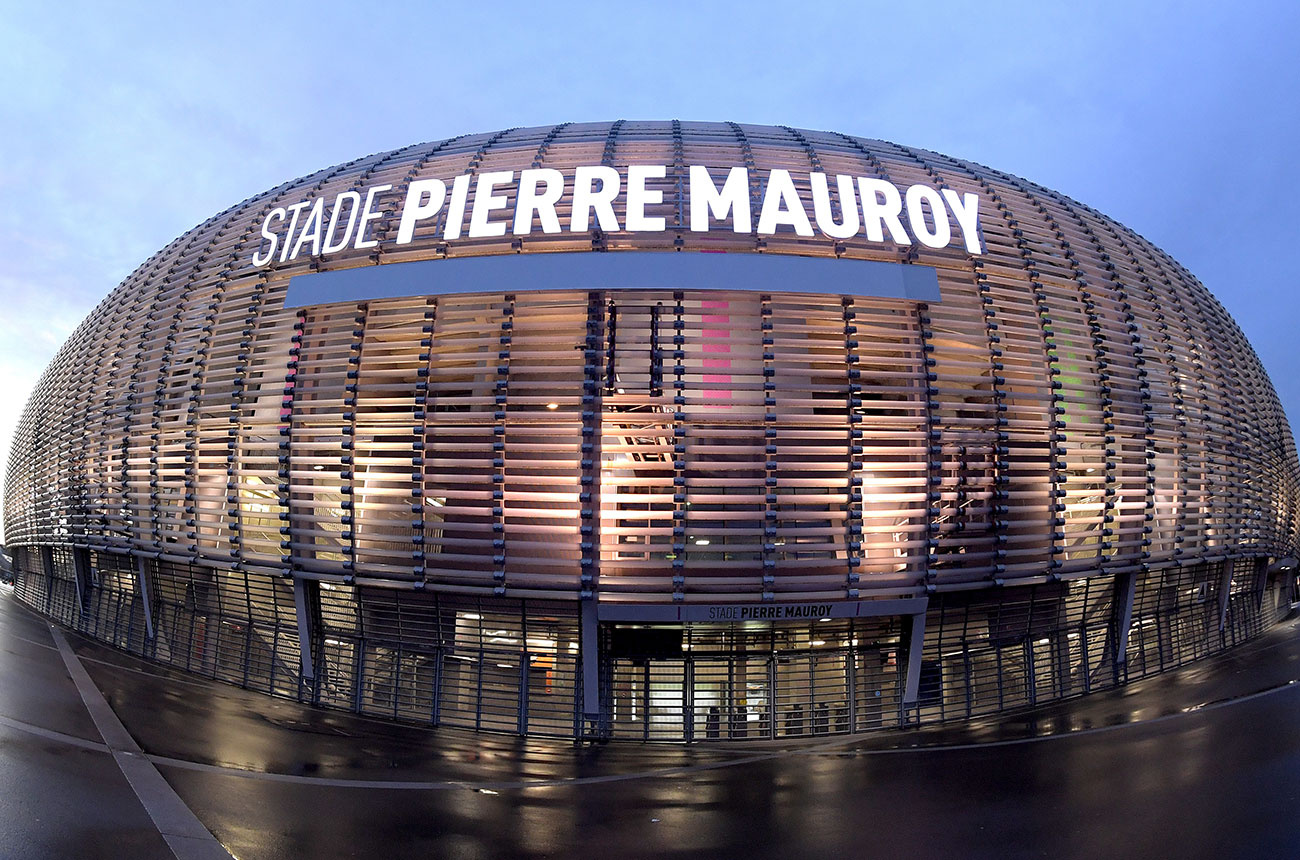 Stade Pierre-Mauroy is the home of French football team LOSC Lille. Originally known as the Grand Stade Lille Métropole, the stadium was renamed in 2013, following the death of the former Mayor of Lille and former Prime Minister of France Pierre Mauroy.

With a capacity of just over 50,000 people, Stade Pierre-Mauroy is one of the largest stadiums in France. Built in 2012, it also has a unique feature: half of the field is situated on hydraulics and can be moved so that it sits above the other half. This creates a second lower level floor plan and surrounding seats called Boîte à Spectacles, where basketball, tennis or music shows can take place. On top of this, the stadium also features a retractable roof and has solar panels and two windmills, which provide an electricity supply.

Although the stadium was only completed in 2016, it has hosted several international tournaments, including EuroBasket 2015 and several games at UEFA Euro 2016.

During the Rugby World Cup, Stade Pierre-Mauroy will host five pool-stage matches, including France vs Uruguay and England vs Samoa.