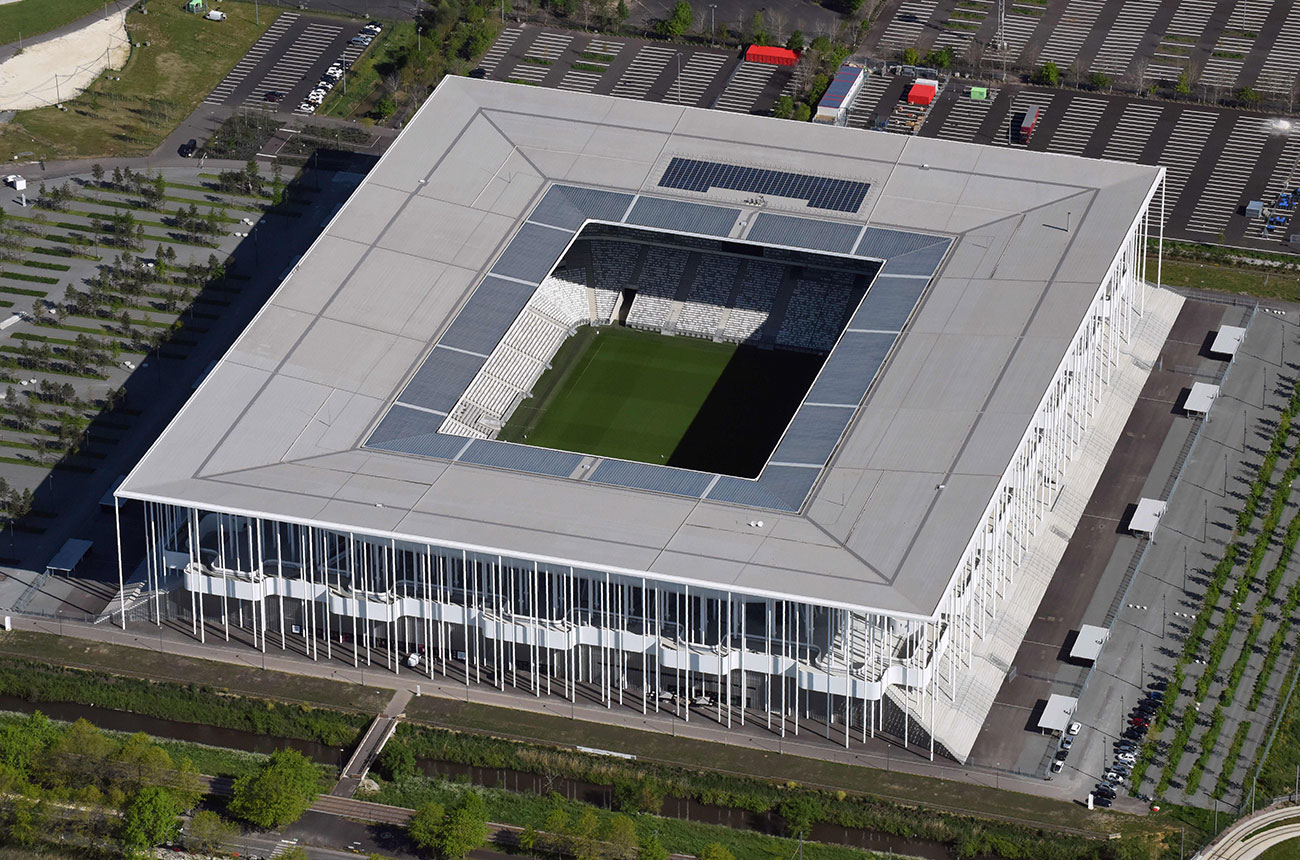 Stade de Bordeaux, which is also known as Matmut Atlantique, is the home of FC Girondins de Bordeaux, who play in the second division of French football.

The stadium officially opened in 2015, and it has been used to host big matches ever since. For example, shortly after it was built, the stadium hosted the semi-finals of the 2014–15 Top 14 season. Following this, the stadium also hosted several matches at UEFA Euro 2016, including a quarter-final. Since then, it has also hosted the French national football team and has been listed as one of six venues that will host football at the 2024 Summer Olympics.

At the Rugby World Cup, this 42,000-seater stadium will host five pool-stage matches, including clashes that feature top sides like Ireland, Wales and South Africa.

'People walking down the street bring it up': The All Blacks can't escape the 2019 semi-final