Ireland didn't believe in themselves Next
Back
Six Nations

Eddie Jones reflected on the bonds forged during the aftermath of Saturday’s Six Nations triumph as he trumpeted a period of English dominance.

Owen Farrell presented his team-mates with their winners’ medals during a low-key trophy ceremony held at the squad’s Teddington base upon their triumphant return from Rome on Sunday morning.

Staff, coaches and Rugby Football Union chief executive Bill Sweeney watched as the players celebrated on stage, the occasion robbed of much of its lustre because of the need to hold it within the team bubble.

The festivities began the previous evening when a 34-5 dismissal of Italy, combined with France’s narrow win against Ireland, catapulted England to their first title since 2017 and third under Jones.

Taking place one year after the World Cup final was lost to South Africa, it was a night that Jones believes will have beneficial consequences.

“I’m really pleased and proud of the players. We had a lovely night last (Saturday) night. It’s one of those nights you remember,” the head coach said.

“We had a nice setting in the team hotel in Rome and were able to watch the game and cheer both teams. How often do you get a chance to do that?

“It was a good fun night, all the boys enjoyed themselves and behaved themselves. They had a few beers and a few wines. A few of them had a late night. Us older brigade tended to sneak away a bit earlier.

“It was one of those nights you do remember. From that you develop stronger bonds and relationships that can help you in the future. That’s the thing that I enjoy the most, seeing that develop. 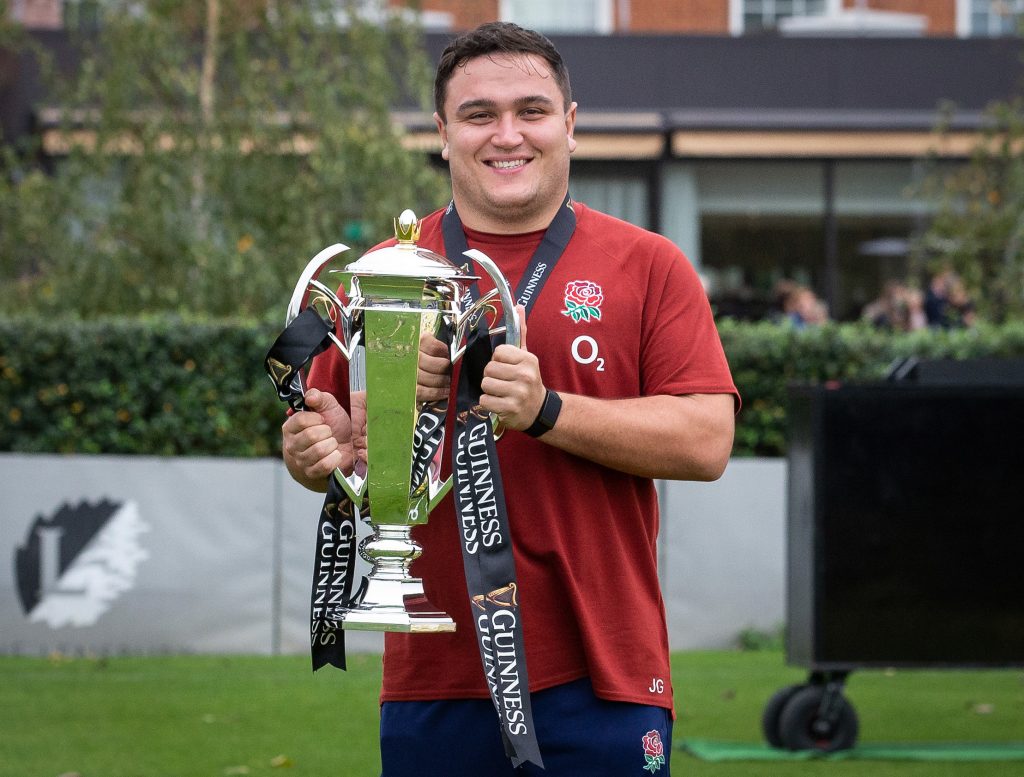 “That then transposes itself to certain situations on the field where you look like the best orchestra in the world – everything’s moving together and moving in synergy and it looks like everyone knows exactly what the other person is doing.”

Coming in the wake of Exeter and Bristol winning both European competitions, success in the Six Nations completes an English clean sweep. 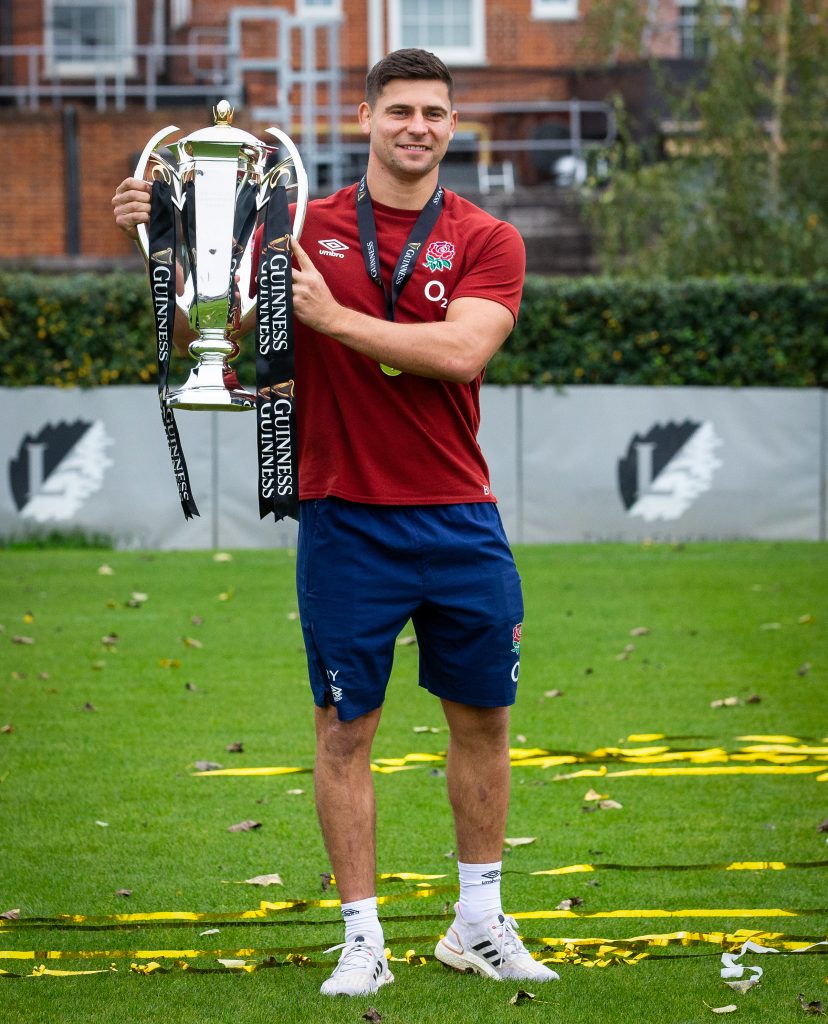 “And now we’ve won the Six Nations, so it’s a pretty healthy stage for England now. It’s only going to get healthier working with greater application and working smarter.”

But for a dismal opening to the Six Nations nine months ago when resurgent France orchestrated a successful ambush in Paris, England could have been celebrating the Grand Slam. 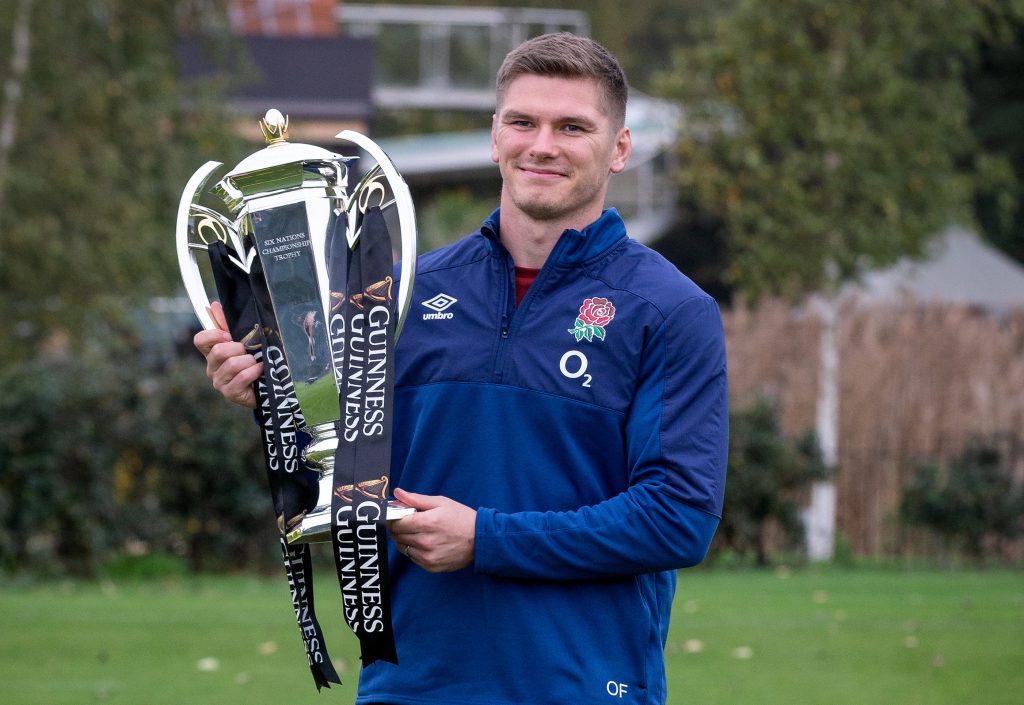 “I deliberately started our Six Nations campaign slowly because I wanted to give the players some air to breathe,” Jones said.

“They’d all been back playing consistently for their clubs and we got sharpened up by France.

“Then we had the perfect situation for a team that had just lost the World Cup final – lose the first game, everyone wants the coach to be sacked, players should be sacked, the captain is no good.

“Then you find out who wants to go forward and who doesn’t. We’ve evolved through this tournament, some of it through injury, where we’re building a new team that is going to take us to greatest heights in the next four years.”