CVC looking for Test deal Next
Back
Internationals

In the women’s series, the USA Women’s Sevens will again be hosted in Glendale, Colorado, with Langford, British Columbia, also remaining as a stand-alone event next season.

In addition, nine out of 10 host locations for the next four-year cycle of the men’s World Rugby Sevens Series 2019-23 have also been confirmed.

As popularity and profile of rugby sevens continues to grow both on and off the field, boosted by Olympic inclusion, World Rugby saw unprecedented global interest, receiving more than 20 expressions of interest from member unions, as part of the highly competitive tender process.

Nine existing men’s world series destinations – Dubai, Cape Town, Hamilton, Sydney, Vancouver, Hong Kong, Singapore, London and Paris – are set to feature again as part of the next four-year cycle, with the host location in the USA to be confirmed at a later stage in the season.

Player welfare and travel blocks continue to be an important component of the tender considerations alongside delivery of high-performance facilities and overall ability to contribute to the key strategic growth of the series.

Hamilton, the newest venue on the men’s series having hosted its inaugural event in 2018, becomes a new combined event for both men’s and women’s teams. Sydney and Vancouver, both newcomers to the men’s series calendar having been appointed in 2015, also retain their host venue status, with Sydney continuing as a combined event.

In Asia, seasoned world series hosts Hong Kong expands to a combined series round and will again be linked with Singapore, which remains a men’s stand-alone round that earned host venue rights as part of the competition’s expansion in 2015. 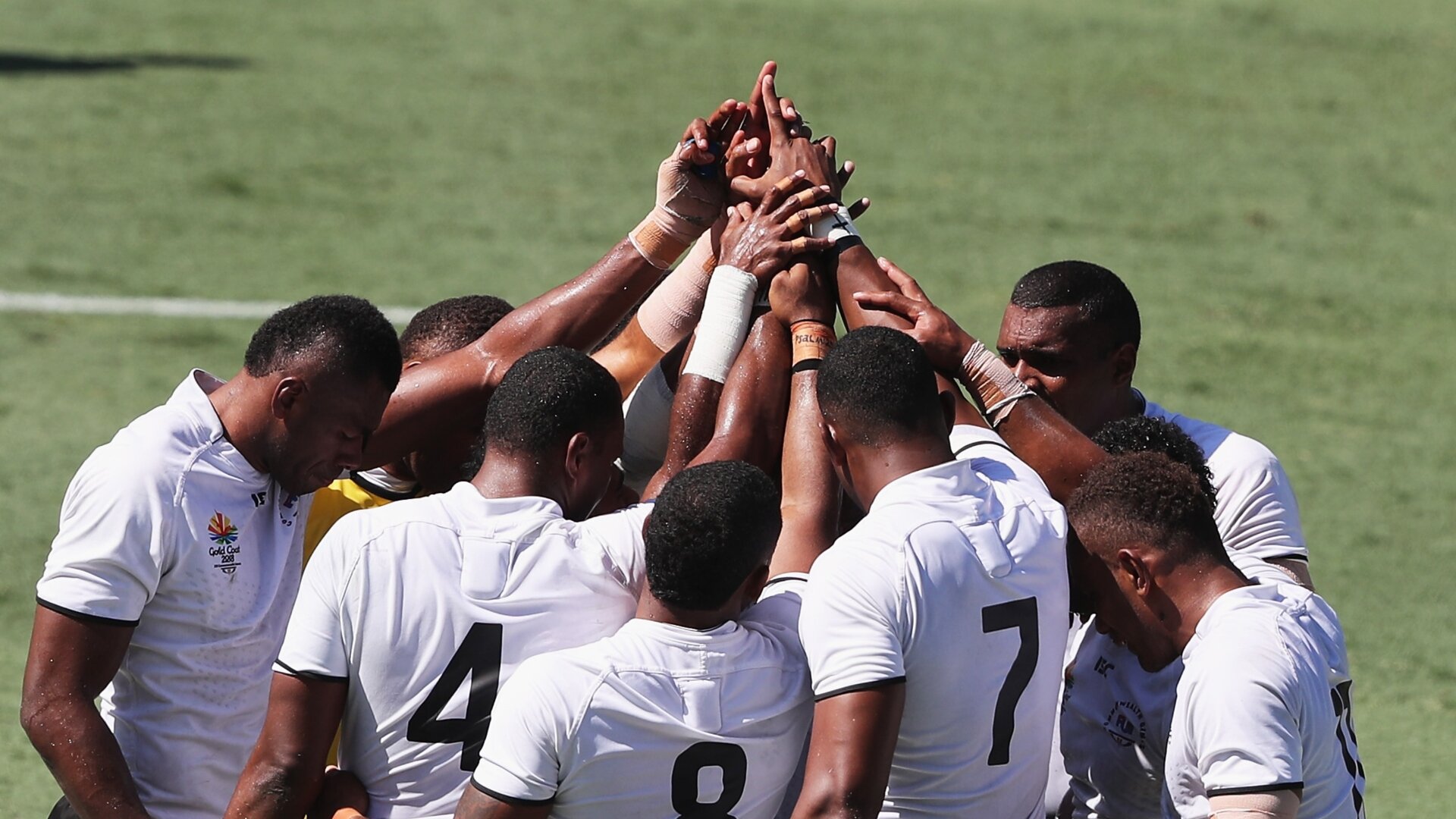 London and Paris are also confirmed as the European hosts for the next four years, with Paris set to again host both men’s and women’s series from next season onwards.

World Rugby chairman Bill Beaumont said: “This is an exciting time for sevens as the HSBC World Rugby Sevens Series is set to break new ground with more combined rounds than ever before on the circuit from next season.

“We’re delighted to see the women’s series expand to eight rounds over the next four-year cycle, an historic move that will provide more high quality competitive international playing opportunities for women’s sevens teams, a core strand of our Accelerating the Global Development of Women in Rugby plan.”