Bin the soundbites Eddie, a 50-point win is a must - Andy Goode

Los Pumas stun All Blacks Next
Back
Internationals

Bin the soundbites Eddie, a 50-point win is a must - Andy Goode

It was a case of smoke and mirrors again from Eddie Jones this week with eight forwards and seven backs selected in the starting XV and, regardless of the team selection, anything less than a 50-point winning margin will be a disappointment.

He talks a good game in the media suggesting he’s a maverick coach with radical new ideas but I think you either have to follow through with it or just stop throwing these things out there, as he’s done previously saying he might pick Jack Nowell in the back row.

Maro Itoje may be playing in the back row and Jonathan Joseph on the wing, which could certainly be perceived as square pegs in round holes, but they’re certainly not revolutionary  picks and both have played there before.

Eddie may have picked a forward on the wing against Georgia when he was Japan coach but I don’t see why that would even be a consideration for England, it’s not something he’s going to do against Ireland or Wales and it’s clearly just another soundbite.

England got the job done against Italy a fortnight ago in terms of getting the try bonus point eventually and winning the Six Nations title but the performance was far from impressive and Eddie has spoken about putting smiles on people’s faces so that’s what everyone will be looking for against the Georgians.

The All Blacks have famously had a lot of success in the past by kicking a lot but 44 kicks in play against Italy was way too many. It’s clearly a tactic but one that should have been adapted by the players in game when it wasn’t working.

They kicked the ball away on almost 20% of their possessions so they’ll need to show far more in terms of their attacking game at Twickenham and it’d be good to see the players taking the initiative a bit more rather than changes being made at half-time. 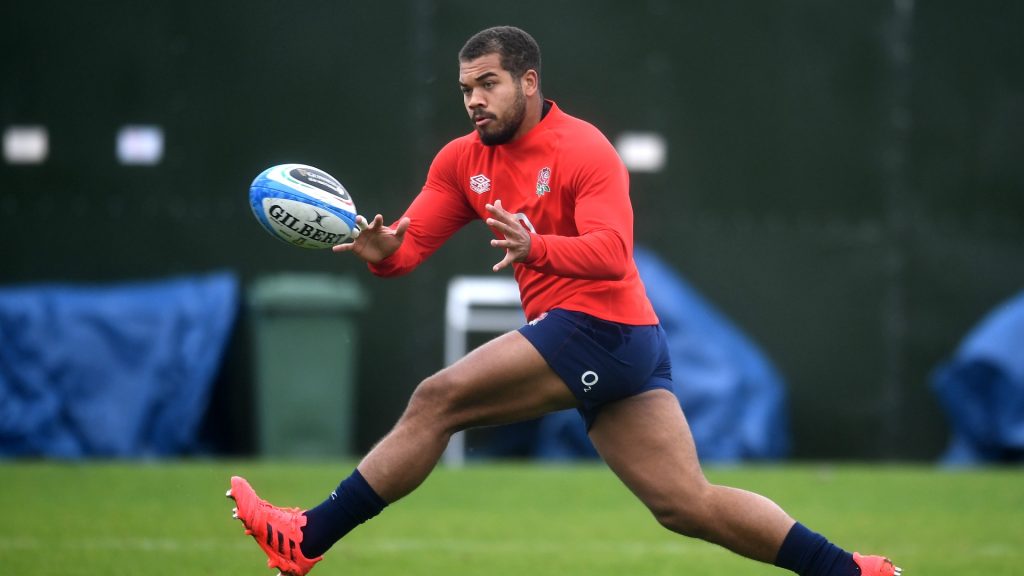 Some people may have expected there to be more changes to the team but it’s great to see Jack Willis and Ollie Lawrence in particular given their opportunities and they won’t mind what the circumstances are but they’ll benefit from being surrounded by experience.

I remember meeting Ollie’s dad at a dinner a couple of years ago and him telling me his son was going to be a big star and it turns out he wasn’t just a case of a dad talking up his lad, he was absolutely right.

It’s great for him to be surrounded by an almost entirely first choice England backline, with the exception of Joseph filing in for Anthony Watson on the wing, and I agree with Eddie Jones that it doesn’t really matter too much who plays inside and who plays outside centre nowadays. 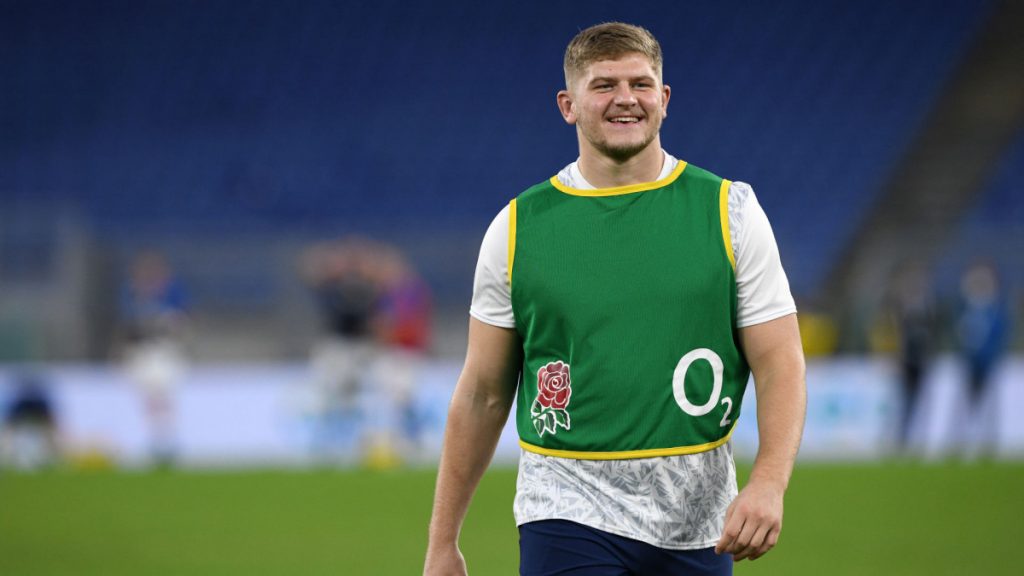 It’s ideal for Willis as well with Billy Vunipola alongside him to do the carrying and Itoje there to shoulder some of that carrying burden as well as hit countless rucks and make the dominant tackles, allowing the Wasps man to focus on what he’s done phenomenally well at the breakdown in the Premiership.

The performance and margin of victory was below par against Italy and Georgia are a similar proposition so, regardless of the personnel out on the field, it has to be at least a 50-point win to put a smile on those faces.

Midfield muddle More questions than answers continue to arise in the All Blacks’ quest to rebuild their midfield. Gregor Paul Rise from the ashes NZ were once unstoppable at Under 20s level but the landscape has changed over the last decade. Tom Vinicombe Nothing is impossible Passion and resilience underpin the MLR and make everyone confident the US competition will flourish. Gregor Paul Room to move Analysis: Greater policing of the offside line has helped attacks flourish in Super Rugby Aotearoa 2021. Ben Wylie Guessing game Some major All Blacks selections still remain a mystery ahead of the test season. Patrick McKendry