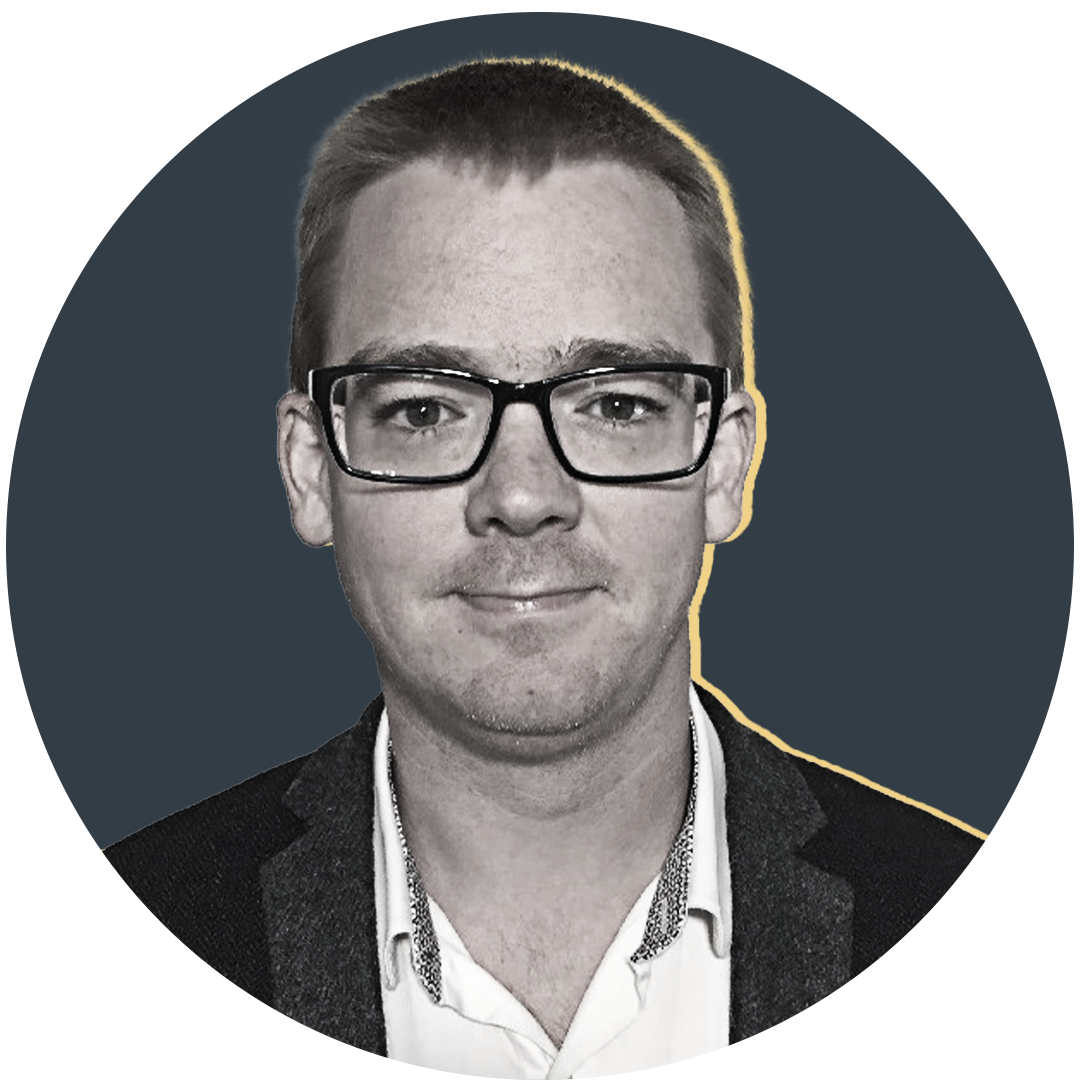 By Nick Heath
Premier 15s must put quality over quantity
By
Nick Heath
1 year ago
England
10:43am, 21 September 2021 Go to comments

Last week Northampton Saints became the latest Premiership Rugby club to join Leicester Tigers and London Irish on the edge of the Allianz Premier 15s dancefloor, as the women’s rugby glitterball gets bigger and brighter.

Having begun its fifth season earlier this month, the women’s Allianz Premier 15s league comprises 10 clubs and is in the middle of its second three-year cycle. An audit after its first cycle in 2020 saw the removal of two traditionally strong women’s amateur club sides in favour of adding two more established names. Out went Richmond and Firwood Waterloo and in came Sale Sharks and Exeter Chiefs to run through until at least 2023.

In May this year, London Irish confirmed their plans to launch a top-flight women’s team with former World Cup-winning assistant coach Graham Smith at the helm. Irish stated that they would be “formally applying for a place in the Allianz Premier 15s for the next intake of teams”.

Seeing the women’s game grow in recent years has been phenomenal and now we have an opportunity to create a pathway in our region from the grassroots to the elite game.

Northampton Saints and Leicester Tigers have been less categoric about their intentions but no one need make the call to Miss Marple yet. The Saints announced their partnership with Loughborough Lightning this week, while the Tigers’ Head of Women’s Rugby, former England international Vicky Macqueen, commented in July: “Seeing the women’s game grow in recent years has been phenomenal and now we have an opportunity to create a pathway in our region from the grassroots to the elite game.”

So what is afoot? PRL have announced an approved expansion of the Gallagher Premiership to 14 teams from 2022-23. There is no announcement that the Premier 15s is to expand in 2023, yet the suitors lining up in the shadows could suggest that further alignment between the women’s club game and the men’s professional set-up is not just inevitable but the determined strategy. Indeed, some whispers suggest that the RFU are working behind closed doors to hand over the running of the women’s competition to Premiership Rugby. So what would this mean for the women’s game?

The Allianz Premier 15s currently operates with 10 teams. While there is plenty of excitement about the rate of growth in the women’s game, that eagerness cannot force the top-flight product to dilute its quality before it has reached maturity by adding teams before it is ready. Saracens and Harlequins have been season-ending finalists since the league’s inception and each year the number of teams able to beat them is growing, and so is the overall competitiveness. If there was a requirement to add four more teams to the Premier 15s at any point within, say, the next five years, to align it with the men, that’s 120-150 new, amateur players that would need to be found. There are not enough athletes at the top of the club game to fulfil those teams at the level that should be demanded.

As the game’s top product, the Allianz Premier 15s cannot allow its quality to drop during these years where attracting fans, sponsors and broadcast deals are so important to its future. It is a note of caution shared by several head coaches and directors of rugby within the women’s league. One commented: “The worst thing we can do is cut and paste the men’s game on to the women’s game.”

Understandably, there are advantages to be gained from these underfunded women’s clubs partnering with the more established, professional men’s sides. In some cases, clubs are sharing medical facilities and accessing support with injury rehabilitation. Some clubs are killing two birds with one stone by offering coaching opportunities to their men’s players who share their experience and expertise with the women’s team. Exeter Chiefs are one example, where the likes of Gareth Steenson, Ricky Pellow, Julian Salvi and Tom Hayes are assistant coaches with Susie Appleby’s side.

Bristol Bears are an interesting case. Over the summer, the women have been invited and welcomed into the club’s state-of-the-art, multi-million-pound high-performance centre that the men have had access to since its completion last year. The women are still only training twice a week by comparison, but now it’s in a top-class facility. Under new head coach Dave Ward, they have started the season with assured victories against Exeter Chiefs and Gloucester-Hartpury, two teams who finished above them in the table last year.

It is not all rosy, however. While media and marketing teams in some Premiership Rugby clubs have been cut in recent seasons, the workload in these roles has skyrocketed. Often just one or two people are expected to create website content, manage four or five social media platforms and satisfy the traditional media interest, all on a basic graduate salary. It’s little surprise that when an additional women’s team is added to this workload, the attention on it suffers.

It is this kind of ‘after-thought’ approach that has left parts of the women’s game fighting to achieve equal merit – tired, undernourished and unappreciated.

Sadly, some club media departments still fall short of publishing their women’s team news alongside their men’s, despite having both a Premiership Rugby and Premier 15s side under their auspices. How is a traditional men’s season-ticket holder meant to start learning about their new women’s side if the clubs can’t help themselves? It is this kind of ‘after-thought’ approach that has left parts of the women’s game fighting to achieve equal merit – tired, undernourished and unappreciated.

Until such time as the existing 10 teams in the league are sufficiently resourced both on and off the field, aside from any future discussion of professionalism, the ambition to expand or crudely align with the men’s game must be tempered and only considered if quality and competition is prioritised.

The author Sherrilyn Kenyon wrote: “Just because you can, doesn’t mean you should.” Cautionary words.