Wales wing Jonah Holmes is on the verge of joining Ealing Trailfinders after turning down a contract from the Welsh Rugby Union. 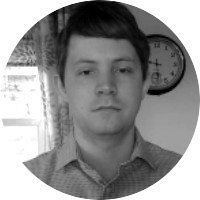 Williams and Holmes released by Wales

With Wales stepping up preparations for Saturday's trip to Paris, Liam Williams and Jonah Holmes have been released for PRO14 action.

Roberts and Holmes set for Dragons debuts against much-changed Bristol