Saracens running on empty? Don't bet on it warns Wigglesworth

England scrumhalf Richard Wigglesworth has warned their title-chasing rivals that Saracens are peaking at the right time to claim another Aviva Premiership trophy and has dismissed fears the club’s England stars are running on empty.

Key players Maro Itoje, Mako Vunipola, Owen Farrell, Jamie George and George Kruis came into the season after taking part in the British and Irish Lions tour to New Zealand and have been performing for England and the club on a seemingly endless treadmill. Now with one more round of regular season Premiership matches on Saturday – Sarries are home to Gloucester- followed by the play-off semi-finals and final, the question is how much those vital Sarries players still have in the tank? 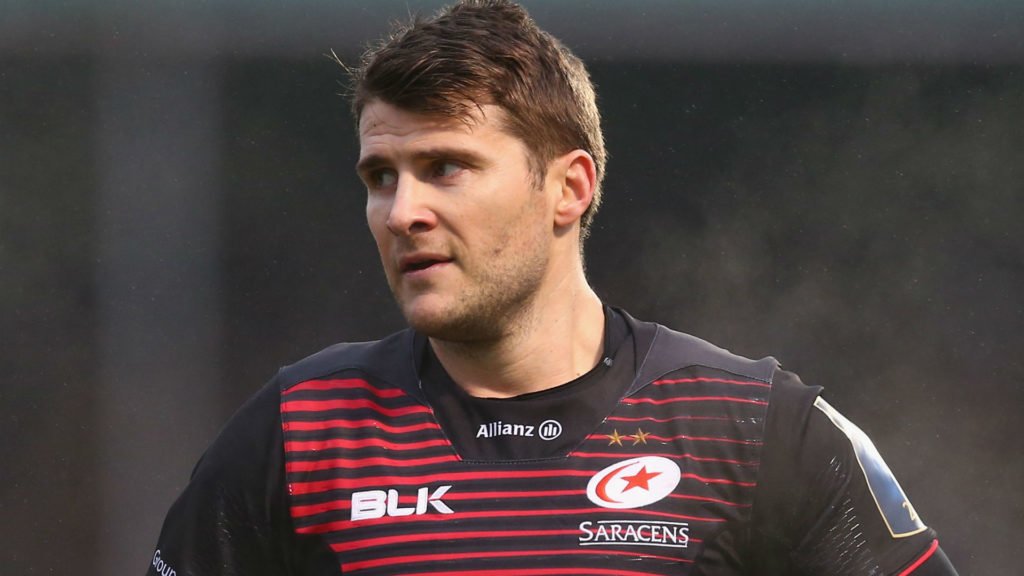 Wigglesworth believes the return from injury of Scotland centre Duncan Taylor, Springbok prop Vincent Koch and outstanding flanker Michael Rhodes gives the European Champions Cup holders a real edge going into final weeks of the season and Billy Vunipola is also likely to feature when the hamstring injury he picked this week is sorted out.

Having lost in the quarter-finals to Leinster in their bid to win three successive Champions Cup trophies, the Premiership is the sole focus for Sarries and Wigglesworth said: “It is now about finding our best form and keeping it going because there is a lot more to come from us. The guys coming back like Duncan Taylor, Vincent Koch and Michael Rhodes – plus Billy – are top players and we have learnt a lot about ourselves this season.

“The best thing about the big players is just how mentally strong they are and when you question them then they deliver. Don’t get me wrong, it does catch up with you at some point as you cannot play every week year after year and so they are valid questions. But, the guys could not have been any better in terms of driving performances and standards. We are very lucky to have the senior internationals we do at the club

“Last season we were fighting on all fronts at this stage and we came up just short in the Premiership. You do watch the Champions Cup semi-finals with a hint of jealously but there wasn’t any moaning but you do wish you could have been there. However, we weren’t quite good enough.

“We never set goals and are a one week at a time team and all we want to do is give ourselves a chance which we didn’t do in the Champions Cup but we have in the Premiership.

“This season has not been as straightforward because of the injuries and the odd bad loss plus the run of defeats. It is during those times that you learn about yourself as an individual and as a team and we will be better for it both now and next season.“

Wigglesworth can expect to be named in England’s squad next week for the three test tour of South Africa in June along with Nick Isiekwe who has just turned 20-years-old but has already been capped and has enjoyed an outstanding season for the club, filling in at lock and blindside flanker.

“Nick has been great and his learning curve has been amazing in the last 12 months and we can see how good he is going to be if he keeps working as hard. There isn’t anything he can’t go on and do.” added Wigglesworth.

Saracens running on empty? Don't bet on it warns Wigglesworth

Tim Visser will not play... Next