Bristol make it five wins in a row after beating Harlequins

Bristol make it five wins in a row after beating Harlequins

Two tries from Luke Morahan and 13 points from the boot of Callum Sheedy ensured Bristol made history at Ashton Gate with a 28-15 win over Harlequins.

For the first time in the Premiership, Bristol achieved five consecutive victories and they did so in style to avenge a 22-17 defeat at the Stoop earlier in the season.

It took Bristol only 50 seconds to take the lead when a 30-metre burst and a delightful off-load from captain Steven Luatua gave Morahan an easy run-in.

Sheedy converted and then he and Herron exchanged penalties before Quins picked up their first try. From a five-metre scrum, Danny Care raced to the blindside before sending Morris through a huge gap in the home defence.

Herron missed the straightforward conversion before Morahan scored his second try. Charles Piutau chipped ahead for Herron and Henry Purdy to contest possession before Morahan was on hand to collect the rebound and score. TMO replays were plentiful before the referee concluded that the ball had gone backwards from Herron’s hand so the try was awarded.

Sheedy’s conversion rebounded back off a post but the Welsh fly-half was soon on target with a simple penalty.

Herron again missed an opportunity for points by firing wide with a penalty and Bristol made him pay for his profligacy by scoring their third try when Vui finished off a sustained period of pressure by crashing over from close range.

Sheedy converted to give his side a healthy 25-8 half-time advantage despite them losing Purdy to a yellow card for a deliberate knock-on.

At the interval, Herron was withdrawn in favour of Smith but Quins continued their ill-discipline which prevented them building any momentum in Purdy’s absence, who returned with no damage done to the scoreboard.

Sheedy kicked his third penalty before the visitors changed three of their pack in one hit to try and reverse their fortunes.

It had some impact as Smith and number eight Alex Dombrandt began to test the Bears’ defence but the visitors lacked the precision to earn any reward from their second half dominance until a flowing move saw Ibitoye outflank the cover to score. 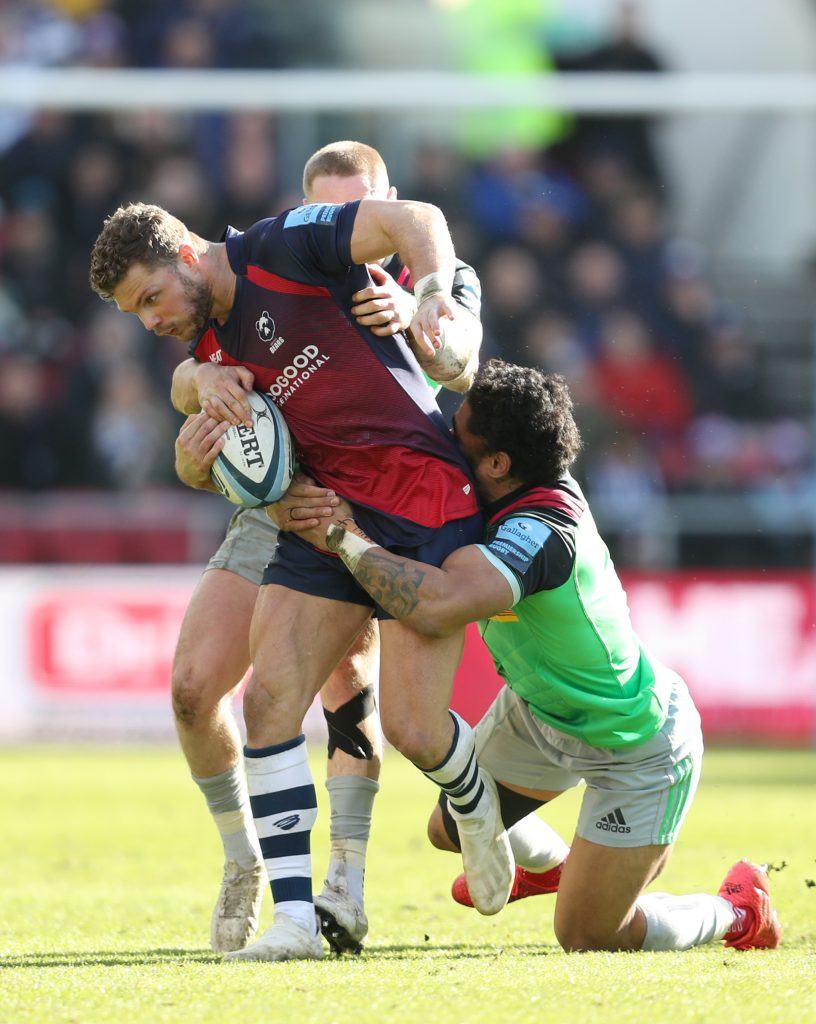 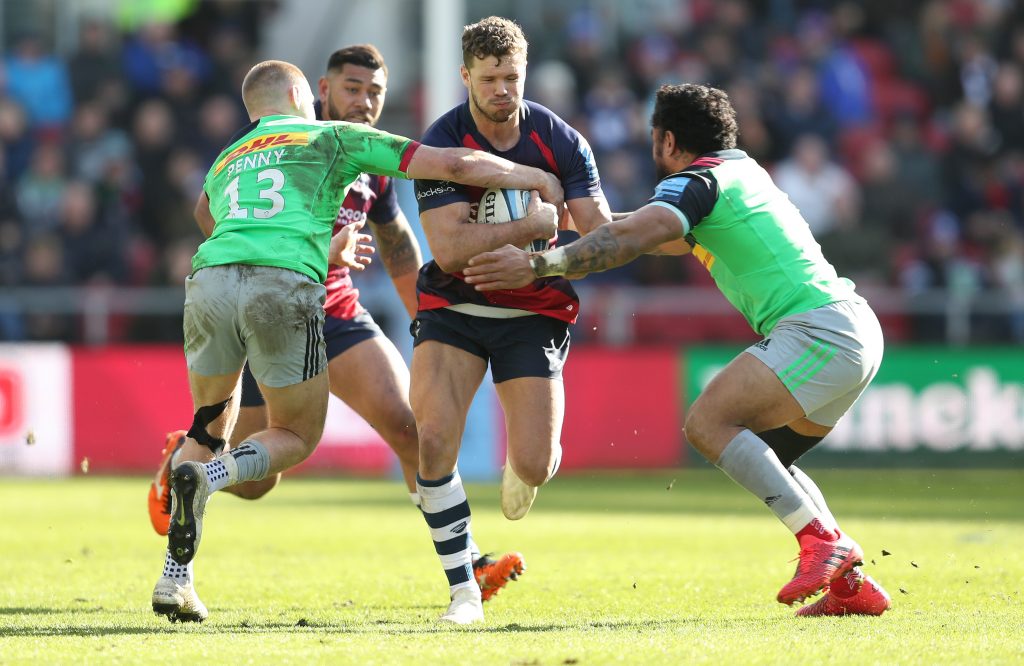 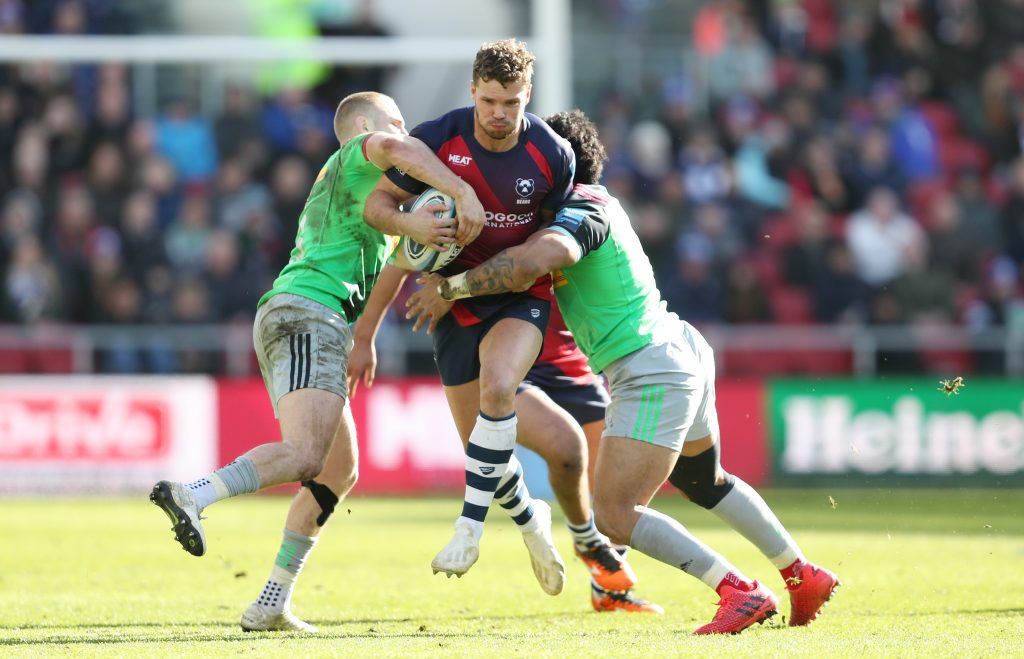 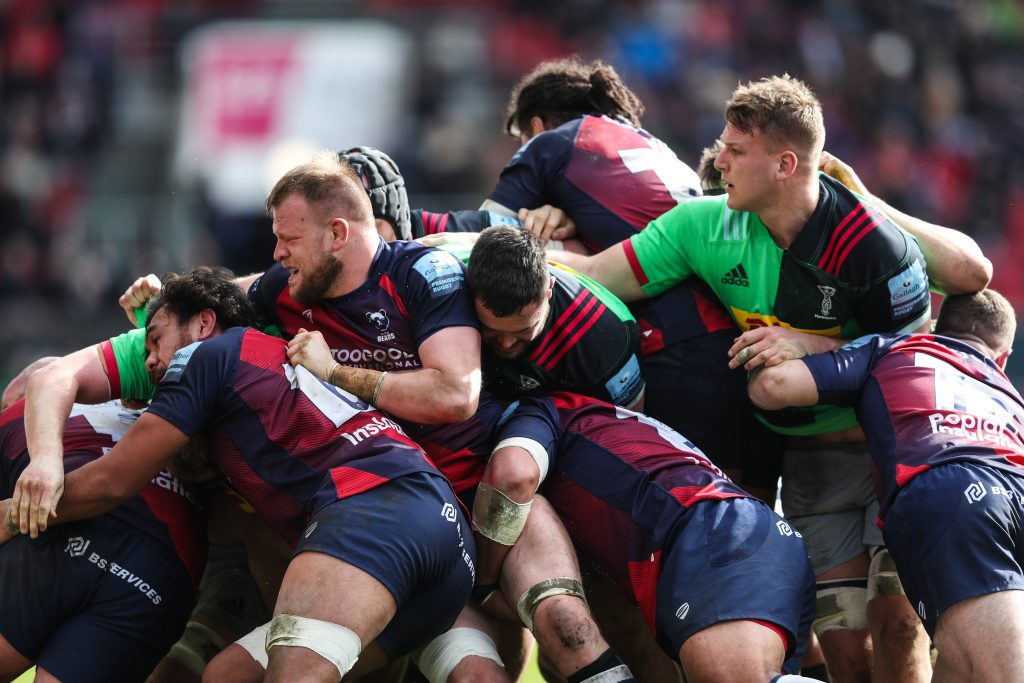 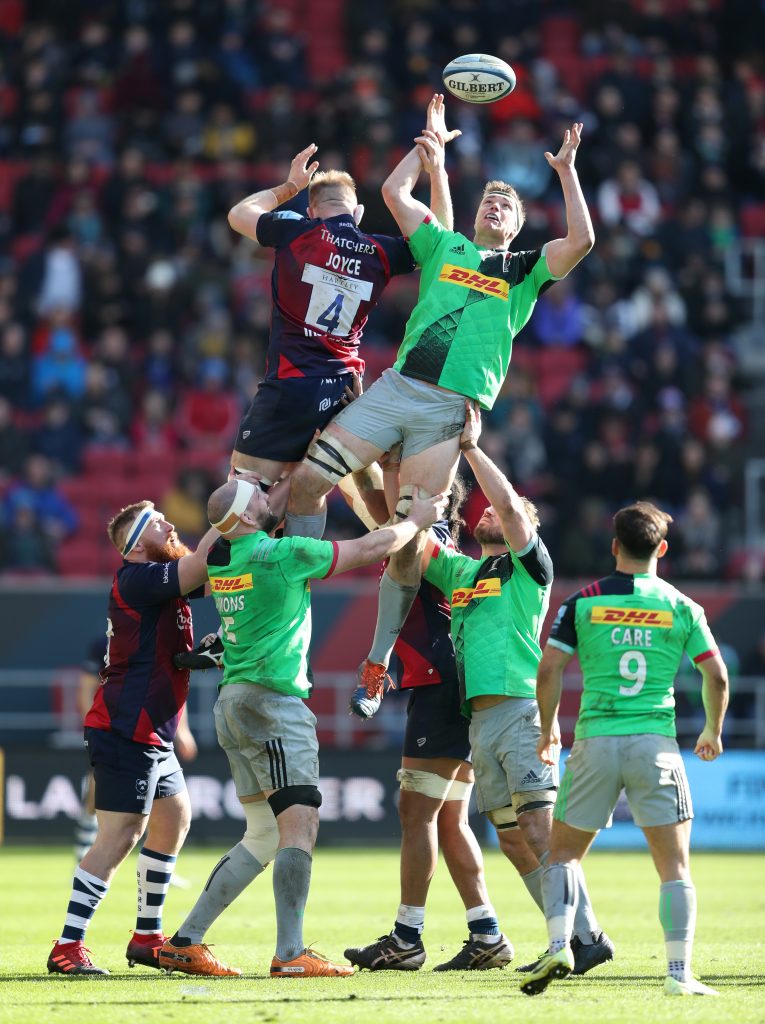 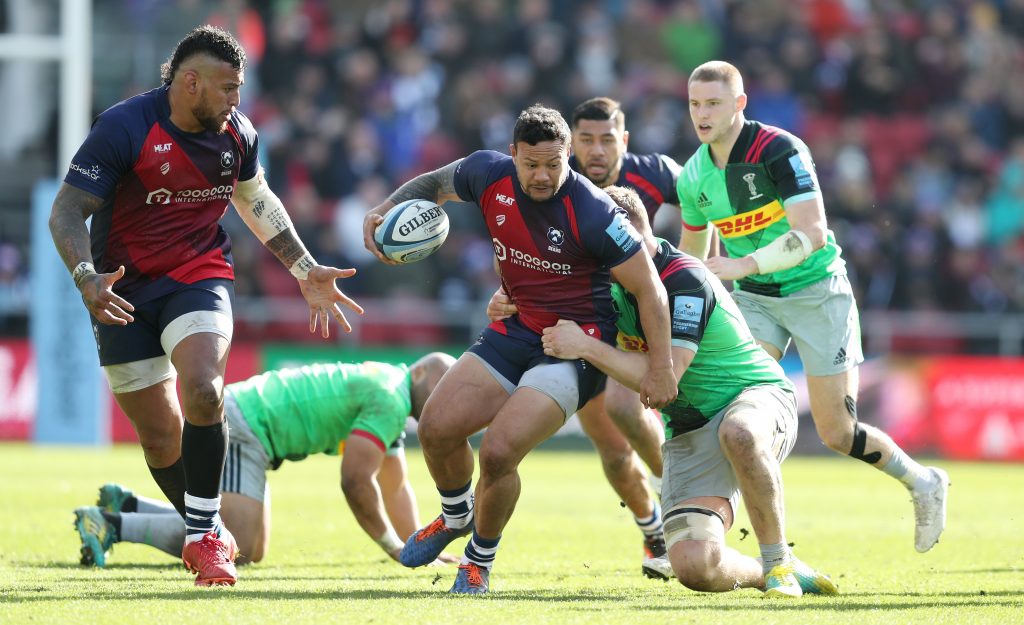 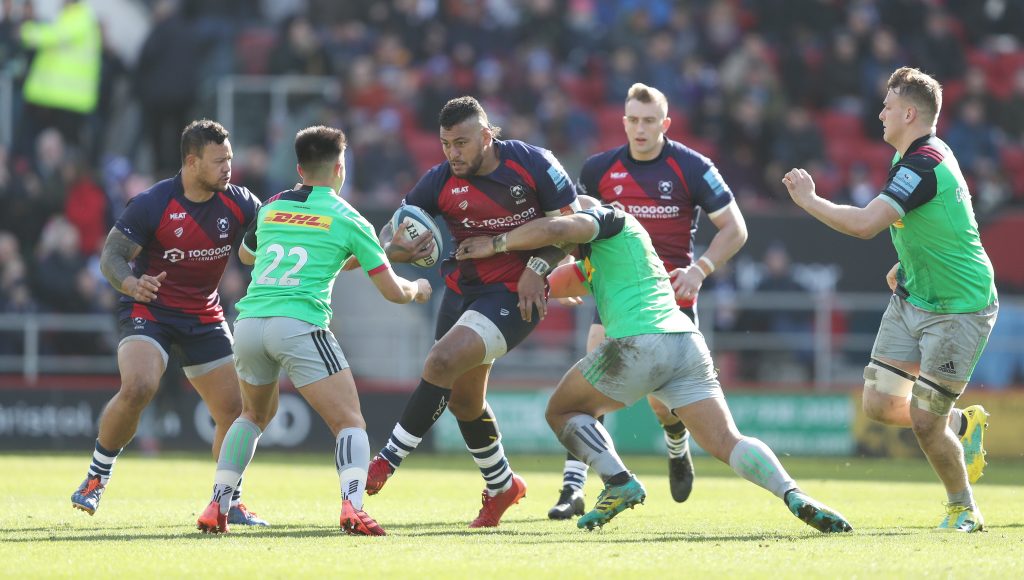 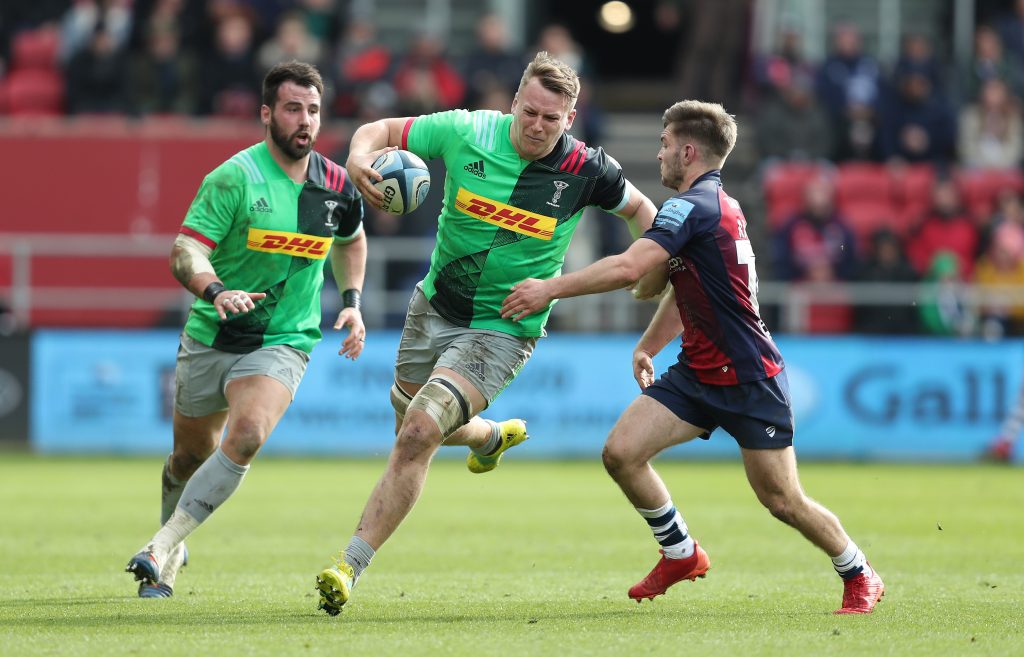 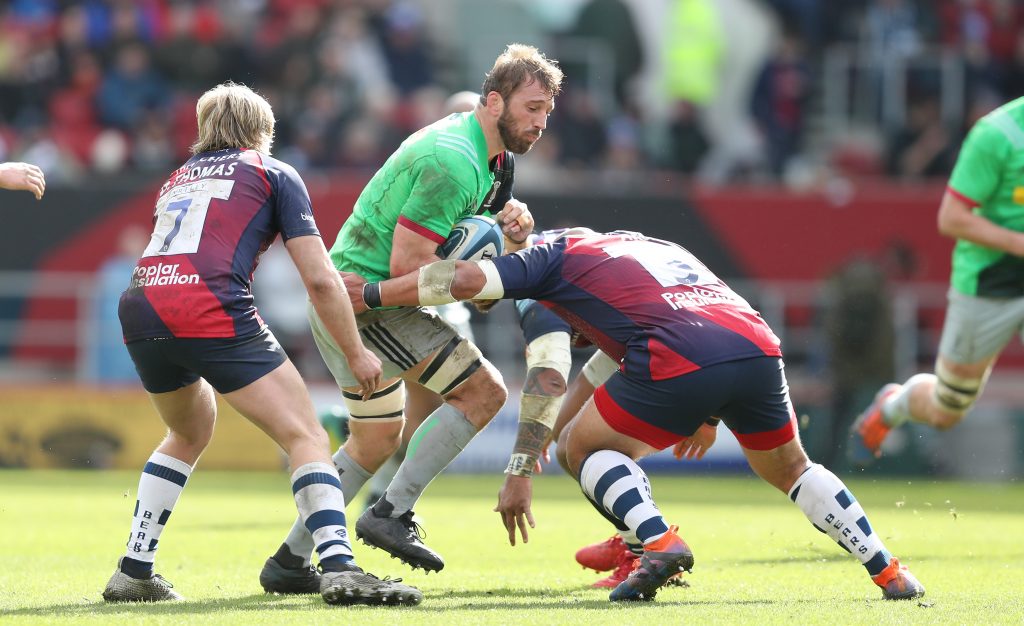 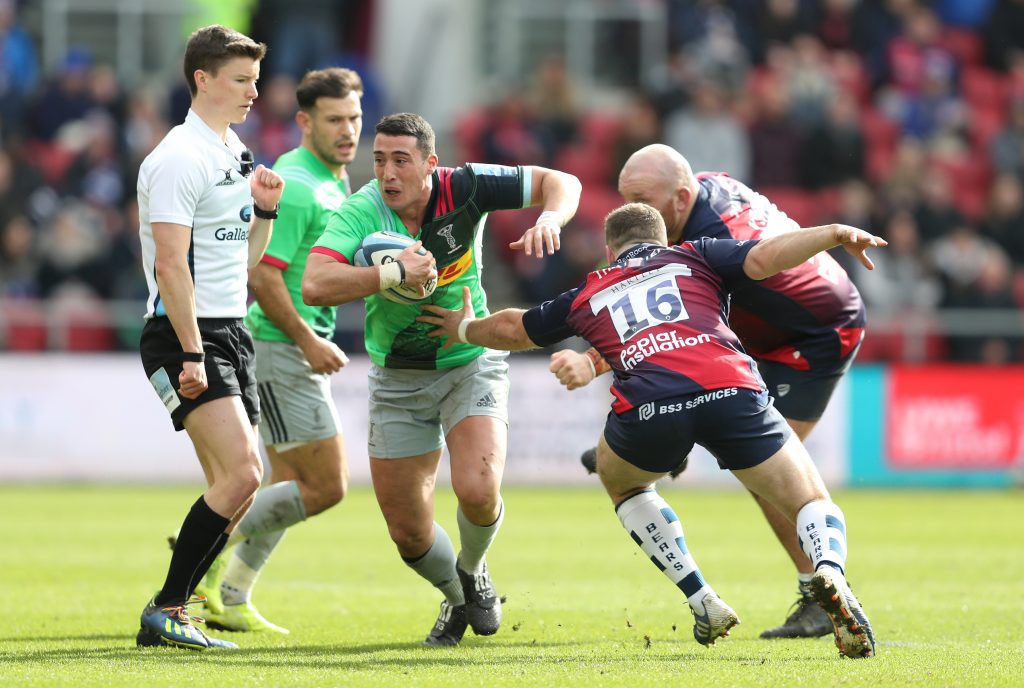 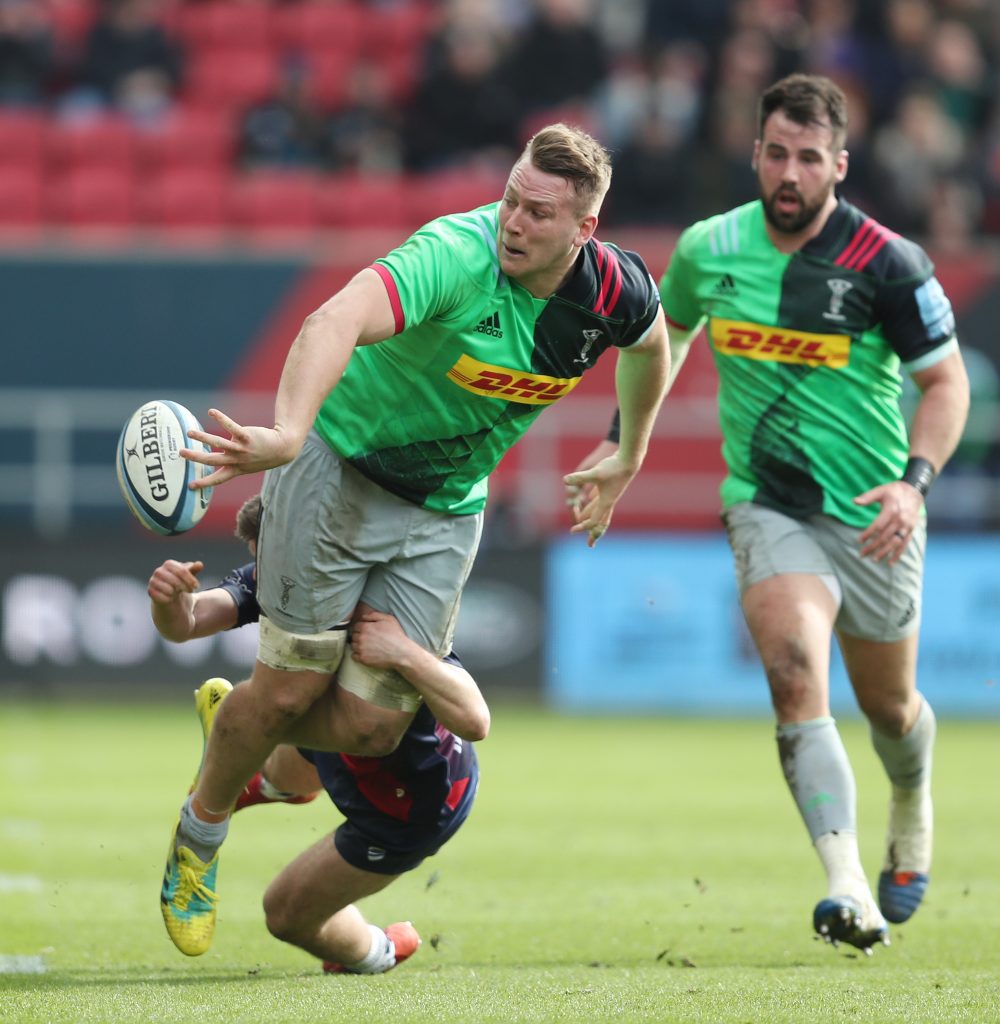 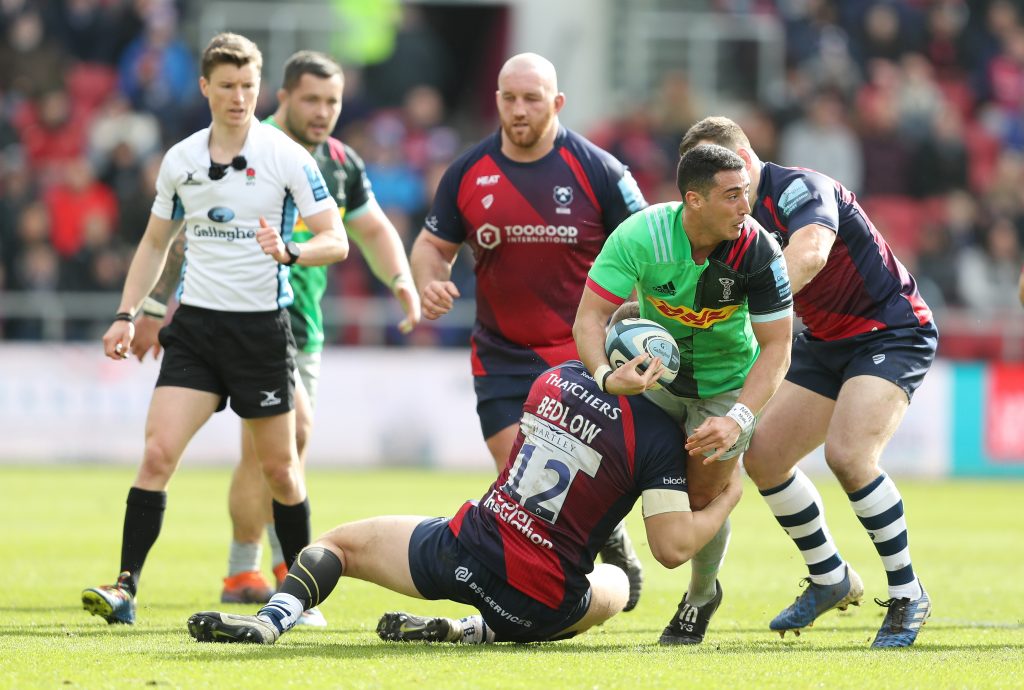 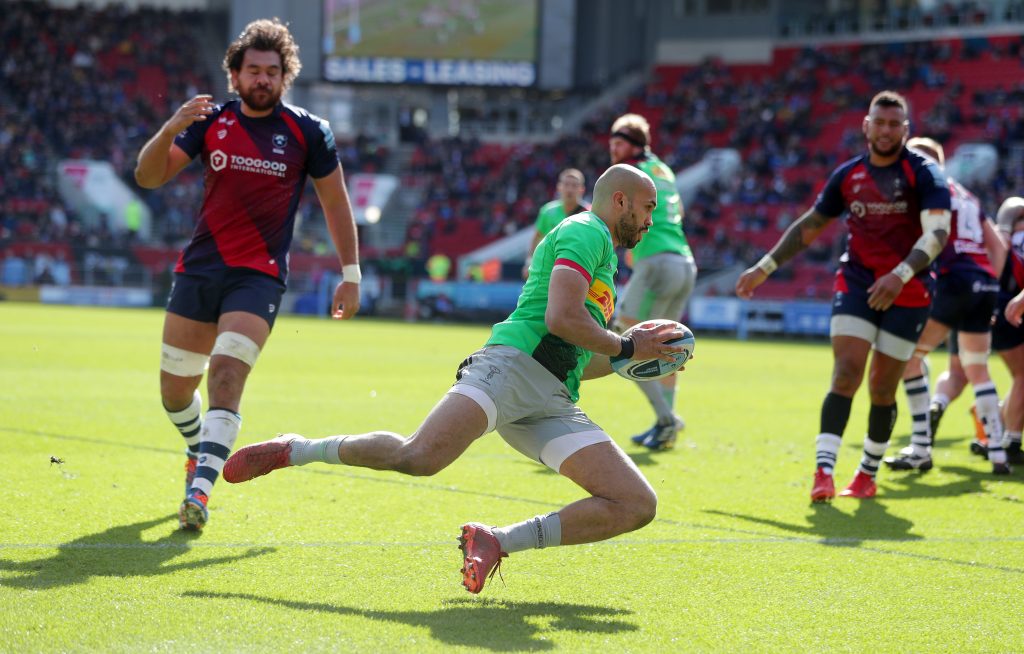 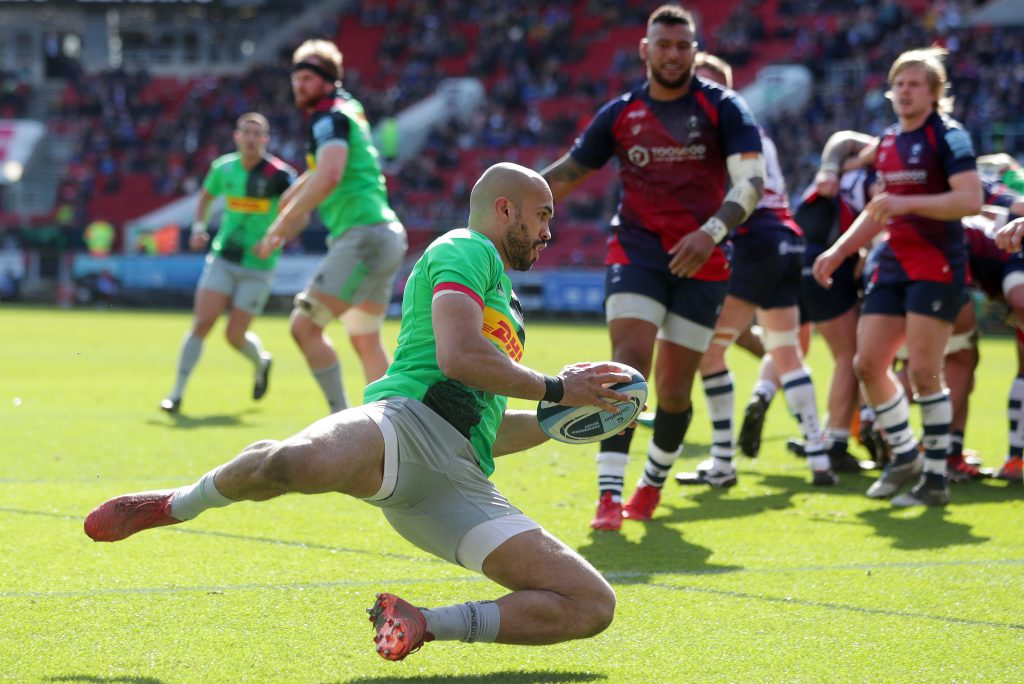