The Home
Of Australian
Rugby

Rugby union is one of Australia’s most popular sports. The game was first played in Australia in 1864 at Sydney University, and it only took 35 years until the men’s Australian rugby union team was formed.

The Australian rugby union team has a fierce rivalry with the New Zealand national rugby team. The two teams compete for the Bledisloe Cup on an annual basis and the rivalry has certainly caught the attention of the public. In 2000, 109,874 spectators turned out in Sydney to see the Australian rugby team fall to a narrow defeat to their adversaries. To this day, the attendance remains a Guinness World Record.

The women’s Australian rugby union team has represented the country officially since 1994. The team is known as the Wallaroos and they’ve taken part in the Women’s Rugby World Cup on six occasions. Unlike the men’s team, they’ve never won the tournament, although they did finish third in 2010.

At the domestic level, top Australian rugby teams represent the country in Super Rugby, which is a multi-regional competition across the southern hemisphere. Australia enters five teams: the Brumbies of the Australian Capital Territory, the Melbourne Rebels, the Queensland Reds, the New South Wales Waratahs and the Western Force from Perth. A top level women’s competition called the Super W also launched in 2018. 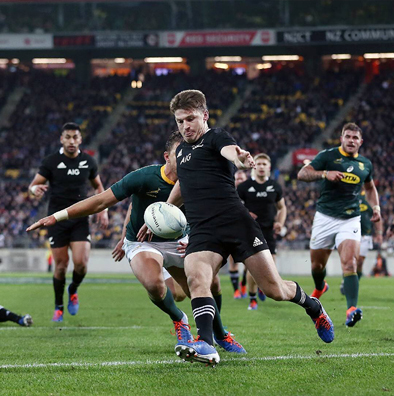 Everything you need to know about the All Blacks
All Blacks 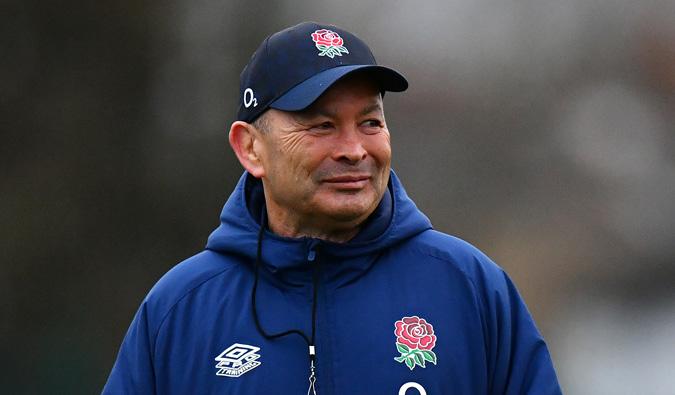 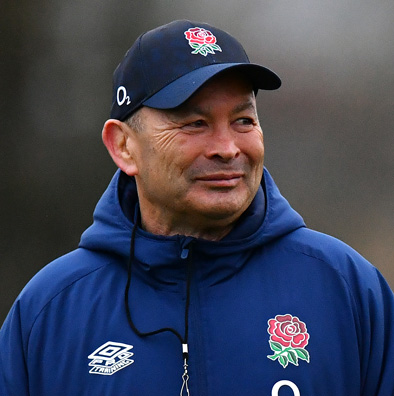 The NZ, Australian and Pacific Super Rugby replacement might not incorporate any teams from Asia, but a number of the Japanese sides could certainly compete with their Pacific neighbours. Could we see a playoff series in the ilk of the Champions Cup?

'I haven't coached anyone like him before': The 18-year-old that shunned the NRL to sign with the Reds

'If anyone else wants to come out, great': Rugby Australia's new idea to host a mini-Rugby World Cup

'I wasn't happy at the Waratahs': Wallabies prop's startling admission

Wallabies prop Tom Robertson concedes he was unhappy at the NSW Waratahs last year, and has described his move to the Western Force as like a breath of fresh air.

The sight of the Queensland Reds' prized recruit Suliasi Vunivalu prowling on the wing at Ballymore has instantly excited Wallabies playmaker James O'Connor. 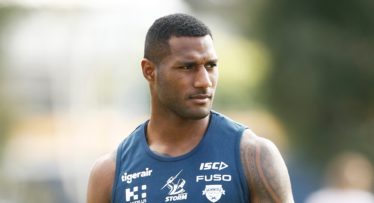 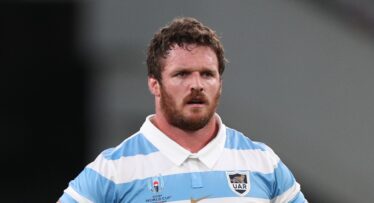 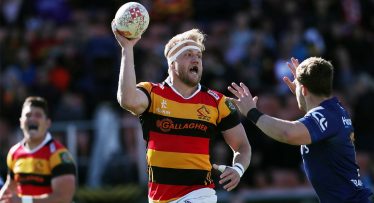 'I haven't coached anyone like him before': The 18-year-old that shunned the NRL to sign with the Reds 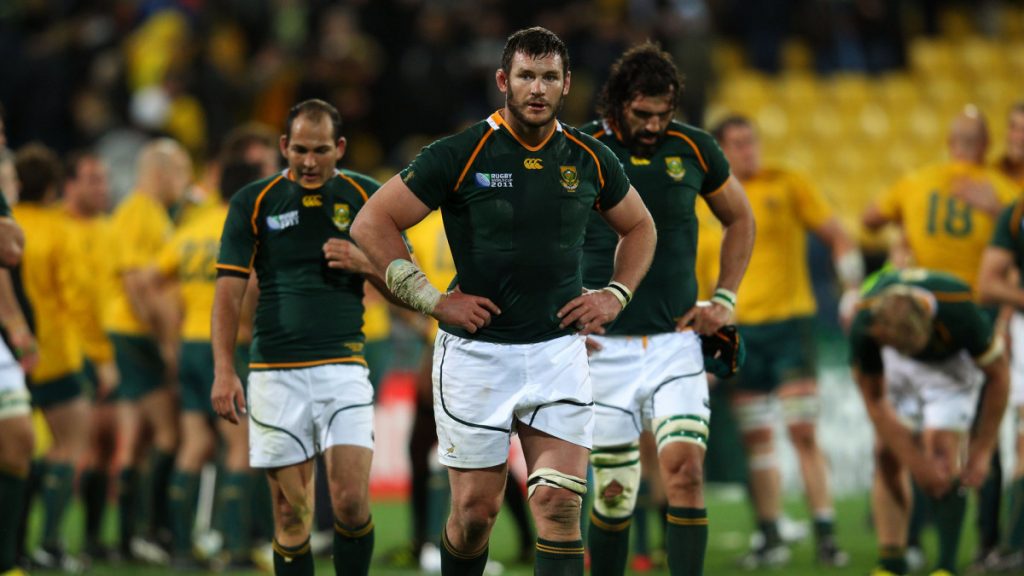 'I wasn't happy at the Waratahs': Wallabies prop's startling admission 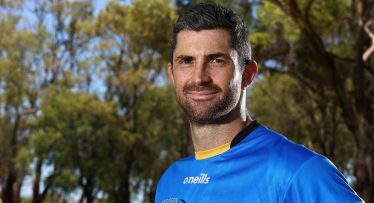 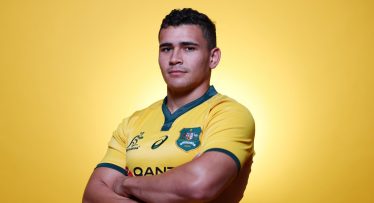 Troubled Perese grabs Waratahs lifeline after backing out of Bayonne Ten of rugby's brightest young talents set to shine in 2021 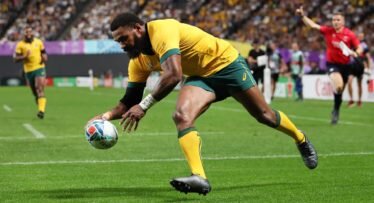 Australian rugby on the hunt for 'a few more Marikas'