Pivac has residency rule say Next
Back
PRO 14

Assistants at Wales and the Hurricanes have been linked to the potential scrum coach vacancy at defending Champions Cup champions Leinster.

Current set-piece guru John Fogarty is being sounded out by Andy Farrell about joining up with Ireland when he takes over at the end of this year’s World Cup from Joe Schmidt as current scrum coach Greg Feek will also be moving on.

That has opened the door to a potential role in Dublin with Warren Gatland’s long-serving assistant Robin McBryde seen as a contender, particularly as his role will Wales is due to conclude following the finals in Japan.

He has been part of the Wales set-up since 2006 and had gradually grown his reputation as an able lieutenant with his assistance in their Grand Slam triumphs of 2008, 2012 and 2019.

He also demonstrated his ability to step up when needed, taking charge of Wales during the three summers Gatland was away on the Lions with Rob Howley.

McBryde would be seen to have an advantage due to his intimate knowledge of the European scene.

However, the net Leinster are trawling isn’t confined to the northern hemisphere as Hurricanes scrum coach Dan Cron was also mentioned as a possible candidate in a story published by the Irish Independent.

Cron hails from impeccable pedigree – he is the son of scrum doctor Mike Cron, who has worked with multiple teams during his long career including the All Blacks.

Cron Jnr has been learning the ropes at Hurricanes since 2011, helping them to a Super Rugby title success in 2016. 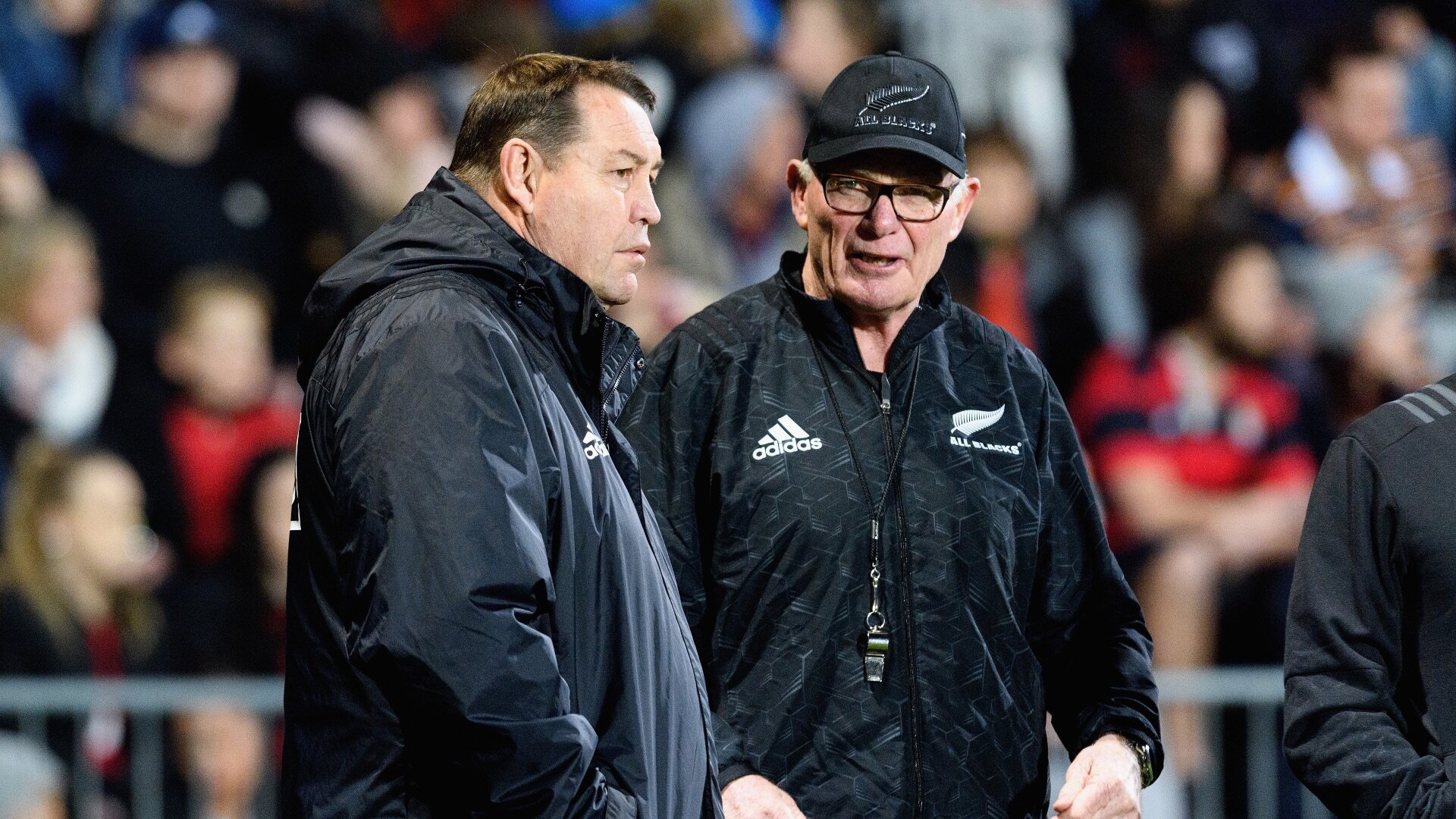 The Wellington-based franchise are currently run by John Plumtree, who helped Schmidt as forwards coach when Ireland won the 2014 Six Nations.

Leinster stated the other week that no deal yet had been done to release Fogarty. Leo Cullen said at the time: “For a number of people across the organisation, when things go well, there’s interest from outside. That is where people tend to look when recruiting from the outside.”