Quade Cooper versus the Wallabies Next
Back

Wasps are on the hunt for reinforcements...and they've got a war chest

With an unusually high amount of injuries in the early portion of this season, it shouldn’t be surprising to find that several Premiership teams are scouring the globe for medical jokers before the busy European and November Test periods come around.

One such team are Wasps.

When speaking to the club’s website in the aftermath of Wasps’ loss to Bath, director of rugby Dai Young quipped that “I’m often asked about selection headaches, well I haven’t got any at the minute: I’ve got 23 guys to pick the 23!” 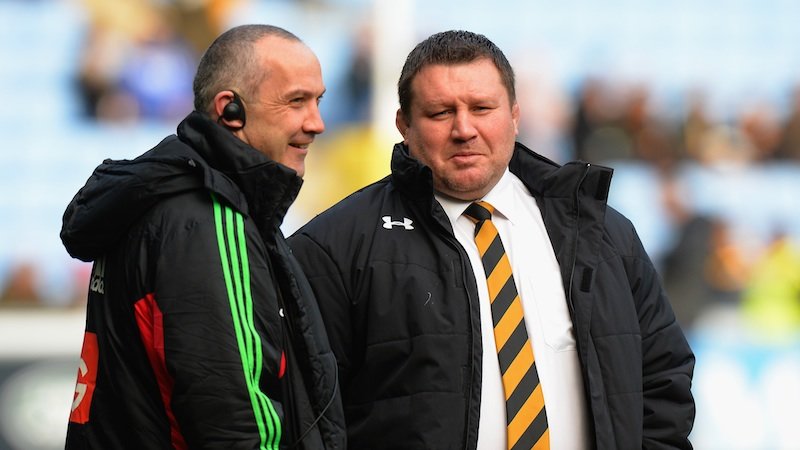 With one of the smaller squads in the Premiership, injuries are biting Young hard

Young confirmed later in an interview with Coventry Telegraph that the club were looking to bring in two medical jokers, with hookers, back-rows and fly-halves the three positions being considered due to the long-term injuries within the squad.

With a £400,000 dispensation – over the £7m salary cap – to sign medical jokers, Young’s hands aren’t tied financially, but they are by availability.

The Welshman stated that French and English clubs are unlikely to release players, whilst Scottish and Welsh sides – who will be hit significantly by the November Tests – are also unlikely to have players available.

This leaves the southern hemisphere, where Super Rugby is currently in its annual offseason, although the domestic tournaments in New Zealand, Australia and South Africa do all rage on.

Worcester Warriors recently snapped up Western Force fly-half Jono Lance on a short-term deal, whilst Will Skelton was a valuable temporary signing for Saracens in the last campaign, before going on to make the move a longer-term one this season.

The Force, who recently had their Super Rugby status revoked, are a likely hunting ground for Wasps, with many of their players facing uncertain futures.

Wallaby duo Adam Coleman and Dane Haylett-Petty are reportedly heading east to join their former coach David Wessels at the Melbourne Rebels, but there have been few confirmed departures, with most of the squad currently competing in the National Rugby Championship with Perth Spirit.

Experienced hooker Tatafu Polota-Nau would fit the bill for Wasps in the front row, boasting plenty of experience – 76 Wallaby caps – and at the age of 32, may well be eager to profit financially from a move to Europe. Other options at the position include Heath Tessman and Harry Scoble.

As for back-rows, the likes of Ben McCalman, Kane Koteka and Brynard Stander could also be available, any of whom would be welcome additions, with Sam Jones still yet to return from the injury he suffered in an England training camp last year and Nathan Hughes also suffering an injury in the loss to Bath at the weekend.

Having profited significantly on the field from the signing of George Smith, another experienced Australian fetcher could be of interest in Matt Hodgson, but only if they can persuade the recently-retired flanker to put his boots back on for a few months. 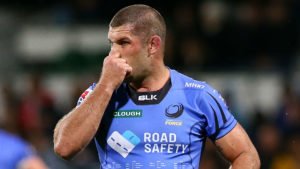 If Wasps could lure Hodgson out of retirement, it would be quite the coup

The cupboard is a little barer at fly-half, but five-time Springbok Peter Grant is coming off of a good season, whilst scrum-half Michael Ruru is not unaccustomed to donning the 10 jersey. Either player could help Jimmy Gopperth shoulder the workload whilst Danny Cipriani recovers from a knee injury.

Wasps won’t just be targeting players in the Western Australia area, but with their need urgent and the increased availability of players thanks to the Force’s premature Super Rugby demise, it’s a good place to start.